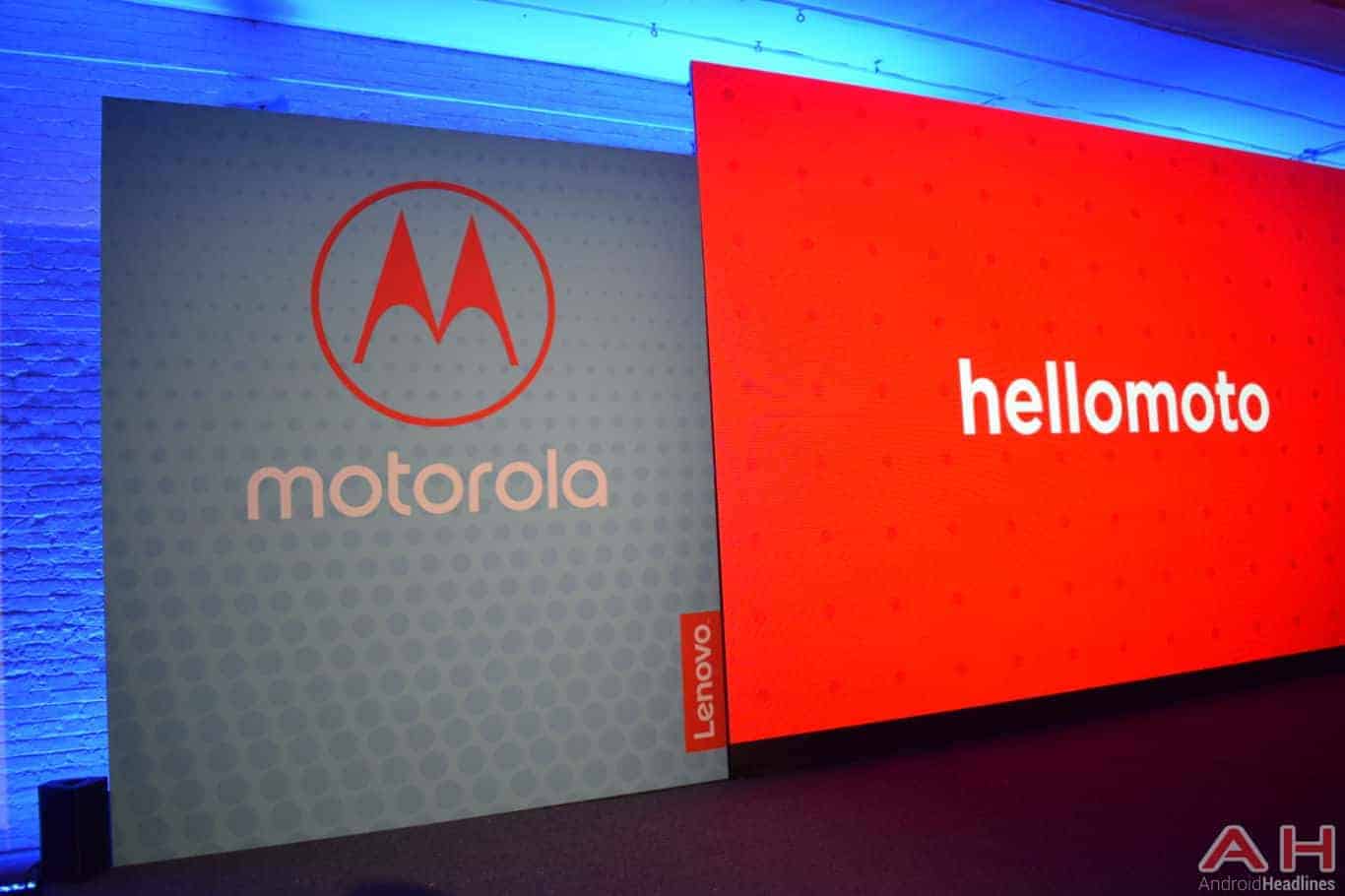 Motorola Mobility filed to trademark the term "Phone Life Balance" in late September, with its application being submitted to the United States Patent and Trademark Office (USPTO), as evidenced by a listing published by the agency earlier this week. The trademark itself was labeled as denoting a variety of online retail services pertaining to a range of consumer electronics, contemporary smartphones included. While the Lenovo-owned original equipment manufacturer was unsurprisingly vague in describing the industries and products related to Phone Life Balance, its wording still implies that the term will most likely be utilized in one or more marketing campaigns that the company intends to hold in the future.

A work-life balance recently became an area of interest for Motorola which mentioned it in the context of the inspirations behind its smartphone designs earlier this year but mostly as a passing comment instead of a newly defined product strategy. The sole fact that the firm is now seeking to trademark a related term doesn't guarantee that it may be putting a larger focus on advertising its offerings in the context of a specific lifestyle, that does seem like a somewhat plausible scenario. Phone Life Balance could hence turn out to be a term related to a wider advertising effort from the OEM which spans more than just a single product or even lineup and would mark a relatively notable departure from the company's recent advertising projects which were primarily aimed at the G series and sought to evoke a certain sense of playfulness and liveliness. A campaign aimed at a work-life balance would naturally be targeted at an older demographic, seeking to position the company's offerings as desireable productivity tools.

The consumer electronics manufacturer already delivered a wide variety of products over the course of this year, with its latest offerings coming in the form of the Moto Z2 Force flagship and the Moto X4, an Android-powered device meant to compete in the upper mid-range market segment. No new major announcements are expected from Motorola until early 2018 so the final answer on what the term Phone Life Balance may denote probably won't be available before late winter, if ever.