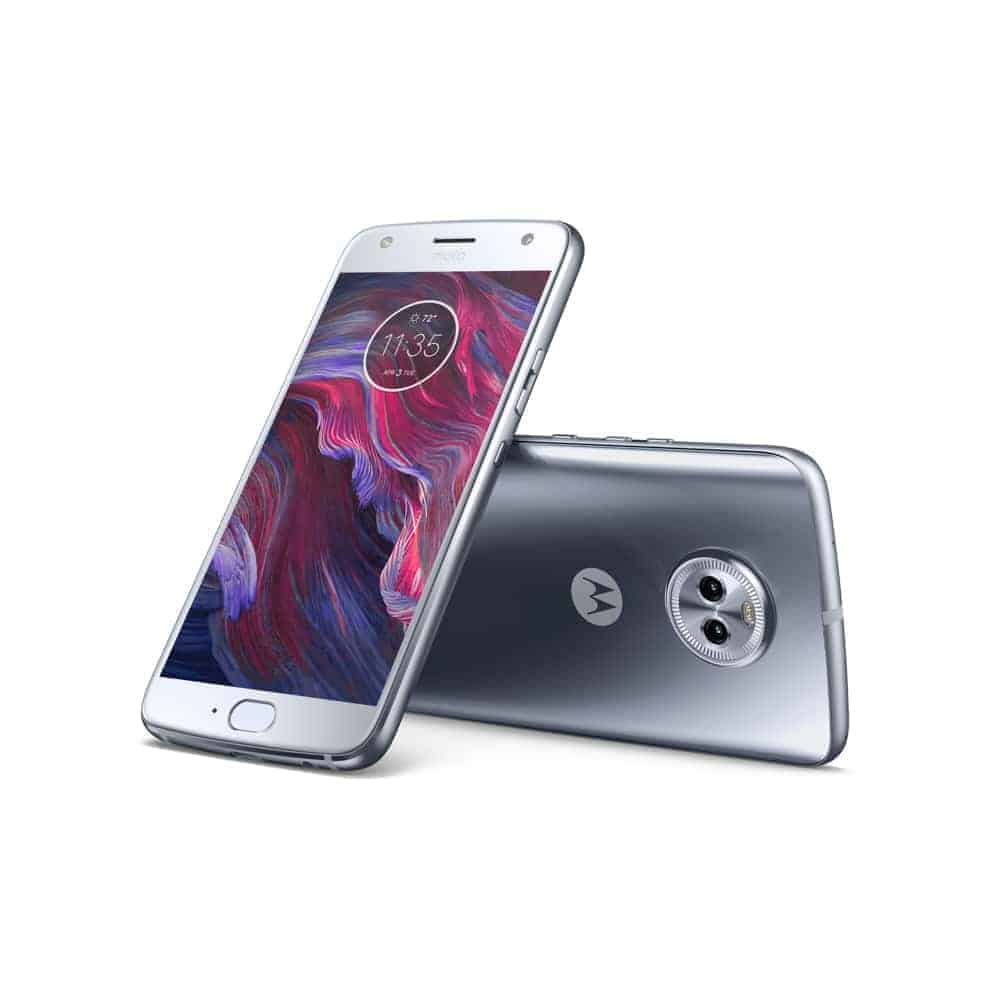 Motorola actually announced, last month, that the Moto X4 will launch in India on October 3, but that did not happen, and now the company confirmed that the device will be arriving on November 13. Motorola did not reveal why the Moto X4 did not land in time, but the company did confirm that it will arrive 10 days later than originally planned, and Motorola did it via its official Motorola India page on Twitter. Having said that, the company did not reveal any additional details regarding this launch, so we'll have to wait a bit in order to find out where exactly will the event be hosted, and what time exactly will the device be announced.

The Motorola Moto X4 was originally announced back in August, and since then, the company even announced an Android One variant of this phone, in collaboration with Google. The Moto X4 is a mid-range smartphone, though a rather powerful mid-ranger. This handset is made out of metal and glass, while it sports a front-facing fingerprint scanner below the display. The Moto X4 comes with a curved back, and a dual camera setup on the back, in its recognizable 'oreo' housing, where the dual-LED, dual-tone flash is also located. We still do not know how much will the Moto X4 cost in India, but you can expect it to be priced over $400, that's for sure, though this is just a general guideline, we'll have to wait and see what price point will Motorola attach to this handset in the country.

The Moto X4 comes with a 5.2-inch fullHD (1920 x 1080) display, along with 3GB of RAM and 32GB of expandable storage. This phone is fueled by the Snapdragon 630 64-bit octa-core SoC, while it sports a 3,000mAh non-removable battery (fast charging included). The device features two 12-megapixel snappers on the back, while a single 16-megapixel camera is included on the front side of this smartphone. Android 7.1 Nougat comes pre-installed on this smartphone, and Bluetooth 5.0 is also included in the package. This smartphone comes in Super Black and Sterling Blue color variants, though we're still not sure whether both of these color options will be available in India or not.