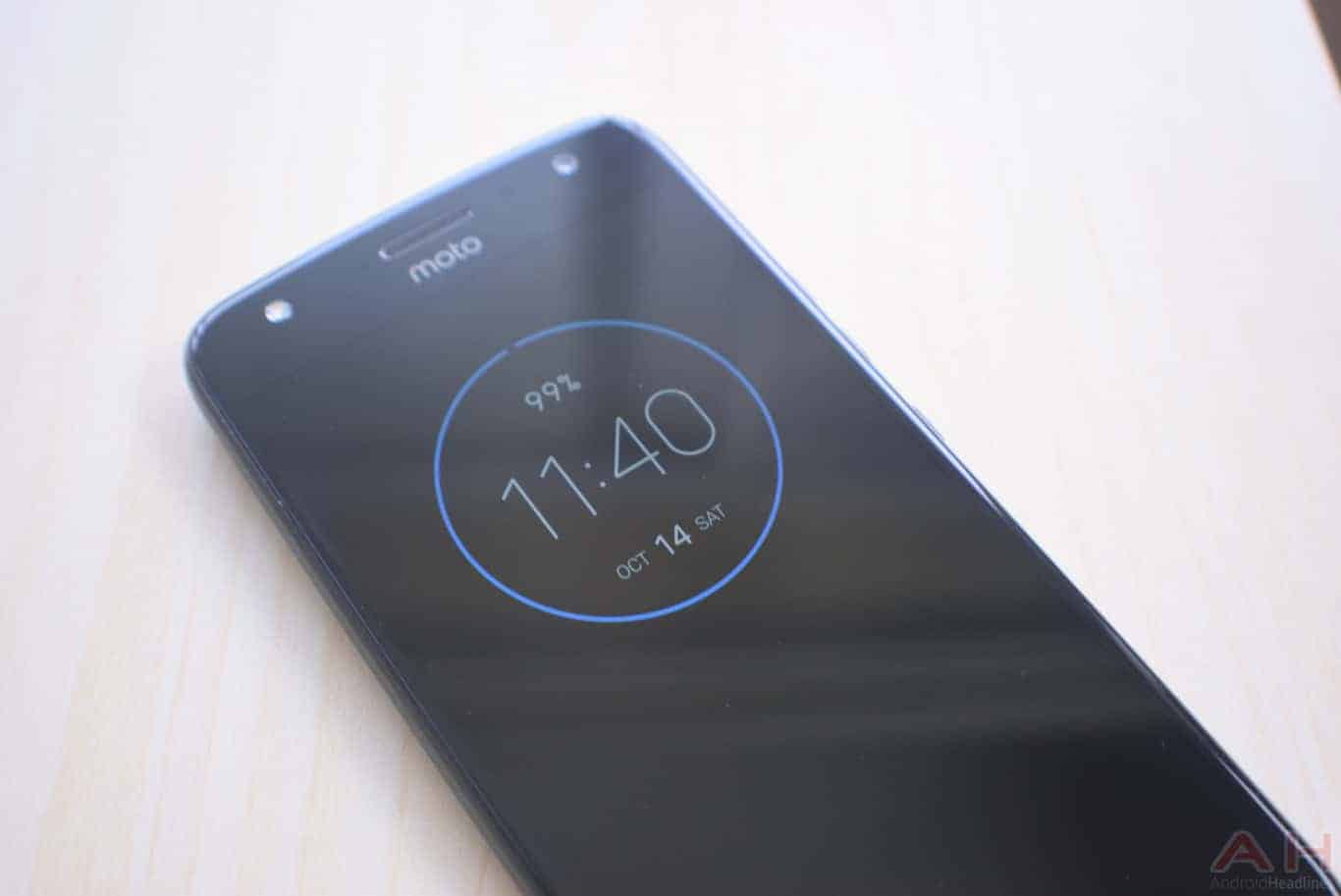 The Moto X4 is being added to Amazon's Prime Exclusive lineup later today, Motorola Mobility announced on Wednesday. Consumers in the United States will hence be able to purchase the new Android smartphone for $329.99, $70 less than its regular price. The offer will officially go live at 10 PM PT today, or 1 AM ET tomorrow, the Lenovo-owned phone maker confirmed. As is usually the case with Prime Exclusive devices, the Moto X4 comes at a discount in exchange for your permission to serve you with Amazon ads through its lock screen. All promotions pushed to your device by the Seattle, Washington-based retailer are customized in accordance with your personal preferences and should be of interest to you, so if seeing such offerings on your lock screen on a regular basis isn't something that you would mind, you're able to save 17.5 percent on your Moto X4 purchase by ordering the device from Amazon.

The Prime Exclusive Moto X4 will be offered in Sterling Blue and Super Black, with Motorola saying that both variants will start shipping to customers next Thursday, October 26th. The week-long pre-order period doesn't come with any extra incentives so if your paycheck won't be here until next month, you'll still be able to purchase the Moto X4 for the same price through the Prime Exclusive program. Refer to the banner below if you want to order your next Android handset once its product page officially goes live.

The product itself was announced at the latest iteration of IFA and was presented as Motorola's latest mid-range offering meant to appeal to a wide variety of consumers, so long as they're not looking to enter the company's modular ecosystem with the Moto Z-series smartphones. The Moto X4 ships with a 5.2-inch display panel featuring a resolution of 1,920 by 1,080 pixels and is powered by the Qualcomm-made Snapdragon 630 SoC, in addition to boasting 3GB of RAM and 32GB of internal flash memory which can be expanded by up to 256GB with a microSD card. The phone's rear panel accommodates a dual-camera setup entailing a 12-megapixel (f/2.0) sensor and an 8-megapixel (f/2.2) one, whereas a 16-megapixel (f/2.0) module is situated on its top bezel. The Moto X4 is IP68-certified and ships with Bluetooth 5.0 and NFC support, in addition to featuring a USB Type-C port and running a stock version of Android 7.1 Nougat. Apart from a standard limited warranty, the Moto X4 also comes with a promise of an Android 8.0 Oreo upgrade in the near future.

Advertisement
Prime Exclusive Phones
Trusted By Millions
Independent, Expert Android News You Can Trust, Since 2010
Publishing More Android Than Anyone Else
28
Today
163
This Week
655
This Month
3167
This Year
104646
All Time
Advertisement