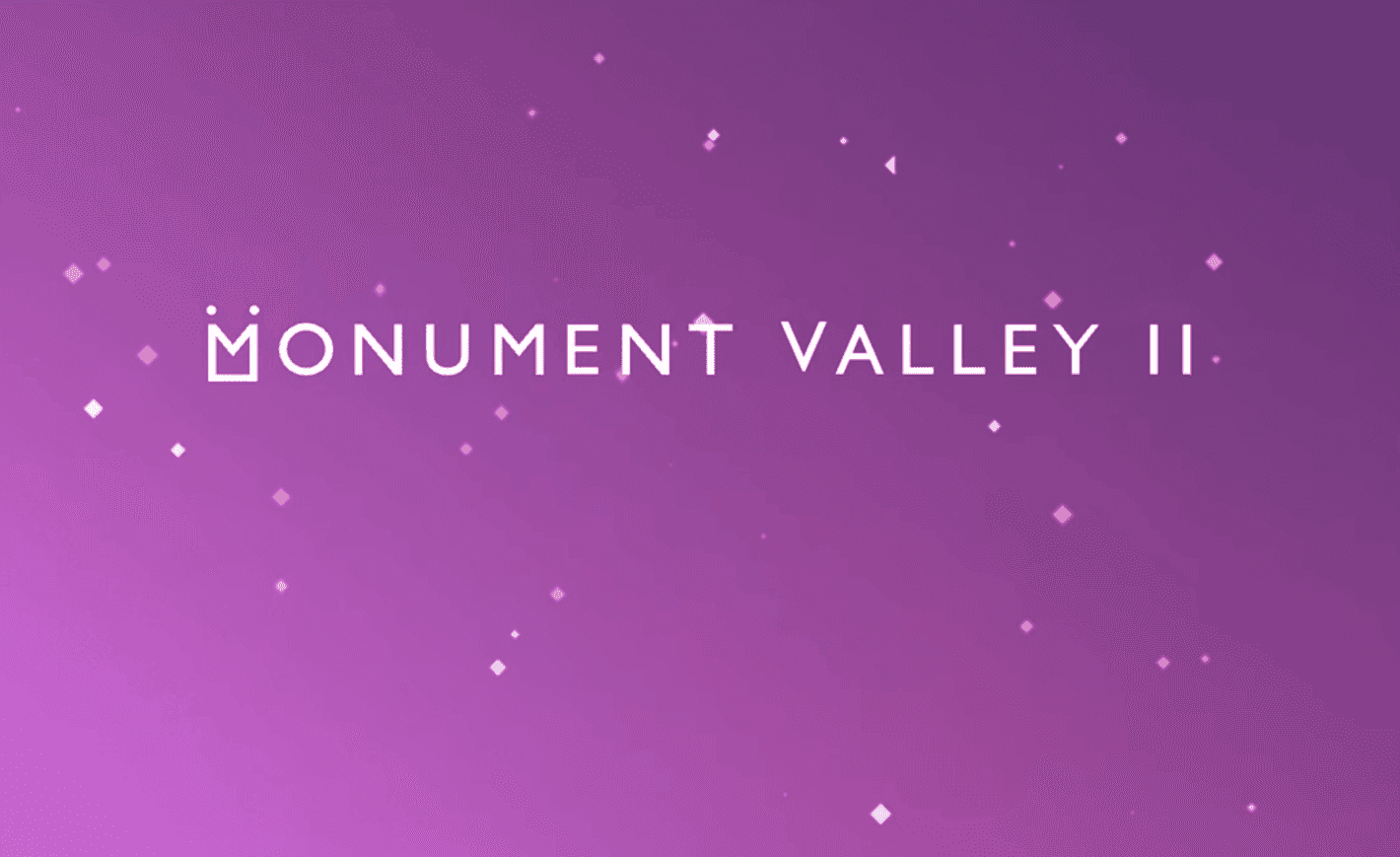 Monument Valley II hits Android on November 6th, finally giving fans of the original the chance to get in on all the fun that's offered by the sequel. The followup to ustwo's popular tranquil puzzle game Monument Valley has been available for months on iOS, and while the game did end up surfacing in the Play Store a little over a month ago it has only been available to pre-register for now, being listed only as coming soon with no mention from the developers when it would actually launch for Android users.

There's no mention of a price for the game on Android yet, but it's likely to cost at least a few bucks just like the original when it launched. As to be expected Monument Valley II follows in the same vein as the first when it comes to visual style, featuring M.C. Escher-esque levels and platforms that you'll need to weave your way through to reach the end, as well as a large collection of lush and vivid colors to make everything really pop off the screen.

While the original game is plenty exciting and it's well worth a play through, ustwo makes it clear that Monument Valley II is a standalone title with all new content and an all new story and adventure to follow, and that playing the original is not required to follow along with the story of this new game. That means you can play the second game first if you like and nothing will be out of order. Along with the magical and colorful levels filled with puzzles to solve, the entire game is packed ambient-style audio to help make the game feel more immersive and hook you in, which adds to the experience, and what has helped make the original so popular, so naturally the second game would continue with this theme. While the game will be hitting Android on November 6th and that means this will be the date of the Google Play launch, Android titles can also be picked up on Amazon, so you should be able to find this game in the Amazon Underground app as well if you prefer to grab your apps and games there.