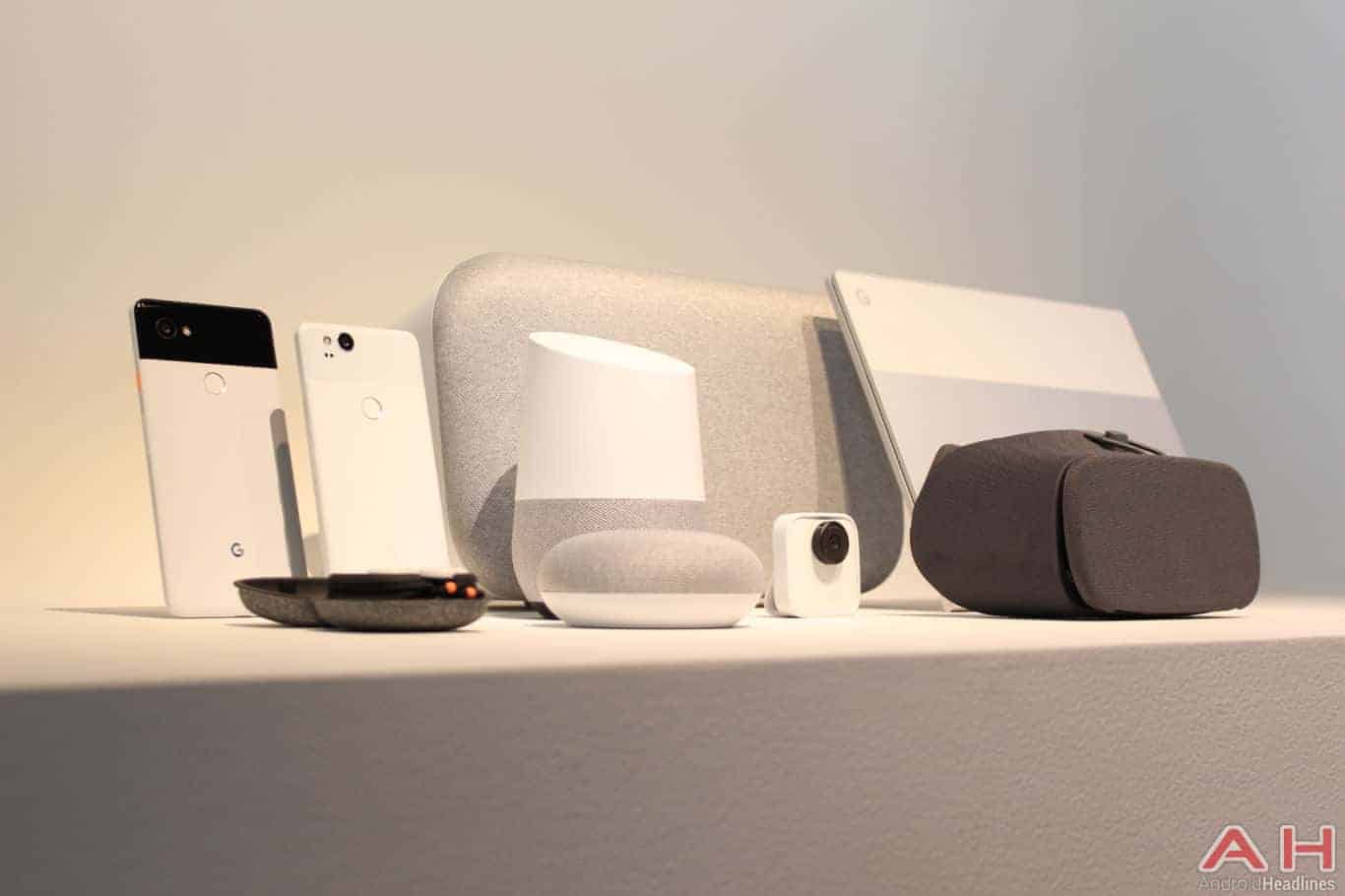 Google's press event, appropriately referred to as the "Made By Google" event, is over and with the ending of the exciting announcements came the arrival of a slew of new Google products, mostly in the Pixel line. The most obvious unveilings were for Google's new Pixel 2 and Pixel 2 XL smartphones, the long-awaited followups to last year's Pixel and Pixel XL, and a small step forward in Google's bid to push itself further into making hardware, even though it didn't actually manufacture either device. All that aside, the Pixel 2 and Pixel 2 XL are more than just a minor, or incremental update to some popular smartphones from a year ago. They don't introduce any super groundbreaking technology or features that you won't find elsewhere, but they do come with some great features, some which are true improvements over last year's phones, like waterproofing, and a really good camera (at least on paper) having received the highest score for a smartphone camera from DxOMark ever, sitting at 98, which beats out the iPhone 8 Plus and Galaxy Note 8 scores of 94.

In addition to the Pixel 2 and Pixel 2 XL, Google also unveiled the all new Pixelbook, Google's latest laptop and the latest Chromebook in the Pixel series. This is perhaps the most premium Chromebook that Google has ever produced, coming with all the latest features and even coming with an optional stylus pen to interact with the touch display.

There was one more Pixel device too – the Pixel Buds, Google's first foray into the world of headphones for the consumer, and also its first in the wireless headphones market as these are Bluetooth-enabled, though not truly wireless. Despite having a cord connecting the two earbuds together, Google's Pixel Buds have at least one standout compelling feature, and that's the ability to translate languages using the Google Assistant and Google Translate integration, which supports 40 languages at the moment. This will be an extremely useful tool for anyone that travels often to places where they can't speak the language, and while it can't be a proper substitute for actually learning the language of where you are, it can serve the purpose of closing that language gap a little bit that rests between those of different cultures. Of course, they're powered by Google Assistant in general, too, so you can activate Assistant for other reasons and not just for helping you understand others.

Beyond the Pixel-branded hardware Google also announced the Google Home Mini, a smaller, less expensive version of its Google Home smart speaker which will cost $49 and come in three different colors. For those that want something with a little more oomph, there's the new Google Home Max, and as the name (and price tag, coming to market at $399) suggests the Home Max is going to provide the best possible sound of all three Home units, while also coming with a new Smart Sound feature that's powered by A.I. and machine learning. Lastly, Google also unveiled Google Clips, a small camera designed to enhance the picture experience for your smartphone, and the next gen. Daydream View headset, complete with a slightly updated design, new materials for the outside fabric, updated lenses, and even a heat sink to help dissipate heat output from the phone during longer periods of use. If you missed anything from Google's press event today, you can find everything in  the links below.