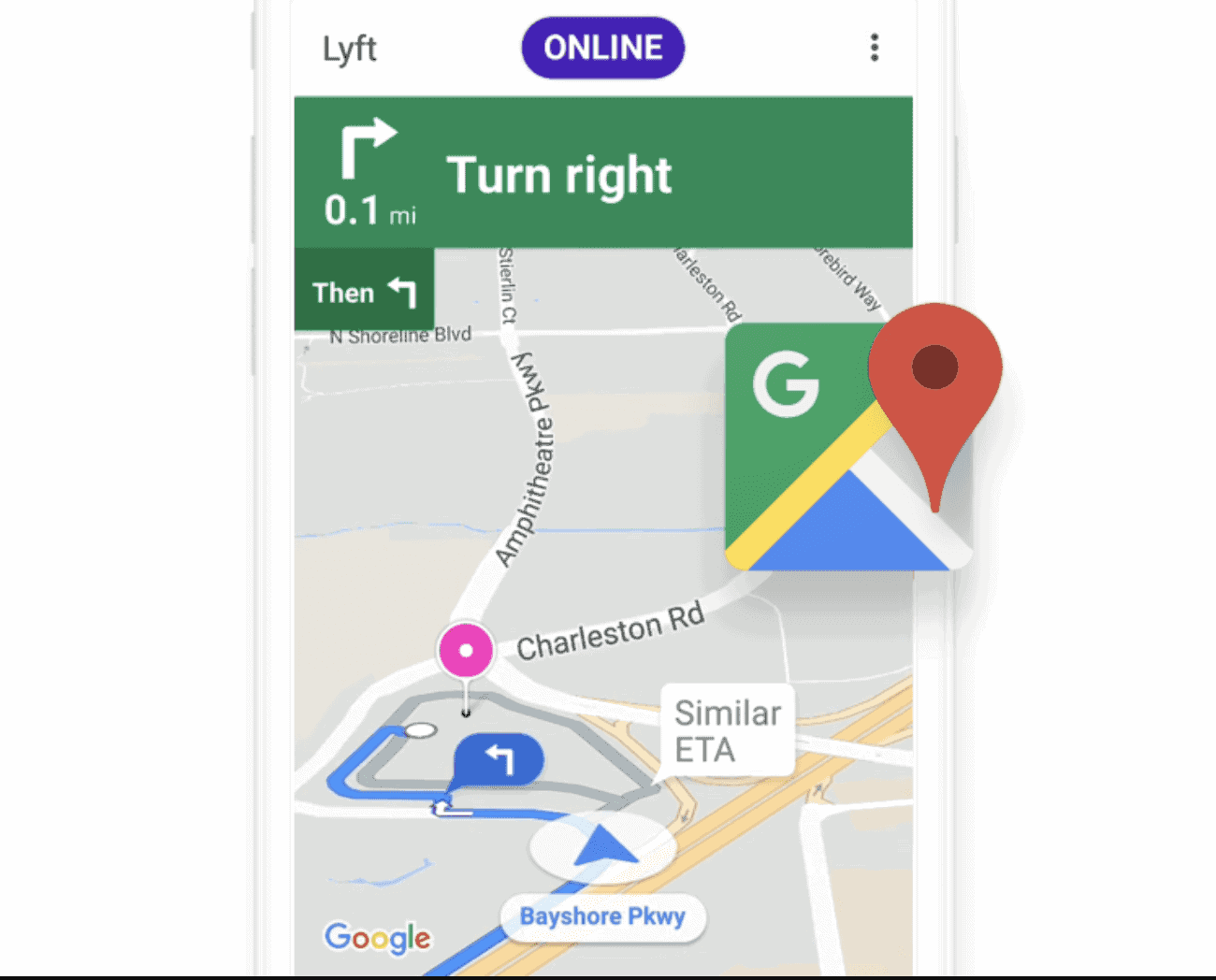 Lyft has decided to replace its existing navigation tool with Google Maps, which is being pushed out to the Lyft Driver's app via an app update. This should mean better navigation for Lyft drivers, which is going to mean faster rides for riders, as drivers won't get lost or have to sit in traffic as much. Lyft did also mention that drivers will be able to opt out of using Google Maps in favor of Waze. Which will really come in handy when it comes to getting around traffic jams and even construction areas.

Most drivers on ride-sharing apps like Uber, Lyft and others, already do a lot of swiping back and forth between the Lyft app and Google Maps. This is largely because Google Maps is a bit more up-to-date than Lyft's own service, and a big part of that is due to the fact that it is crowdsourced. So users are able to help keep Google Maps up-to-date, as well as report things like closed roads, or construction zones and Google is also able to tell when traffic is backed up pretty badly in some areas. So by integrating Google Maps into the driver app, now Lyft Drivers are able to simply use one app, at least why they are driving for Lyft. They may be switching between ride-sharing apps to find some new riders to take to their destination.

Lyft has always been close with Google, it was last year that it made Waze its default navigation tool, which was a big deal for Lyft and for Waze. As it instantly had a lot more people using it. Lyft had also hired a few former Waze and Google Maps engineers away from Google. Now Lyft isn't just close with Google, but also with General Motors, who actually has invested pretty heavily in Lyft. And thanks to that Lyft and GM are working on self-driving cars together, starting with the Chevy Bolt that GM rolled out earlier this year. Lyft is working with a lot of big tech companies, which should help it give it that edge over its main competitor, Uber.