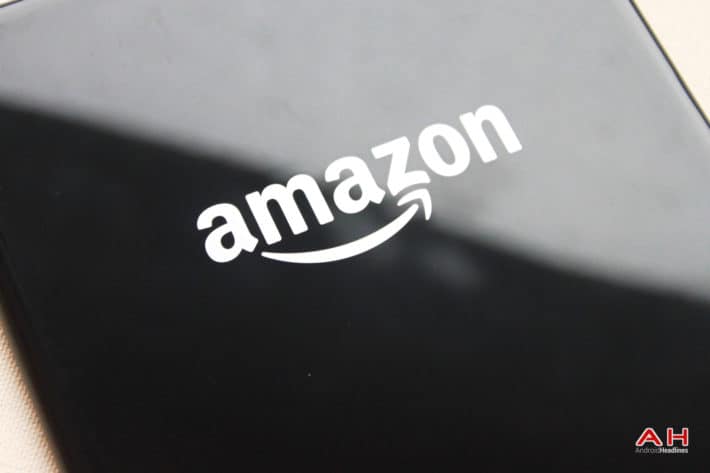 Luxembourg is set to comply with the European Commission's latest tax ruling on Amazon and won't try to formally fight the findings of a three-year investigation which concluded that the European country gave illegal tax benefits to the Seattle, Washington-based company, Reuters reported on Thursday, citing a spokesperson of the Luxembourg Finance Ministry. The landlocked country is hence set to request Amazon to pay approximately $294 million in back taxes that it owes once its previously given tax benefits are overturned. The money won't be transferred instantly and will instead be held in a protected account until the matter reaches its legal end, a Luxembourg official said. The e-commerce giant can now expect to receive a formal request from Luxembourg to set the aforementioned figure aside in the near future which it will have to fulfill before being able to proceed with possibly appealing the verdict.

The wording of the spokesperson's statement on the matter suggests that Amazon will prepare the owed amount by the end of the year, though it remains to be seen how the company opts to handle the situation going forward. In a Wednesday statement provided to Android Headlines, Amazon said that it doesn't agree with the ruling and insisted it fully complied with both Luxembourg and international tax ruling over the period that the European Commission investigated, adding that it's currently in the process of considering its legal options but hasn't yet decided whether to go through with an appeal. The competition watchdog of the political bloc is convinced that the €250 million fee will be paid in full, possibly even before Amazon exhausts all of its legal remedies, as was the case with some other major conglomerates who were hit with back taxes rulings in the past like Starbucks.

The Commission is also quick to emphasize that the sum it expects Amazon to pay isn't a fine but simply a correction of what it should have originally paid to Luxembourg in the period from 2006 to 2014, adding that the tech giant shouldn't expect to be hit with particularly high interest. The latest turn of events comes amid a larger push for a tech tax reform on the Old Continent that could see significantly higher taxes being imposed on the likes of Amazon, Facebook, and Google in the coming years.