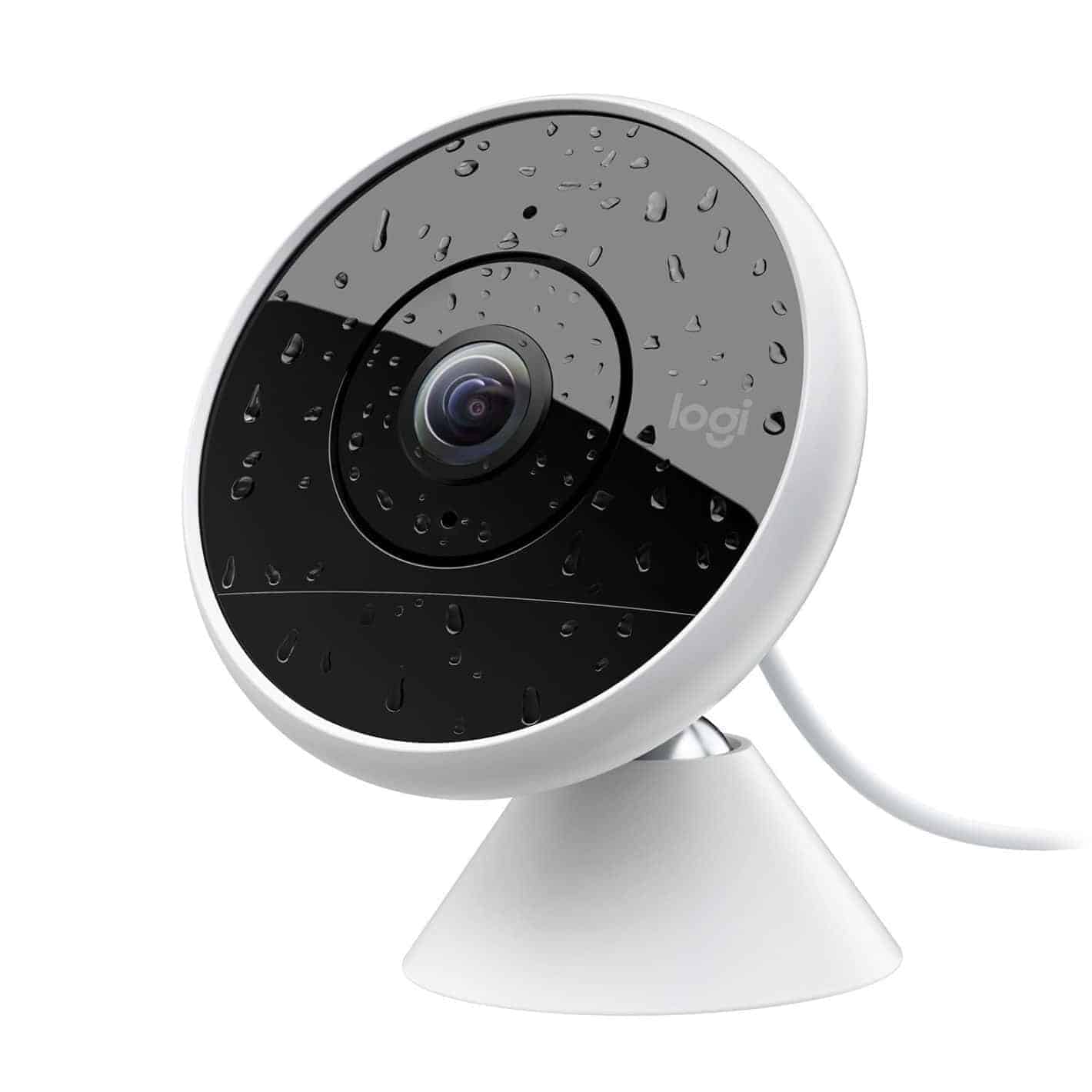 Logitech announced today that its Circle 2 security camera is gaining support for the Google Assistant. What this is going to allow users to do is ask Google to show the stream from their Circle 2 camera onto their TV, as well as on their smartphones. Logitech is also boasting that this is the first smart security camera to support the major three ecosystems: Apple Homekit, Amazon Alexa and Google Assistant.

Now with Google Assistant being widely used in smart speakers like the Google Home, it doesn't add a lot of functionality for the Circle 2 to show your camera's stream through the Google Home, as there is no display on it. However, if you have a Chromecast or Android TV device hooked up to your TV, you are then able to tell the Google Home to go ahead and show the feed on your TV. Of course you can also ask the Google Assistant to show it on your smartphone, or of course open the Logitech app that is likely installed on that device already. This functionality is working with both the wire and wire-free models of the Logitech Circle 2 cameras, and it is actually the first camera to sport support for the Google Assistant – likely the first of many to come.

According to Logitech's press release today, the integration with the Google Assistant is rolling out today. As of today, it is available only in the US, but Logitech says that it will be expanding to other countries soon. The Logitech Circle 2 for $179 as a wired camera, or you can pick up the wire-free model for $199. Logitech did also announce that Google Assistant support is going to be backwards compatible and will work on the original Logi Circle security camera, so those with the first generation camera can also get in on this support for the Logitech cameras. The integration between Logitech Circle 2 and the Google Assistant is going to continue to evolve over time, as has the Google Assistant. This is all thanks to it being based on software, so that Google and Logitech are both able to push out updates without forcing users to buy new hardware.