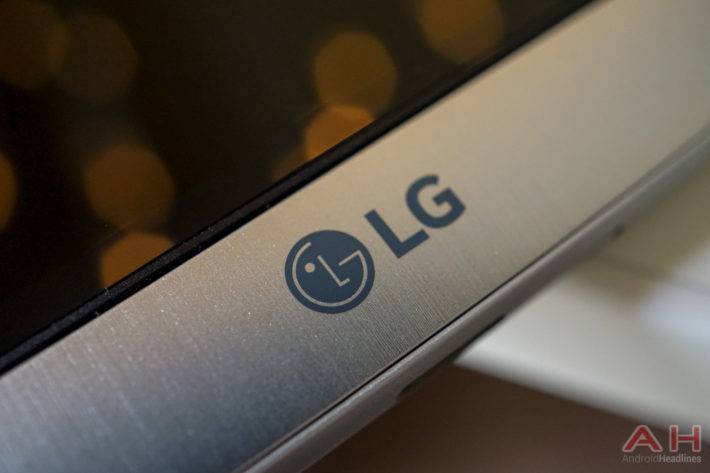 LG Electronics may be developing two new chips meant to power Android smartphones called KROMAX and EPIK, with the South Korean tech giant recently filing to trademark these two terms in Europe, as evidenced by its applications published by the European Union Intellectual Property Office (EUIPO). The “LG EPIK Processor” and “LG KROMAX Processor” are described by the company as terms pertaining to chips with multiple cores and while the firm’s applications reveal no more details on the products, their existence was revealed just over a year after Intel confirmed that it’s to help LG manufacture an ARM mobile chip at some point in 2017.

Even if LG is developing a new chip or chips, that turn of events may not necessarily indicate that it’s looking to mimic Samsung’s product strategy and create a series that could rival the Exynos SoC lineup, particularly not in the high-end segment. Instead, the KROMAX and EPIK monikers may denote embedded SoCs meant to be used in Internet-enabled devices such as low-powered speakers, smart locks, and alarm clocks. Should LG debut a first-party silicon in the near future, that offering would be the first of its kind since the octa-core NUCLUN SoC was commercialized three years ago as part of the LG G3 Screen which was sold exclusively in the tech giant’s home country. If either KROMAX or EPIK are related to the ARM chipset planned to be made by Intel, that device would be manufactured on the 10nm process node, as revealed by the semiconductor firm’s previous statements on the matter.

Likewise, if LG ends up commercializing either one or both of the aforementioned devices, they would almost certainly solely power its own offerings. As seen on the example of Samsung, having a competitive mobile SoC series like the Exynos family isn’t enough to start supporting third parties due to a convoluted system of patents and other obstacles. Samsung itself also didn’t enter the chip segment with premium offerings and took years before it was able to deliver high-end chips so even if LG is presently pursuing one or more mobile SoCs, it’s unlikely to deliver a high-end offering in the short term.