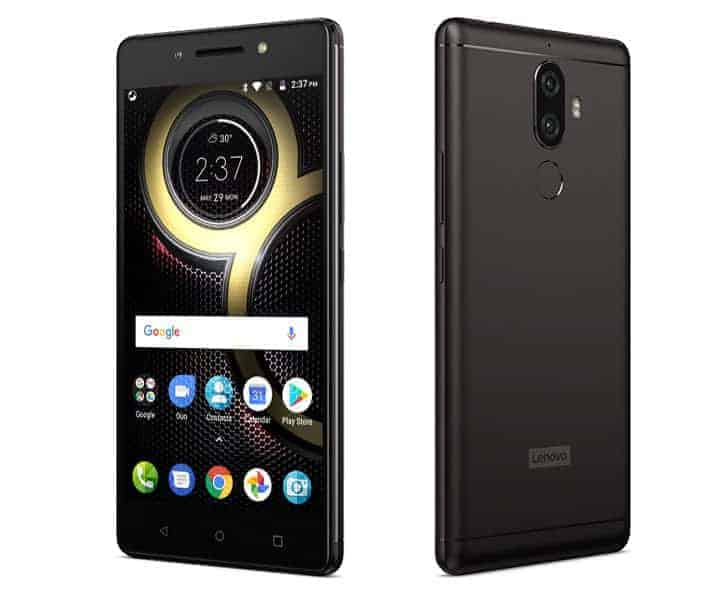 Lenovo recently made some changes to its support page for future software updates and the company confirmed that Android 8.0 Oreo is planned to launch on the recent Lenovo K8 series, including the K8 Note and Plus models. But while having official confirmation for the arrival of a new major software update is always welcomed, sadly it doesn’t look like Lenovo will be able to distribute Android 8.0 Oreo in a timely manner, or at least it will not be among the first OEMs to update their smartphones to Google’s latest version of Android. Instead, the manufacturer expects Android Oreo to land on the Lenovo K8 in June 2018, while the Lenovo K8 Note and K8 Plus should receive the update a month later in July next year.

This may be obvious for some smartphone enthusiasts but unfortunately, it needs to be said that by the time the Lenovo K8 series will receive Android 8.0 Oreo according to the OEM’s official launch schedule, Google will have likely already revealed a newer version of Android OS and perhaps even distribute it throughout its testing channels. Given Lenovo’s plans, however, it would seem that the K8 lineup will remain one major update behind Google and other OEMs throughout its lifetime, unless the Chinese smartphone maker switches gears next year and decides to launch Android 9 shortly after the release of Android 8.0 Oreo. Chances of that happening are very slim given the current circumstances, so all in all, it would seem that Android 7.0 Nougat is here to stay on this family of devices for at least one more year.

The Lenovo K8 series was announced earlier this year in September, and all three smartphones have been presented running Android Nougat out of the box. The lineup covers three different price points in the mid-range market and the devices are equipped accordingly. The Lenovo K8, being the more affordable model, carries a 5.2-inch display with a resolution of 1280 x 720, and is powered by a MediaTek Helio P20 chipset paired with 3GB of RAM. In contrast, the Lenovo K8 Plus and K8 Note share the same display pixel count of 1920 x 1080 on a 5.2-inch and 5.5-inch panel, respectively, and while the former is powered by the MediaTek Helio P25 chipset housing eight CPU cores, the latter makes use of a MediaTek Helio X23 SoC featuring ten cores clocked at up to 2.3GHz.