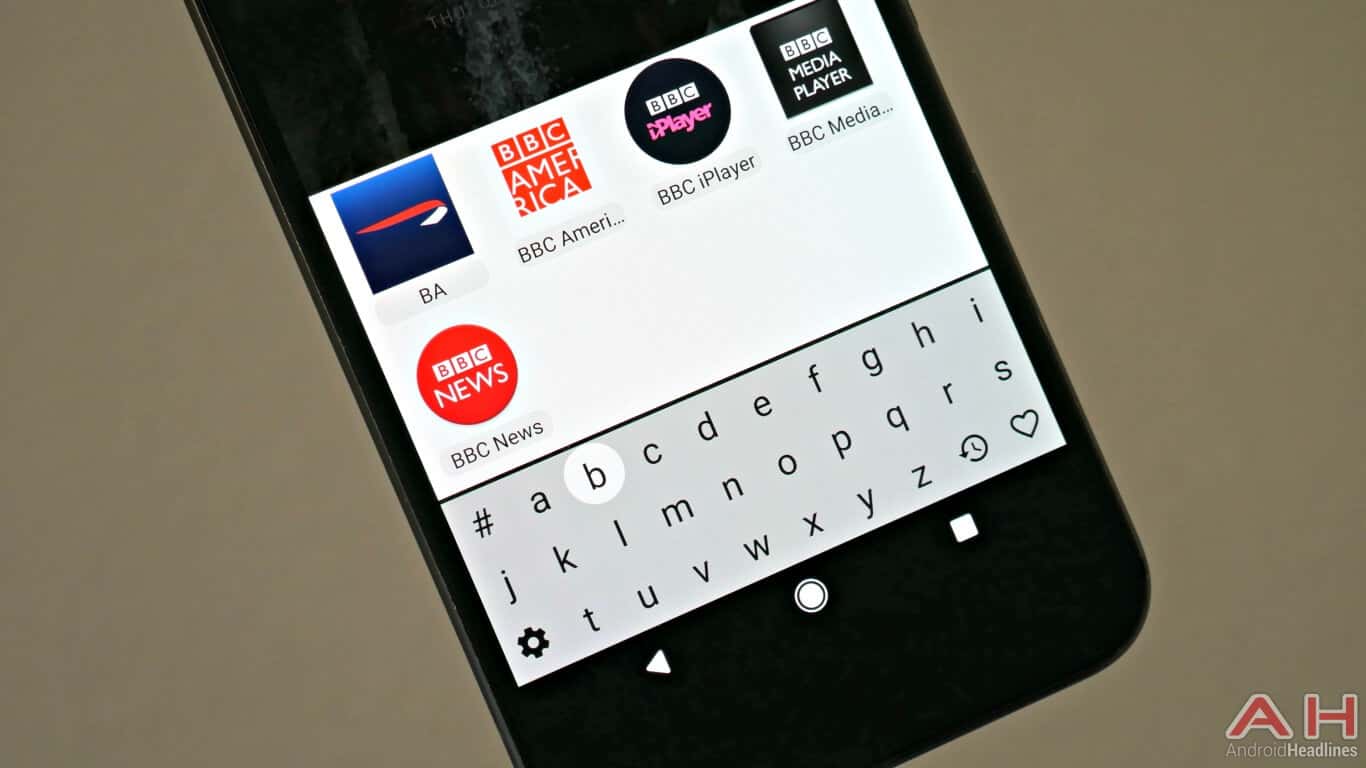 LaunchBoard is an app solution for those who download a fair amount of apps on their Android devices, and are looking for a more efficient method to finding those apps, more quickly. The app is available to download from the Google Play Store for free and currently does not list any in-app purchases.

The clever bit behind LaunchBoard is that it not only looks to free up your device's home screen from your most-often used apps, but also offers a quicker way to find some of those apps that you might not use so regularly – the ones which end up buried within the app drawer. The app achieves this by placing a keyboard icon on your home screen which once pressed omits the need for the user to launch the app drawer and then scroll through a list as long as the app downloads count. Instead, when the LaunchBoard icon is pressed a keyboard interface shows up which allows the user to simply enter the first letter of the name of the app they are looking for. At which point LaunchBoard will highlight only the apps that begin with this letter. In many ways this works very similar to the Search Apps feature found in Android (which also allows you to quickly search for apps by letter), and so for some this might not be necessarily a worthwhile download. However, the difference here is that this feature does not require the user to launch the app drawer first.

Furthermore, the app does also come with some additional features which add extra value. For example, users can select a number of apps as favorites which then show up at the top of the LaunchBoard display. Also, in addition to the home screen LaunchBoard icon, there is also a LaunchBoard widget that can be applied to the home screen for an even quicker level of usage. Likewise, the app can also be tweaked to search for other aspects including contacts. Those interested in find out more about LaunchBoard can head through the link below to check out the Google Play Store listing. Alternatively, check out the video below which provides a good oversight of most of the key benefits on offer with LaunchBoard.