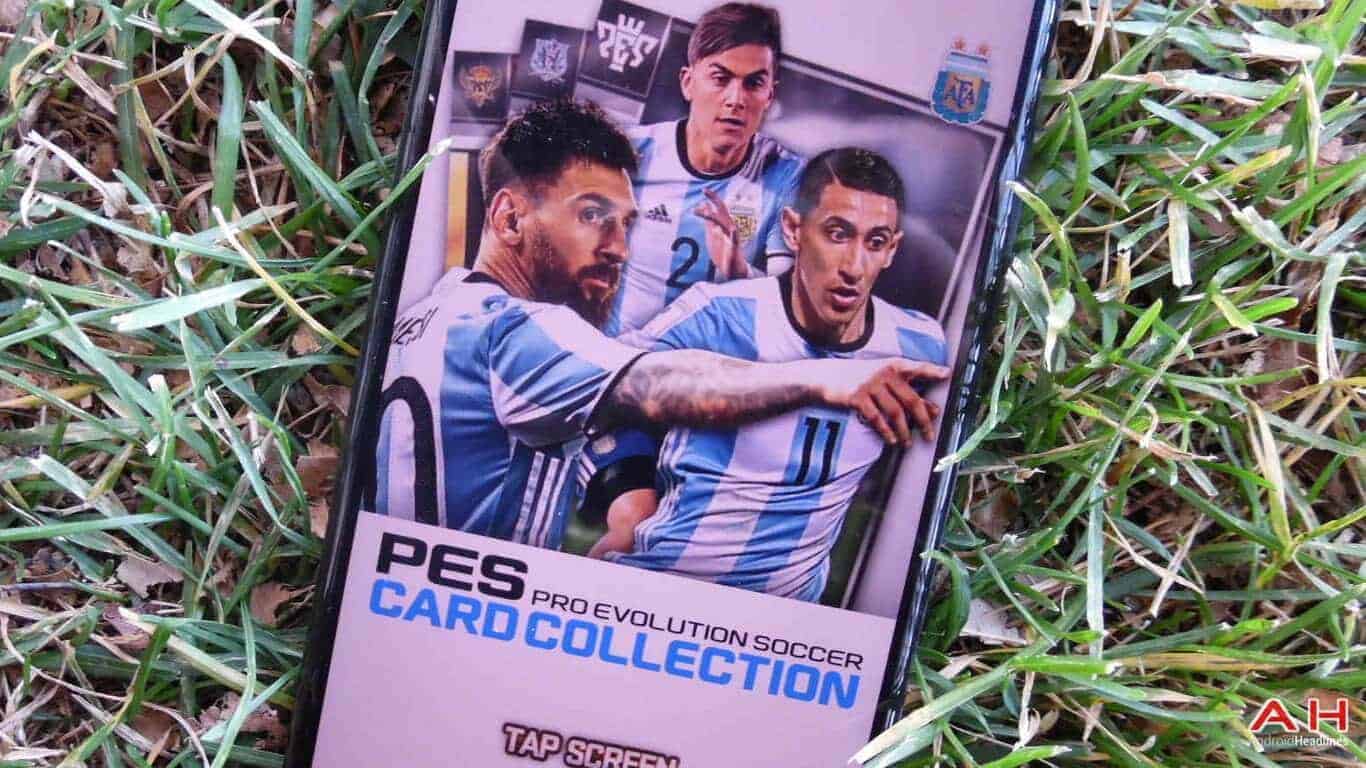 KONAMI has a new title in its popular Pro Evolution Soccer series, called PES Card Collection, that takes a different spin on the long-running football series. First, as the new game's name implies, this entry centers around collecting player cards. Those will represent real-world players from across multiple teams and leagues. The cards will effectively be used to create a dream team of soccer players and can be trained up to perform even better.

The game is, of course, not solely about collecting cards. Players will also be able to play across a series of modes with other users from around 150 regions and countries, using the cards they collect and train up. Gameplay is real-time and utilizes a 3D graphics engine to bring the game to life for a much more immersive experience than in previous entries into the series. As to the modes themselves, the Championship tournament lets players form a team from their best cards and compete globally. The tournaments are run on a regular basis. Meanwhile, a mode called "Elevens Match" takes things to a more personal level. In Elevens, players pick their best or favorite player card and join up with 10 other players to take on another team of eleven players in real time. Players can join a random team or create their own with friends. Konami has also created some PES stickers for communication so that there won't be any need to stop and type out messages or to try and translate messages to communicate a strategy during a match. Anybody interested in checking out Pro Evolution Soccer Card Collection for themselves can hit the Google Play Button below for more information.

On the other hand, for football fans who don't think they'll enjoy an app focused on collecting player cards to take into online matches, KONAMI has also now released an update to a previous series title – Pro Evolution Soccer Club Manager. That update brings the team kits and rosters up to date with the inclusion of 2017/2018 player rosters. An online mode has been added as well, so players can take on their fellow Association members. Beyond that, the latest update to PES Club Manager includes My Hometown expansions, new colors for team uniforms, and a limit break feature. There have also been some minor bug fixes implemented to make the whole experience a bit more enjoyable.