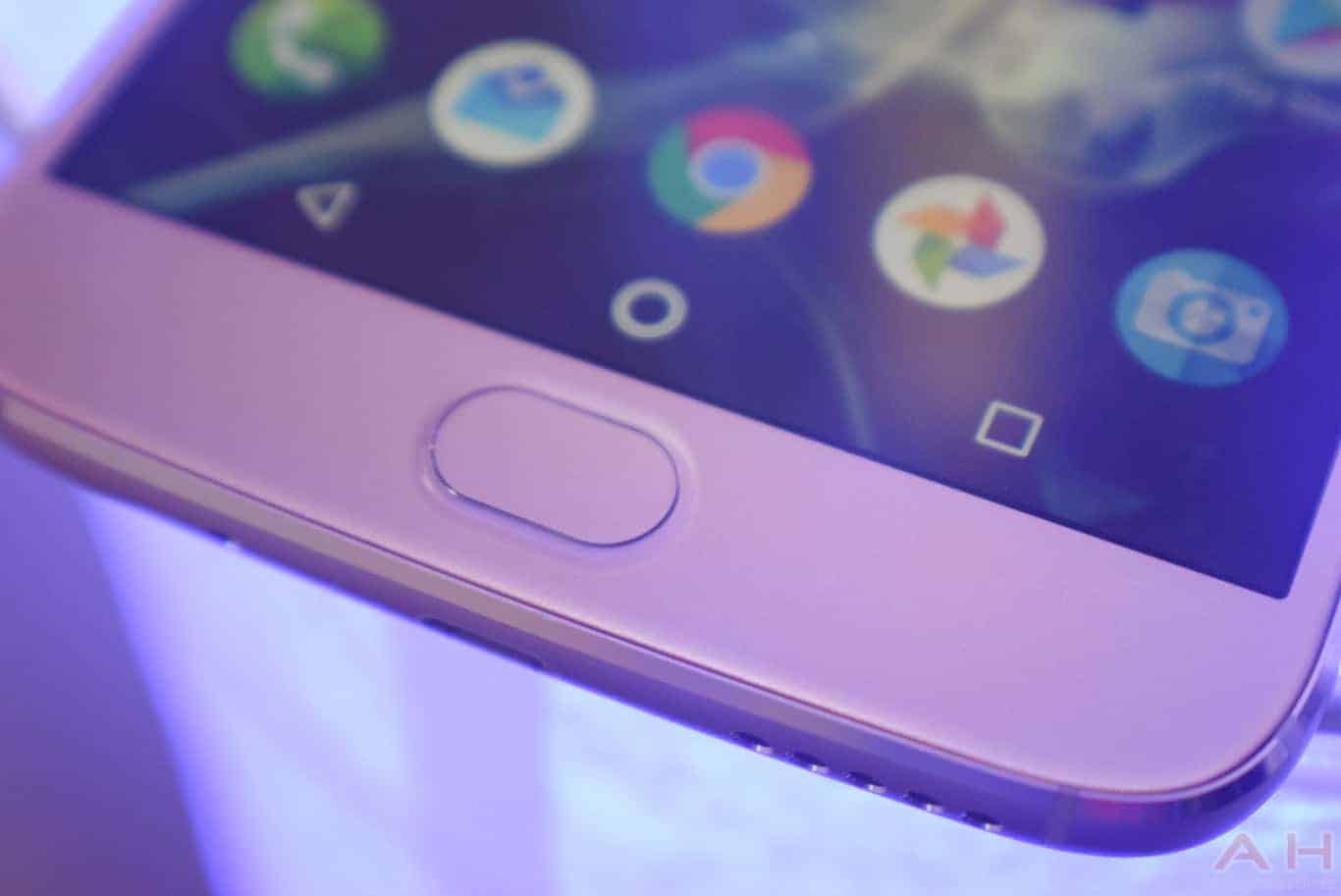 From the end user's perspective, this release won't change much immediately but should provide you with better custom ROM support in the long term, at least if flashing third-party software onto your device is something you intend on doing. The original equipment manufacturer traditionally releases kernel source codes for the vast majority of its devices despite not being required to; while Google's Android is an open source project, OEM-made modifications of it aren't and hence aren't necessarily publicized by the majority of companies in the smartphone industry. Apart from the two latest additions to the Moto G lineup, the Lenovo-owned phone maker recently also released the kernel source code for the Moto Z Play and is expected to do the same for the Moto X4, another mid-range offering it debuted this year.

The Moto G5S was launched and released in August running Android 7.1.1 Nougat and is expected to receive an update to Android 8.0 Oreo at some point next year. While Motorola is likely to eventually deliver its Oreo-based kernel source code for the device, no specific time frame for its availability has yet been provided by the company. Given the relatively affordable price tag and mid-range specifications of the Moto G5S, as well as the fact that its manufacturer is willing to support the indie dev scene, there's a reasonable possibility that the smartphone continues receiving a steady influx of relatively reliable custom ROMs for many years to come, even if it's unlikely to be officially supported by Motorola after 2018.

Advertisement
Moto G5S Kernel Source Code
Trusted By Millions
Independent, Expert Android News You Can Trust, Since 2010
Publishing More Android Than Anyone Else
28
Today
163
This Week
655
This Month
3167
This Year
104646
All Time
Advertisement