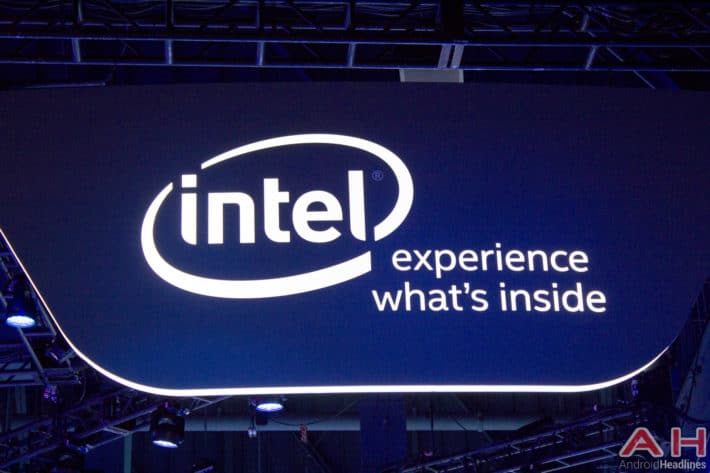 Chip giant Intel and its subsidiary Mobileye have jointly developed a mathematical formula that can objectively figure out just how safely a self-driving car is operating. The model is called Responsibility Sensitive Safety, and revolves around what’s called a “Safe State.” The Safe State is a threshold wherein the autonomous vehicle is completely out of the range of available actions to cause an at-fault accident, no matter what any other cars do. While it does not guarantee the rider’s absolute safety, riding in a Safe State is just as safe and reliable as riding with the most focused and skilled human driver out there. Likewise, even though it’s not meant to be the ultimate way to measure general safety and help develop autonomous cars, it does finally provide an objective measurement of such metrics and could even help dispel the public’s fear of self-driving cars.

The formula and its resulting Safe State are built around the concept of giving the self-driving car enough time to nimbly react to anything happening on the road. Human drivers can be incredibly unpredictable, so this measure’s optimal state is about as close to totally safe as anybody is going to get on the road, in or out of a self-driving car, the company suggested. This safety standard and formula sit at the center of a full-on reform scheme that Intel and Mobileye are calling for. Amnon Shashua, Vice President of Intel and CEO of Mobileye, called for lawmakers to use these standards, among other measures, to create new regulations concerning the assignment of fault in the event of a crash. According to Shashua, current laws are all based around the concept of having human drivers be exclusively involved in each and every crash.

With Intel and Mobileye both very involved in the development of self-driving cars and the computing systems that host their programming, the two companies plan to help evangelize this formula and its optimal measures as the gold standard for self-driving car operation. The goal is to have autonomous cars always operate within that range, never putting their passengers in harm’s way. While there is no feasible protection from the likes of drunk wrong-way drivers and no-look lane-changers, among other dangers, eliminating the possibility of the self-driving car being at fault not only makes the road a safer place for everybod but helps to push the technology along by taking some of the risk out of development and testing of self-driving cars. 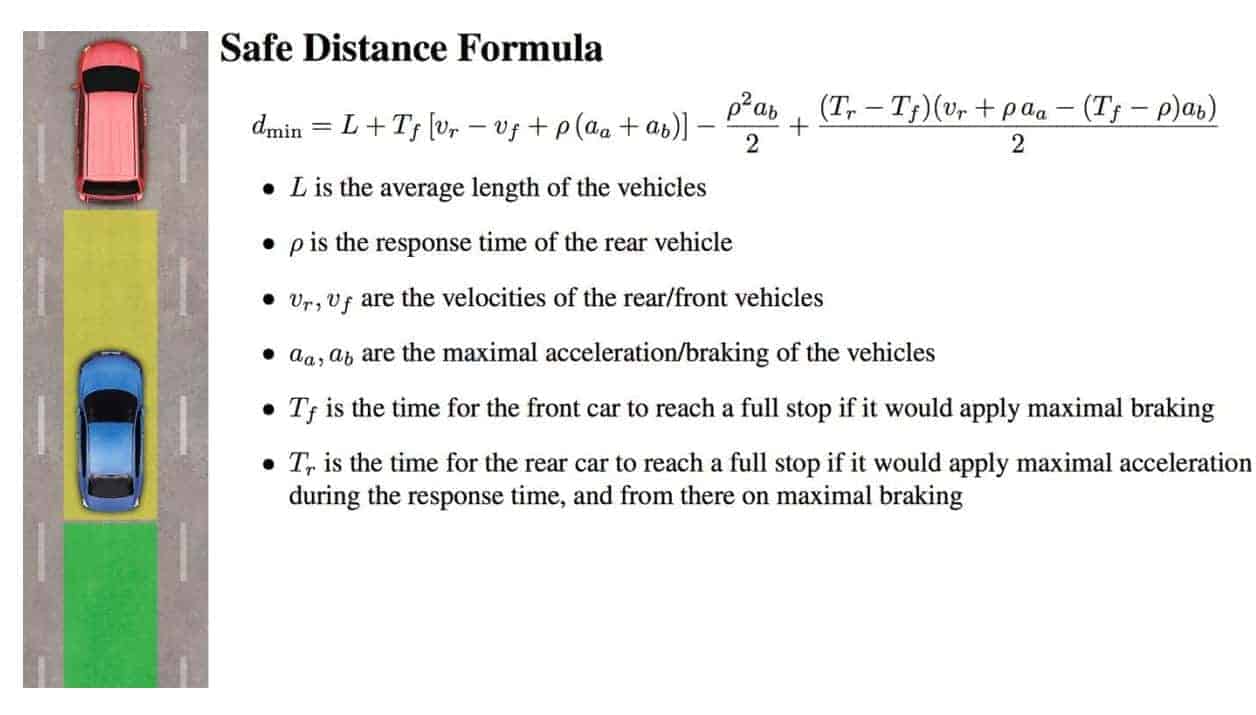