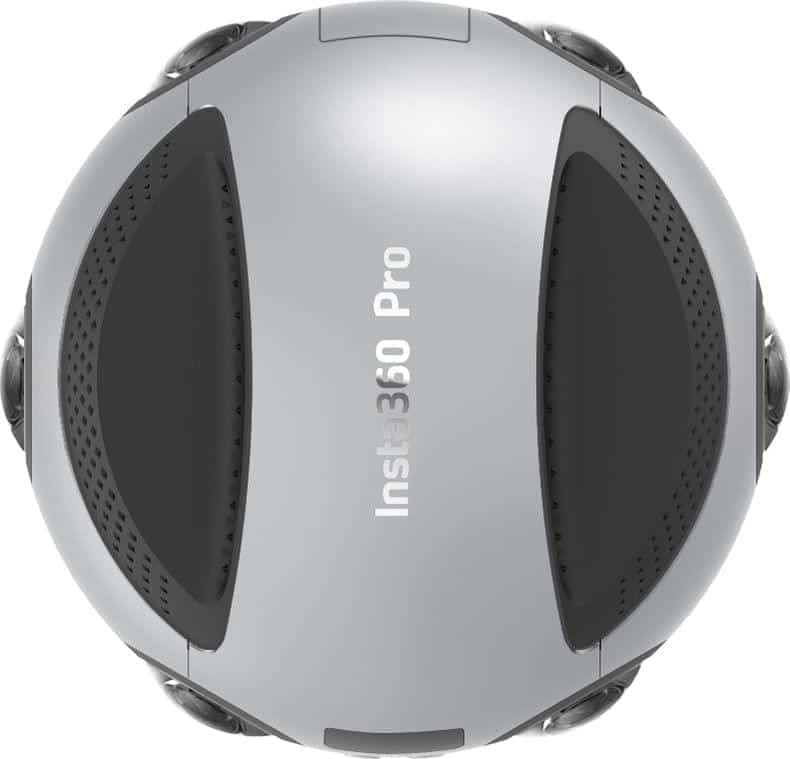 Insta360’s Pro camera has been officially certified as the first ever “Street View Auto ready” camera by Google. This means that any aficionado with one of these cameras can contribute quickly and easily to Street View footage. Uploading is able to be done easily thanks to dedicated extra features, such as the ability to control the camera and work with captured footage directly from the Street View app. With the camera being certified, Google is also including it in the Street View Loan program, meaning that travelers, professional photographers, and others who may be able to contribute but don’t have the financial means or desire to buy an Insta360 Pro can get one on loan from Google.

The Insta360 Pro is a 360-degree camera that’s made to shoot ultra-high resolution footage for VR use. It can not only shoot VR-friendly video, it can do it in up to 8K resolution at a buttery smooth 60 frames per second. For reference, almost all smartphones currently able to shoot 4K video can only do so in 30 frames per second or less; 60 frames per second is the framerate seen on most modern TVs when they’re displaying HD content. This kind of raw video power doesn’t come cheap; buying an Insta360 Pro unit directly from the manufacturer will run you $3,499, making that Street View Loan program look quite appealing to anybody who’s not serious about producing VR-friendly and panoramic content.

Google’s new set of programs designed to help common people get involved with Street View has cameras broken down into their own programs by category. While any 360-degree camera can technically be used for Street View, these have something special in common. The common thread is that Google helped to make the cameras, and that meant shaping some of the features specifically around uploading to Street View. The one that the Insta360 Pro falls under, “Street View Auto ready,” entails cameras that can be used to contribute instantly and in high quality. The program is set to include a range of different cameras that share a single attribute; the ability to be attached to a car, allowing drivers to capture and upload seamlessly and easily to Google Street View, just like an actual Google Street View car would. 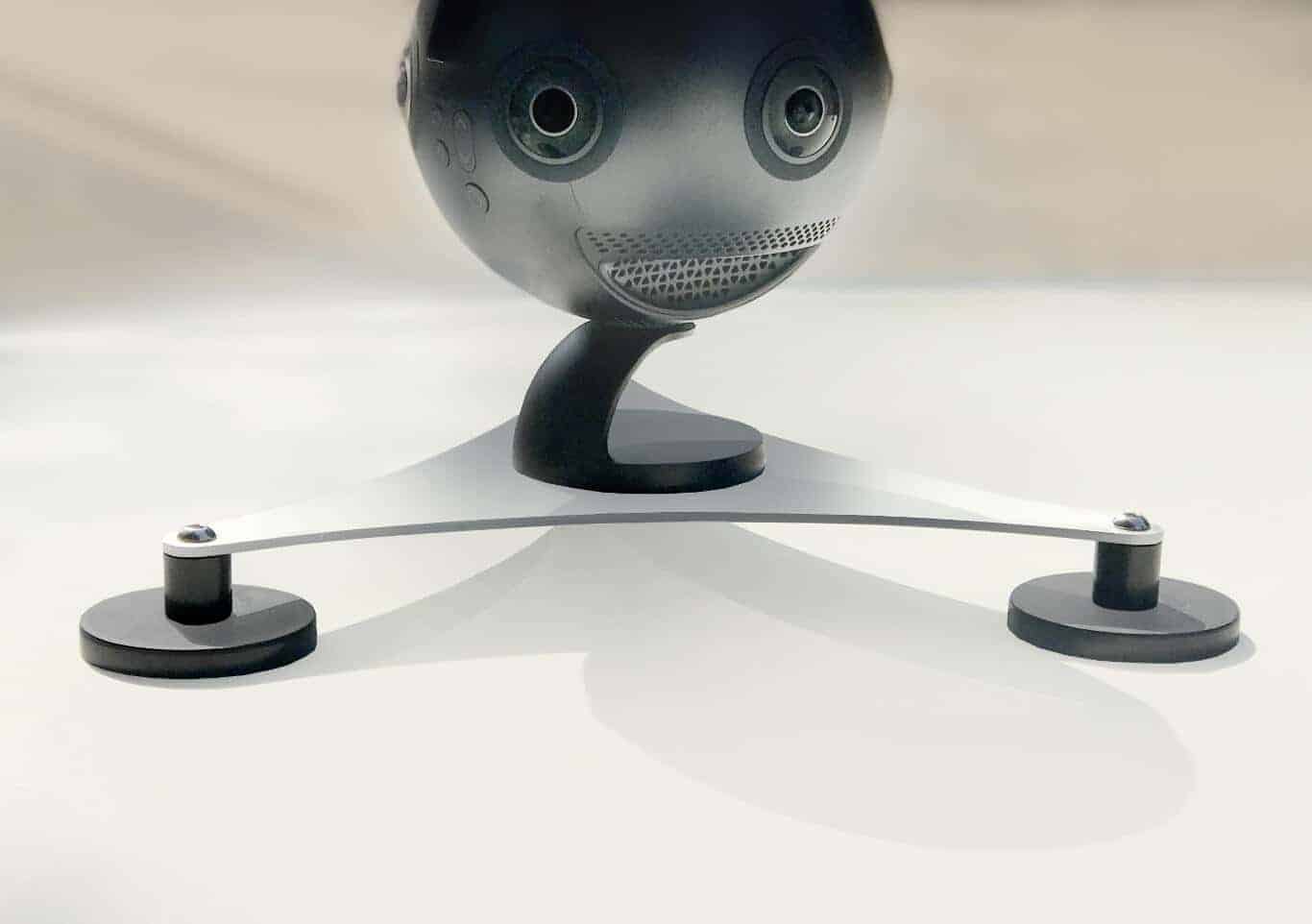