The alleged Huawei V10 render has just surfaced. If you take a look at the provided image, you will see a phone which has some bezel on the top and the bottom, while its side bezels seem to be very thin, though we can’t really say much based on this render, mainly because its display is not powered on, so we don’t know how thick its black bars will be. In any case, this phone will be made out of metal, it seems, while all of its physical keys will be included on the right side of its body. The SIM card tray probably lies on the left-hand side of this phone, and you can even see antenna bands in the provided image, they’re placed in all four corners of this smartphone. If this render is accurate, this smartphone will sport on-screen buttons, as no other buttons are placed on the front-side of this device, not even a fingerprint scanner.

Having said that, the Honor V9 was announced at the beginning of this year in China, and it later launched as the Honor 8 Pro in markets outside of Huawei’s homeland. Well, the Huawei V10 is expected to do something similar this, or next year, as the phone is expected to get a rebrand to Honor 9 Pro at some point, though we’re not sure when will the phone launch. Now, Honor did schedule an event for December 5, so it is possible that the Honor 9 Pro might arrive sooner than expected, does that mean that the Huawei V10 will launch sooner than that? Well, there are all sorts of questions placed in front of us, and we can only guess at this point. It is still unknown as to what will Honor introduce on December 5, and until more info arrives, we’ll just assume that the Honor 9 Pro will arrive, or whatever else Honor opts to call it, in the end, some reports even claim that it might be called the Honor V10 for some reason.

So, what specs is this phone expected to ship with? Well, the device will almost certainly be fueled by the Kirin 970 64-bit octa-core SoC, which is Huawei’s all-new flagship processor. Android 8.0 Oreo will probably come pre-installed on the device, while Huawei’s Emotion UI (EMUI) 8.0 skin will be included on top of it. The phone will ship with a rather large display, 5.7-inch one, or perhaps even larger than that, 5.7-inch to 6-inch is probably a safe bet. 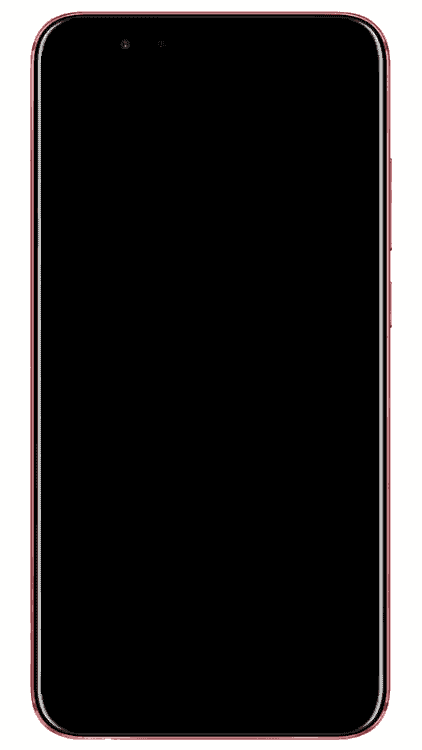