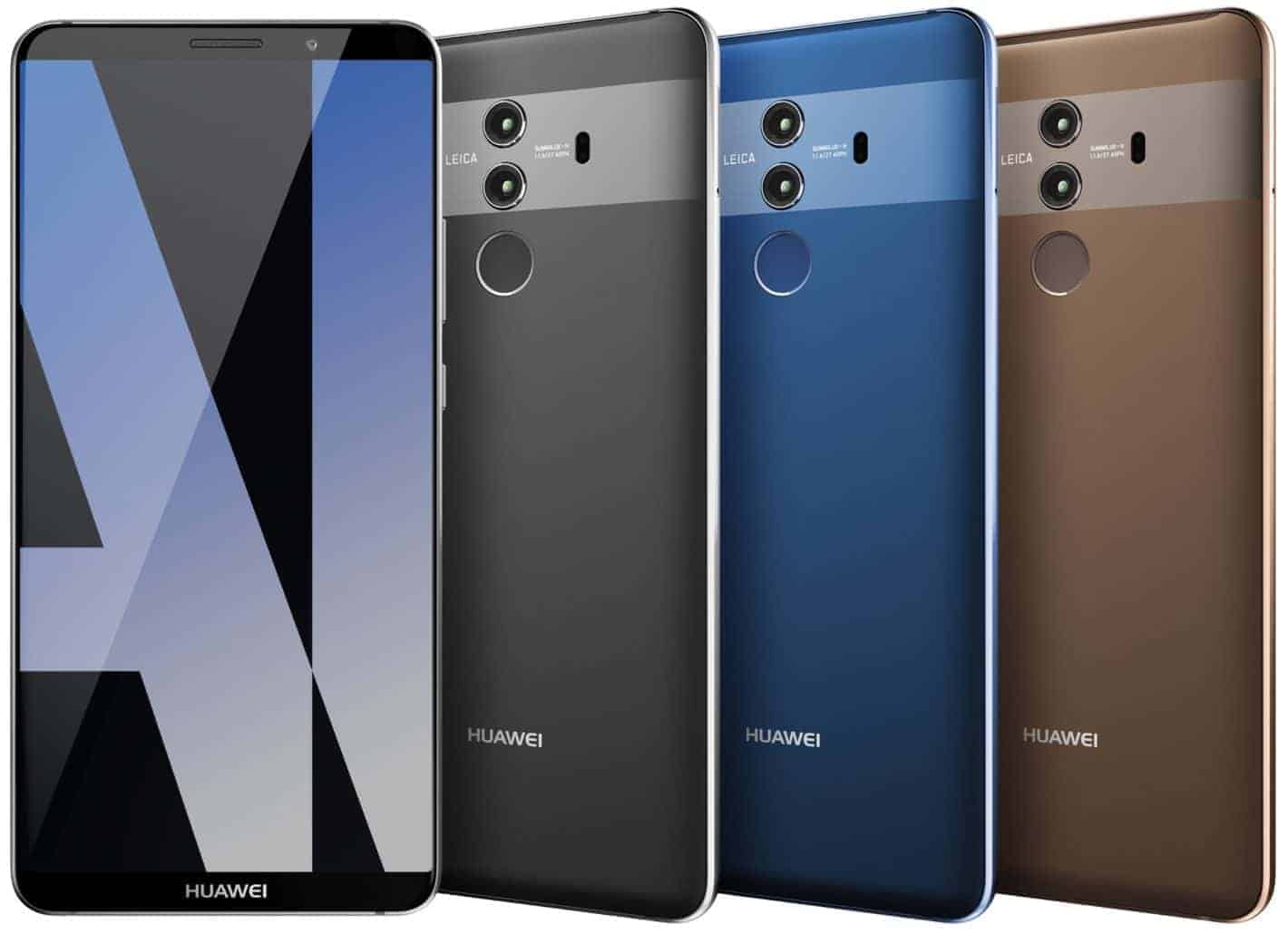 Huawei is actually expected to announce four Huawei Mate 10-branded smartphones on October 16, and one of them just surfaced. If you take a look at the provided image, you’ll be able to see the alleged Huawei Mate 10 Pro smartphone. This leak comes from @evleaks aka Evan Blass, which gives it some credibility, that’s for sure. In any case, it seems like the Huawei Mate 10 Pro will be a really sleek-looking smartphone which will sport very thin bezels all around, and Leica’s lenses will be included on the phone’s cameras, as you can see in the provided image.

Huawei’s branding will be included below the display, and on the phone’s back, while this smartphone will ship with a rear-facing fingerprint scanner. The device will include a laser autofocus next to its vertically-aligned dual camera setup on the back, while a dual-LED, dual-tone flash will be placed on the other side of those two cameras. Bezels on the sides of the Huawei Mate 10 Pro are almost non-existent, and its top and bottom bezels are extremely thin as well. All of the phone’s physical keys are placed on the right, as you can see, and the device’s SIM card tray is located on the phone’s left-hand side. The device will be available in three color variants it seems, at least according to this image, we’ll get Copper / Brown, Blue and Gray color variants of the Huawei Mate 10 Pro, all of which will probably come with black-colored front sides.

Now, in addition to the provided image above, @evleaks also shared a closeup of the phone’s camera module (image down below), which reveals that the phone’s main shooter will come with an f/1.6 aperture, same as the camera included in the LG V30. This closeup reveals that we’re looking at LEICA SUMMILUX-H 1:1.6/27 ASPH cameras. Now, the Huawei Mate 10 Pro is expected to sport a 5.99-inch QHD+ (2880 x 1440) IPS display, 6GB of RAM and a 4,000mAh non-removable battery. The phone will be fueled by the Kirin 970 64-bit octa-core SoC, and Android 8.0 Oreo will probably come pre-installed on this phone, with Huawei’s Emotion UI (EMUI) skin. An 8-megapixel shooter will be included on the front side of this smartphone, and the device will probably be water and dust resistant (IP68 certification). Huawei is also expected to introduce the Huawei Mate 10, Mate 10 Lite and Mate 10 Porsche Edition during the company’s October 16 event. 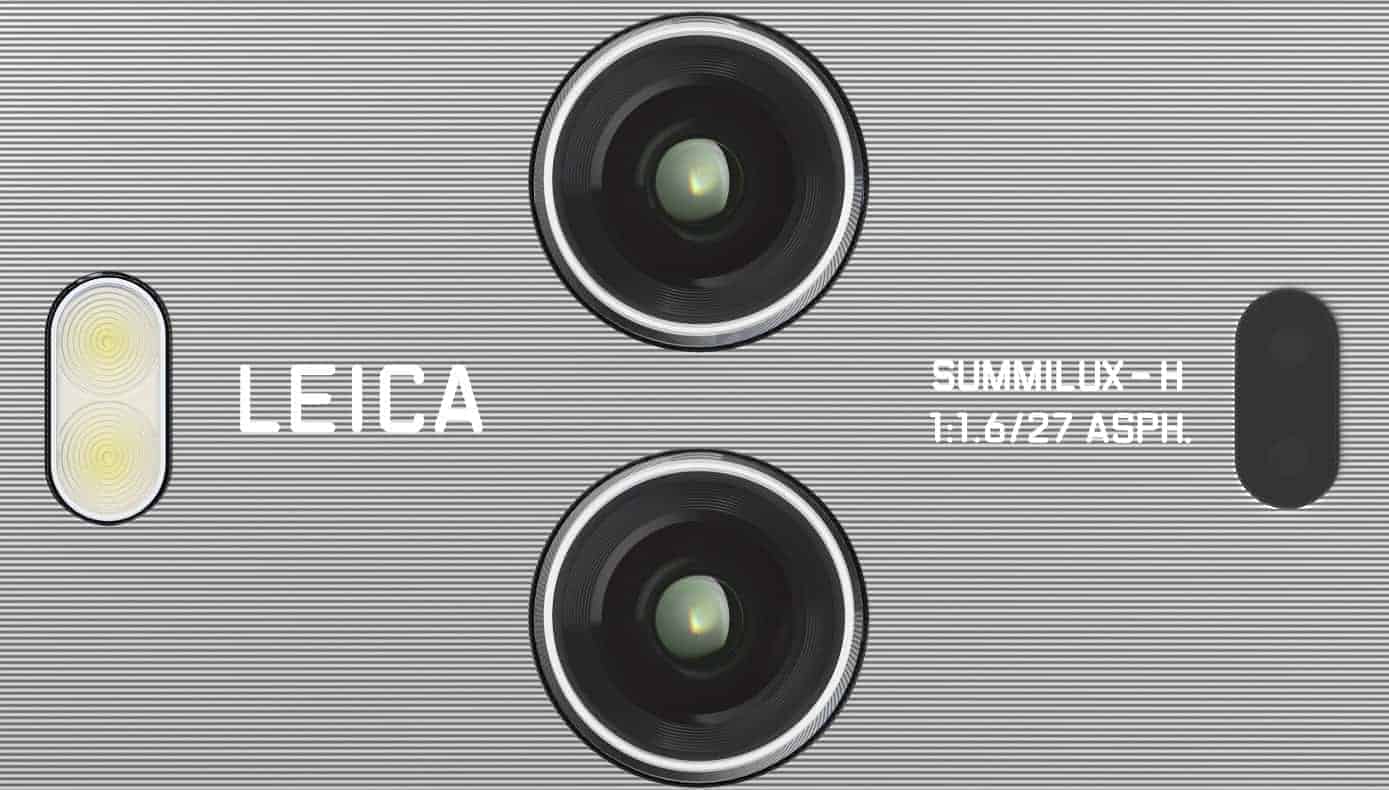