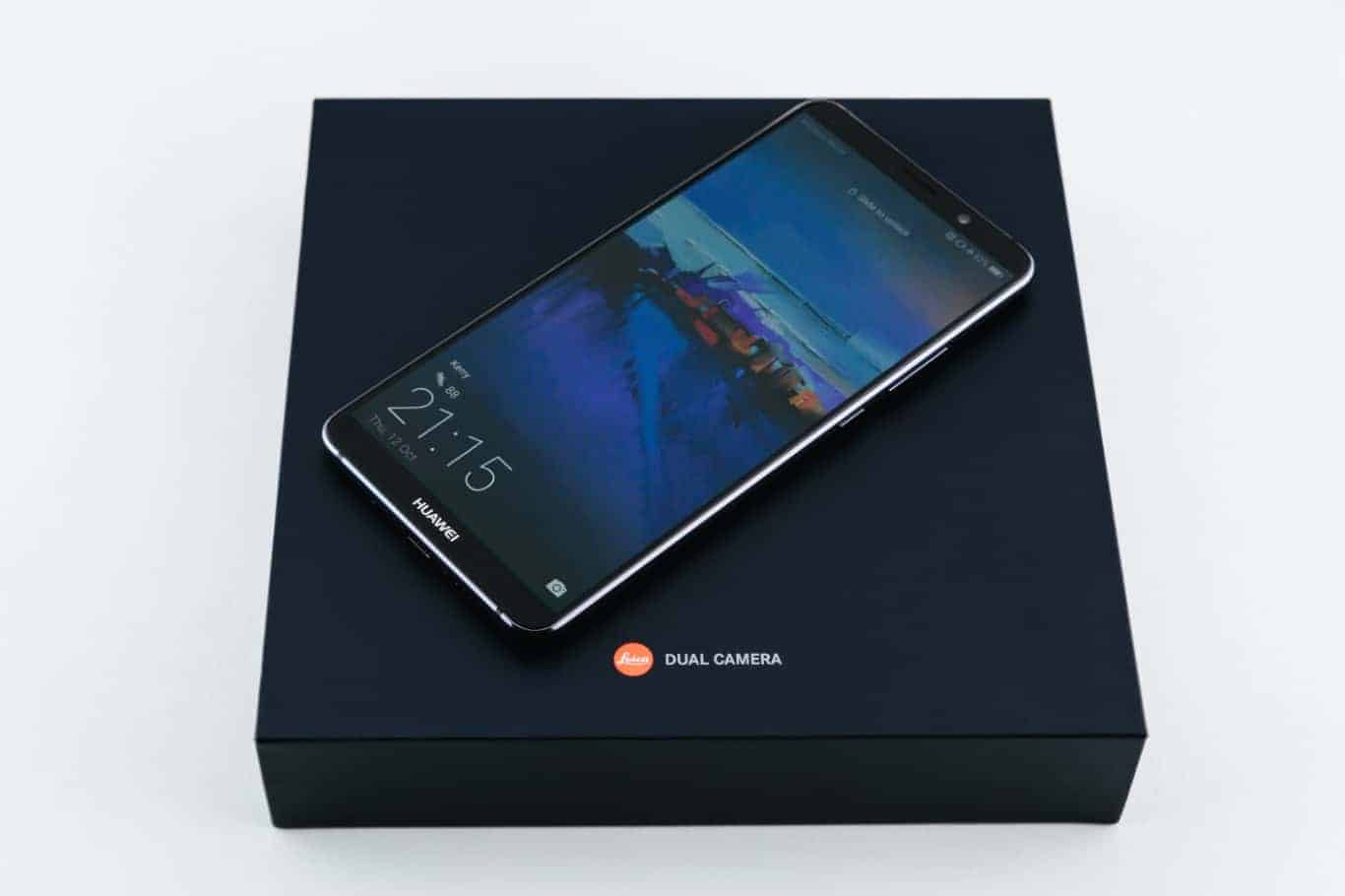 Huawei on Monday announced its latest Android series in the form of the Mate 10 lineup entailing several devices, with its two leading offerings being the Mate 10 and Mate 10 Pro, bezel-less flagships meant to serve as the company's most capable offerings in this product segment to date. While both smartphones ship with premium specs offering a lot of raw power, they're also seeking to deliver on another front – battery life.

The Chinese original equipment manufacturer opted to equip the Mate 10 and Mate 10 Pro with 4,000mAh batteries featuring the same capacity as the cell found within the original Mate 9 lineup, though the company still claims that it managed to significantly improve this aspect of its product design, most notably through enhanced SuperCharge support. The Mate 10 and Mate 10 Pro are hence able to go from zero to 58 percent after only 30 minutes of charging, with both phones being designed to get you through the day on a single charge in most scenarios. In fact, the Shenzhen, China-based OEM claims that its new offerings are meant to last for two days after being charged to 100 percent and should only last for one if they're subjected to extremely intensive use, though these claims have yet to be proven in real-world use. For added context in regards to charging performance, the firm says its new phablets charge 50 percent quicker than the Apple iPhone 8 Plus does and are four times faster than any wireless solution, with the Android lineup coming with no support for wireless charging.

Artificial intelligence is one of the main selling points of the entire series and this focus also translates to the battery aspect of the products, with the Mate 10 and Mate 10 Pro featuring what Huawei calls "intelligent battery management," its proprietary solution for automatic battery optimization. The two phablets should be able to react to your usage habits and tweak their performance accordingly, with their machine learning capabilities allowing them to become better at optimizing the battery life of the Mate 10 and Mate 10 Pro over time. The devices are powered by the recently announced HiSilicon Kirin 970, a 10nm system-on-chip that's more efficient than any other mobile silicon manufactured by Huawei's semiconductor subsidiary so far. All battery features of the Mate 10 and Mate 10 Pro also apply to the PORSCHE DESIGN Huawei Mate 10, a limited edition of the Mate 10 Pro that's scheduled to be released alongside the other two smartphones this fall.