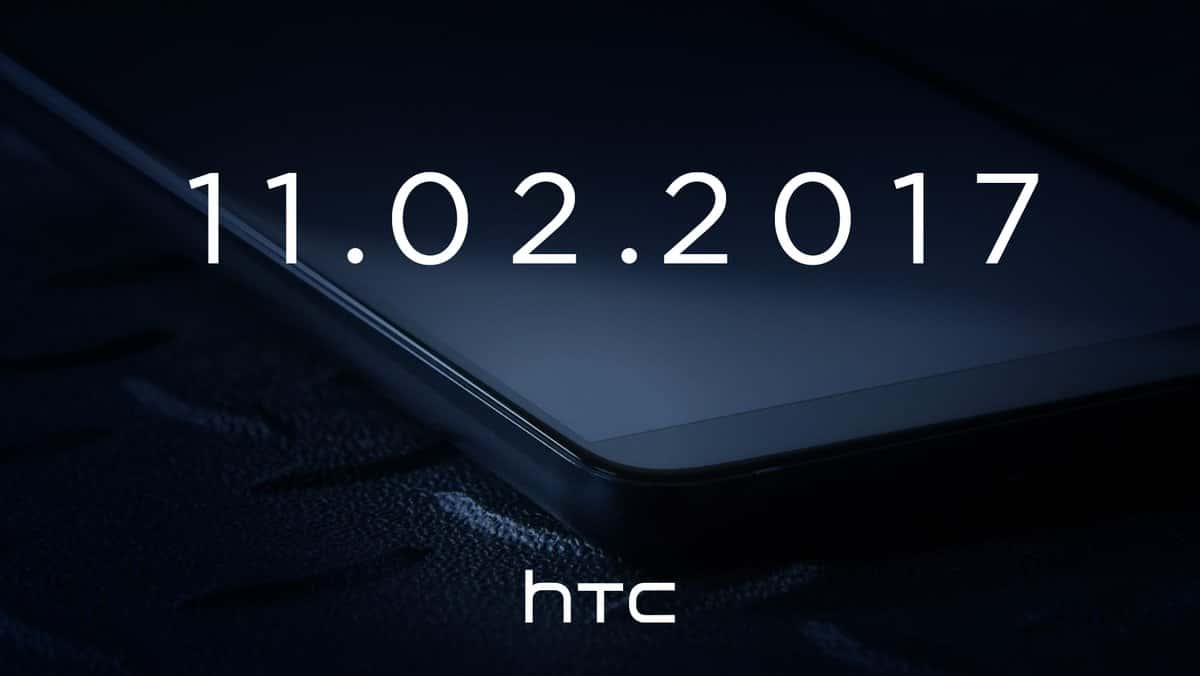 HTC's new teaser is hinting at a November 2nd reveal of the U11+, the company's upcoming smartphone that will be an enhanced version of its current flagship the U11 that launched earlier this year. There isn't a whole lot that's known about the U11+ just yet, officially or unofficially, but there are a number of rumors and even another earlier teaser from HTC, which shows a portion of the backside of the phone where a fingerprint sensor can clearly be made out.

In addition to HTC's two teasers that were posted up to the company's Twitter account, leaks of the phone have surfaced recently too, showing off what the phone looks like from the front and the back. In that leaked image the fingerprint sensor is visible and it's sitting just below the rear-facing camera sensor. In this most recent teaser image that HTC has posted, the entire device isn't visible, but it does look like the phone will have some extremely slim bezels both on the sides and on what looks like the bottom of the phone.

Of note here, is that HTC's image is too dark to make out whether the edge being shown is the bottom, but one of the comments in the tweet thread has an image with the exposure turned up quite a bit, making it easier to see what appears to be a USB Type-C port, which would make that the bottom of the phone. Another thing to point out is that if the phone is using USB Type-C, there's a good chance that the device won't have a 3.5mm audio port, which would make sense given the Pixel 2 which is made by HTC, as well as HTC's U11, both lack 3.5mm audio ports too. Although there are no confirmed specs for the U11+ yet, rumors peg the device as coming with a 6-inch WQHD+ display, a Qualcomm Snapdragon 835 processor with an Adreno 540 GPU, a 12-megapixel rear camera, and a 3,930mAh battery coming complete with an IP68 rating for water and dust resistance. Whether or not any of those specs turn out to be accurate or not is still unclear, but as HTC has been stating after this teaser was posted, it will be revealing more on November 2nd, which is just around the corner.