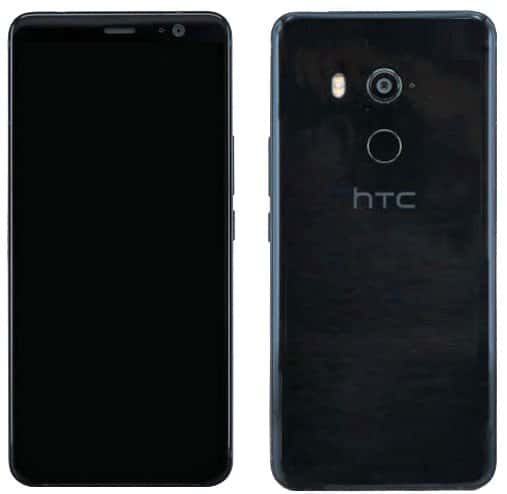 The rumored HTC U11 Plus was just spotted at TENAA, the equivalent of the Federal Communications Commission (FCC) in China, offering a good look at the smartphone’s design. The HTC U11 Plus TENAA listing shows the device from the front, back, left and right, while the design seems to fall in line with earlier rumors, as it seems like it will sport thin bezels all around. HTC recently sent out invitations for an event on November 2 in Taipei, and the HTC U11 Plus is expected to be among the stars of the show, likely alongside the HTC U11 Life. Based on the TENAA listing, the HTC U11 Plus comes with model number HTC 2Q4D200, which is likely the Chinese version of the smartphone.

The listing echoes earlier rumors that the HTC U11 Plus will stray quite a bit from the design of the current HTC U11 flagship, ditching the physical home button in favor of a slimmer bezel at the bottom. The smartphone sports rounded corners, a slim bezel at the top with the front camera and a speaker grill, slim bezels on the sides, and the power button and volume rocker on the right side. The HTC U11 Plus further features a rear-mounted fingerprint scanner, located right below the main camera. HTC’s logo is on the back of the smartphone as well, beneath the fingerprint scanner. While the TENAA listing gives a good look at the design of the handset, it doesn’t mention any specifications. Nevertheless, previous rumors painted a pretty clear picture of what to expect.

Based on leaks and rumors so far, the HTC U11 Plus is expected to feature a 6-inch display with a QHD+ resolution of 2880 x 1440 pixels, an octa-core Qualcomm Snapdragon 835 processor with an Adreno 540 GPU, at least 4GB of RAM, and 64GB or 128GB of internal storage. Other rumored specs include a 13-megapixel main camera, an 8-megapixel selfie cam, a large 4,000mAh battery, IP68 certification for dust and water resistance, and dual SIM support. If the handset launches with Android 7.1 Nougat on board and not the latest Android 8.0 Oreo, an upgrade shouldn’t take long to roll out. The specs remain unconfirmed at this point, but more information should surface soon enough if the HTC U11 Plus will indeed make its debut at HTC’s November 2 event. 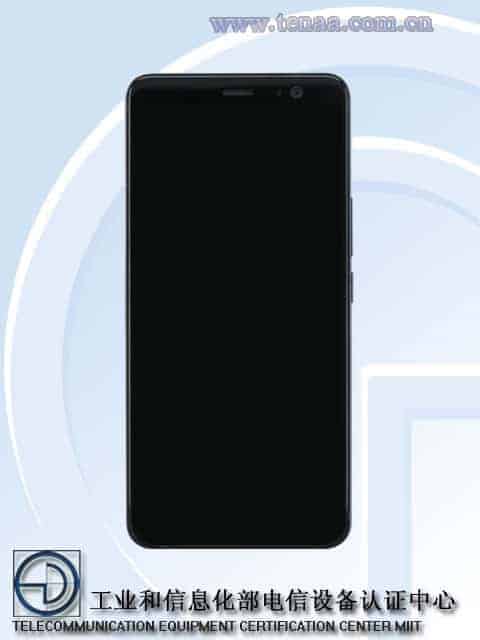 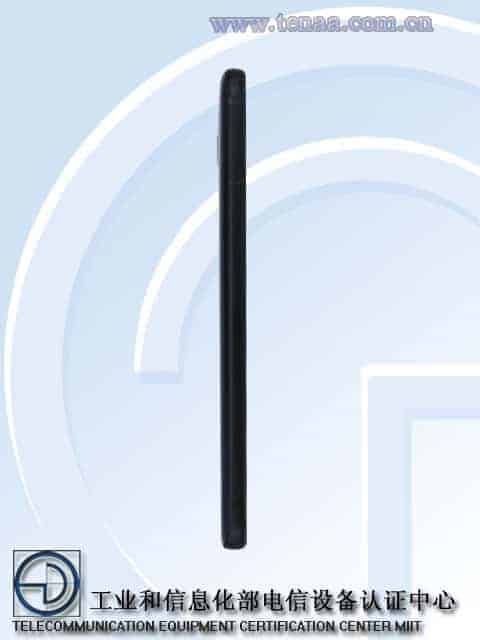 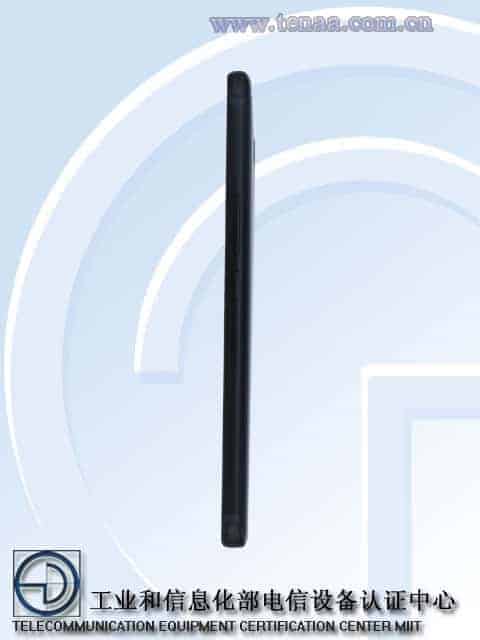 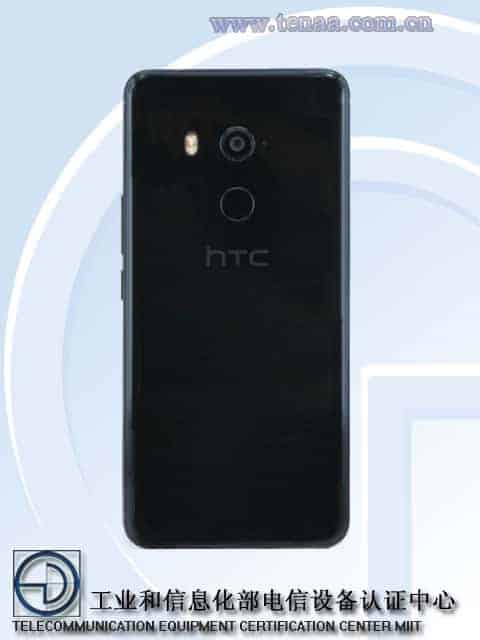