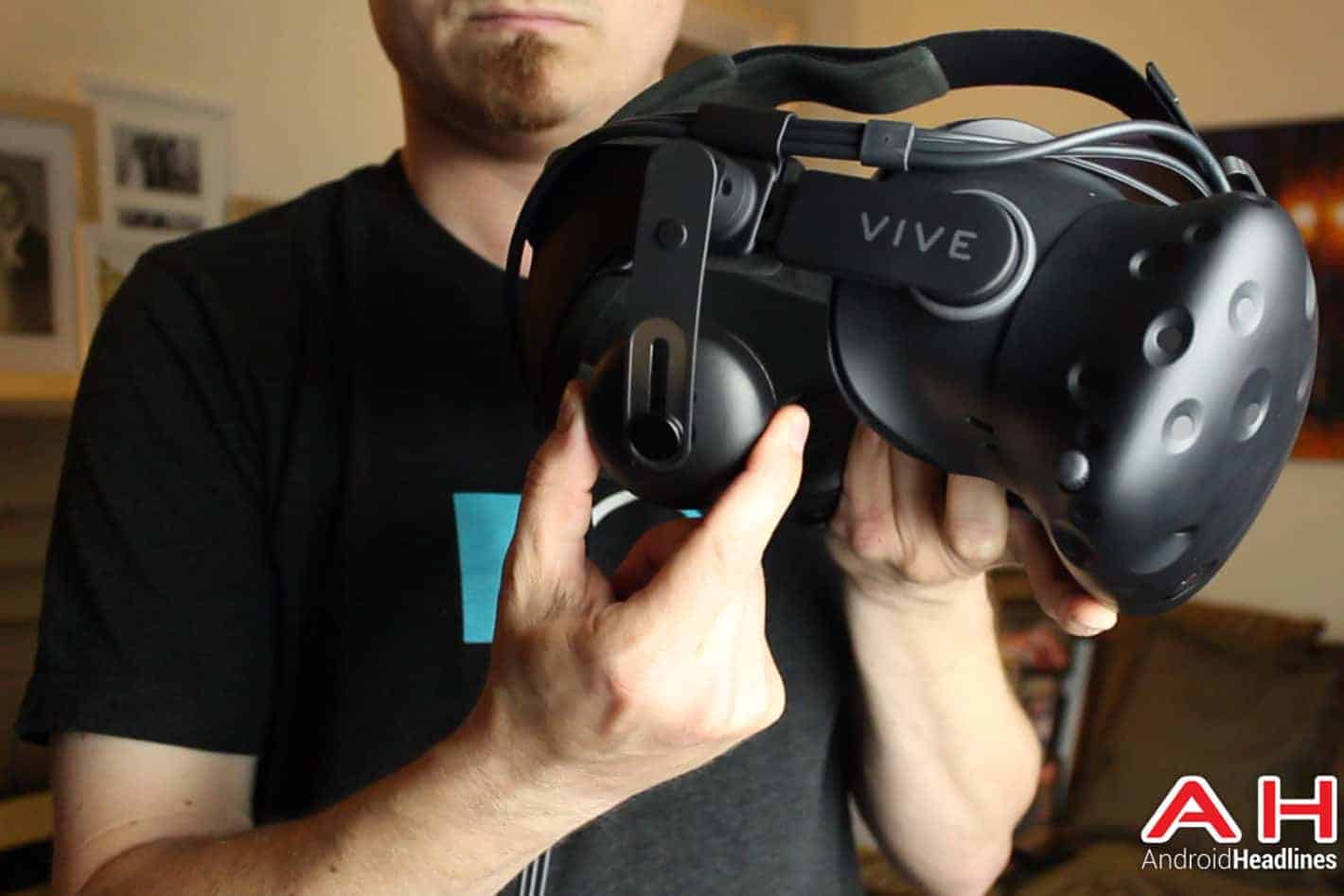 HTC’s Vive division just announced a brand new hardware bundle for its room-scaled VR kit today that includes a digital download redemption code for Fallout 4 VR edition. The Bethesda-developed title recently won the title of “Best Virtual Reality Game” at the Gamescom 2017 conference and is set to become available in December. Moreover, the game represents an approximate $50 value and there hasn’t been an end-date provided for when the promotion is going to end. The bundle is, however, listed as having limited availability.

For those who aren’t already aware, HTC’s kit includes a room-scale system for up to a 15 by 15-foot room, which has the added benefit of being able to warn users if they are about to hit some obstacles in the real world. It also comes with a pair of HTC’s 360-degree wand controllers. Meanwhile, the headset features head tracking and directional audio, so head movements are highly accurate and sounds are more immersive. The included copy of Fallout 4 is, perhaps unsurprisingly, supplied via a Steam Key. That means buyers will need to have Valve’s game client, Steam, installed on their PC to take advantage of the offer. According to the web page associated with the bundle, those codes will begin to be sent out at some point in November – though no specific date was given. Meanwhile, the entire package is available from $599, not including tax.

Aside from the game, the bundle also includes Google’s developer-geared creativity software, Google Tilt Brush, and a three-month Viveport Subscription. That should mean that anybody who buys into the offer will have access to around 250 VR gaming titles without shelling out any additional money. That said, the subscription does not allow access to all 250 of those titles all of the time. Viveport subscribers must choose five titles from that library of content, which they can access for an unlimited amount of time as long as the subscription is still active, or they can choose five new titles the following month. It should be noted that may not be the case since the heading on the official site does appear to contradict that – the heading reads “Play 15 Titles For Free.” Unfortunately, that discrepancy hasn’t been clarified, as of this writing. Regardless, this is a pretty good offer from HTC Vive, so anybody who has been on the fence about getting in on HTC’s highly-lauded VR experience will probably want to head over to the official Vive website or an authorized Vive seller for more information. The Vive website can be accessed through the source link below.