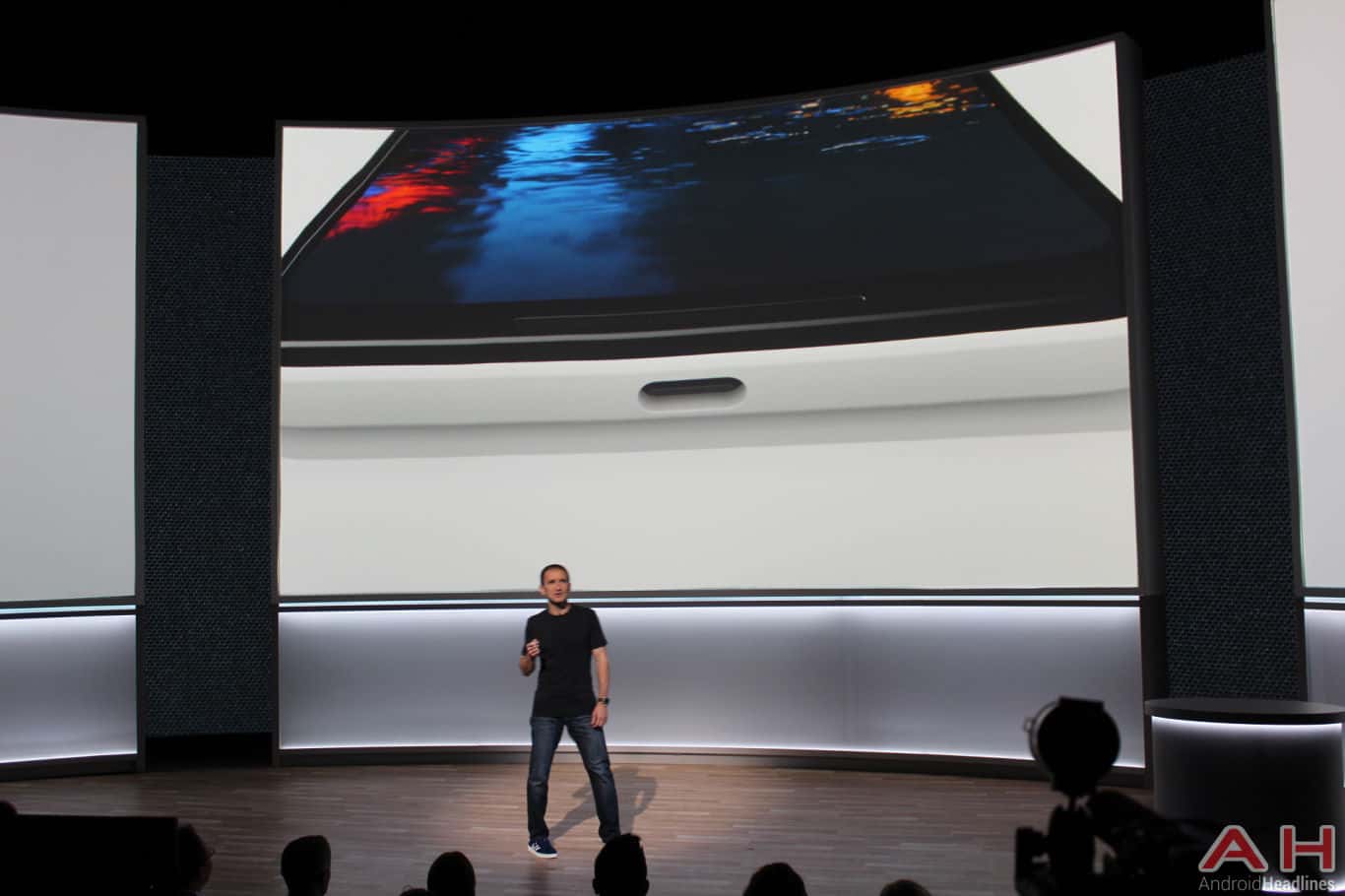 Google has just announced the new Google Pixel 2 and Pixel 2 XL and, just like many other 2017 flagships, the company has ditched the 3.5mm headphone jack on both devices. At today's event, the company didn't specifically mention the removal of the headphone jack, but it did put a lot of emphasis on its new audio devices, such as the new Pixel Buds earphones and the Google Home Max, as well as the Pixel lineup's audio capabilities.

The company made a specific mention of the dual front-facing stereo speakers that are included on the Pixel 2 lineup, while it also stated that high-quality audio playback is also available through compatible USB Type-C earphones. Nonetheless, the company did say that those wishing to use their standard 3.5mm headphones can also do so thanks to the adapter included in the box. It's currently unknown why the company opted to remove the headphone jack, but the internals of the device certainly make up for the lack of the feature. On the inside, both Pixel 2 devices are powered by Qualcomm's Snapdragon 835 processor, alongside 4GB of RAM. In addition to this, the option of either 64GB or 128GB of internal storage is also on offer, though free unlimited storage for high-quality pictures is available through Google Photos to all buyers. Speaking of pictures, the company has included a 12.2-megapixel sensor on the rear, while the front is adorned by an 8-megapixel selfie sensor and in both cases, a new portrait mode is available. In terms of batteries, the smaller Pixel 2 includes a 2,700mAh battery, while the Pixel 2 XL includes a much larger 3,520mAh one, though both offer quick charge, with Google claiming a 15-minute charge will provide 7 hours of battery life.

Also included is Bluetooth 5.0 support and a new Active Edge feature, which works in a similar way to HTC's Edge Sense offering by giving users the option to squeeze their device in order to open a command. The Google Pixel 2 will be available in Clearly White, Just Black, and Kinda Blue, while the Pixel 2 XL will be available in Just Black and Black & White. For those interested, the Pixel 2 starts at $649 and the larger Pixel 2 XL starts at $849 for the 64GB model, while those wishing to get their hands on the 128GB version will have to fork out a further $100. Finally, the Pixel 2 begins shipping October 17, but the Pixel 2 XL is slated for shipment in 6-7 weeks, so a mid-November launch for the device is likely.