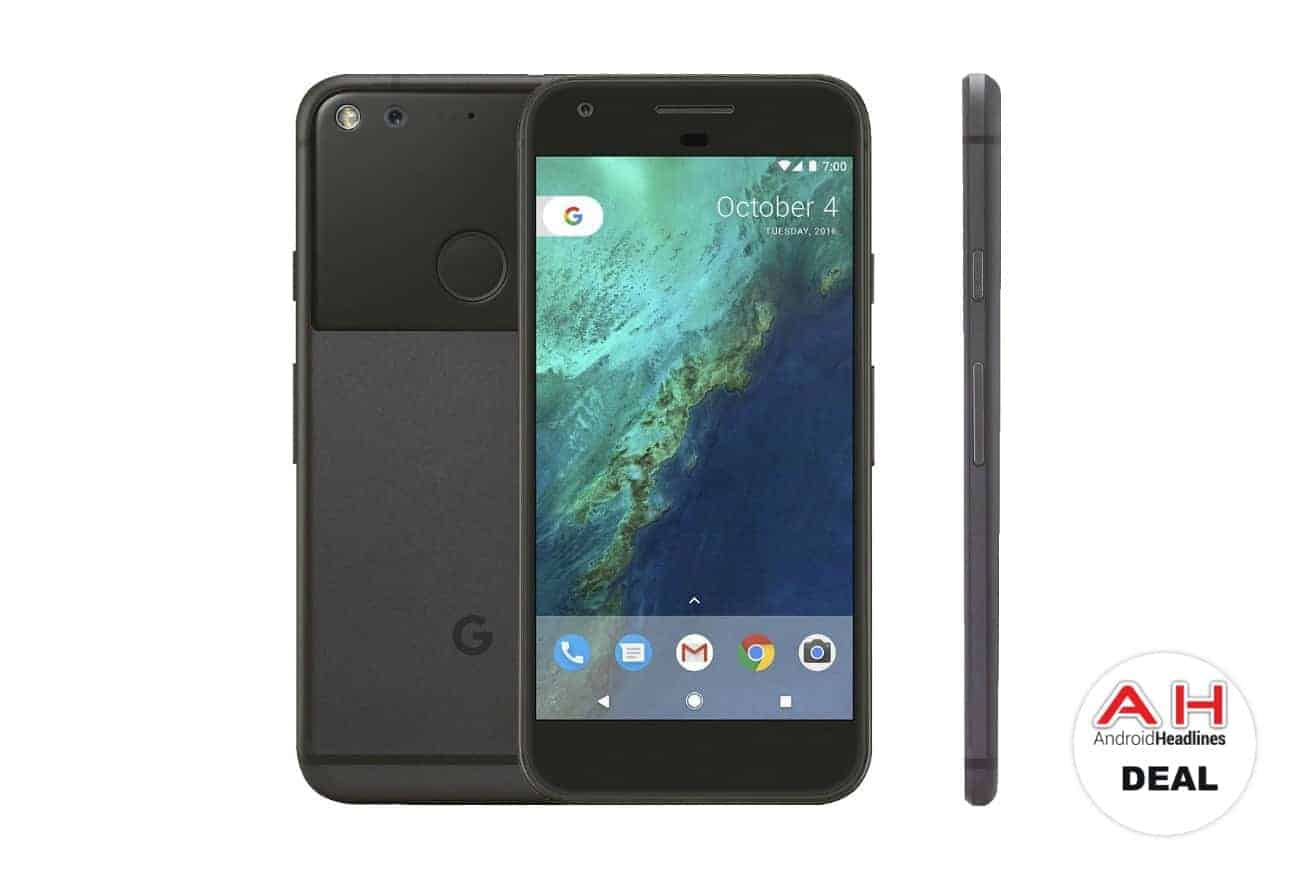 Google's Pixel 2 and Pixel 2 XL are Google's latest and greatest smartphones, and thanks to those two devices having just released, Google's first generation Pixel and Pixel XL are going to start seeing some discounts. Right now for example, you can grab the 32GB model of the Pixel (the Verizon model) for just $329.95, which is a pretty decent savings on this phone. It's available in both the Black and Silver options so you can choose between two of the three colors that Google made available last year if you prefer to have a little bit of choice when it comes to your device style.

Aside from the 32GB of storage on this particular model, the Google Pixel also comes with a 5-inch Full HD screen, and it's powered by the Qualcomm Snapdragon 821 processor which is paired with 4GB of RAM to keep the device running smoothly. It features a non-removable battery with a capacity of 2,770mAh. It's also equipped with a 12.3-megapixel main camera on the back, which up until the launch of the iPhone 8 Plus, Galaxy Note 8, and now the Pixel 2, this was the highest rated smartphone camera on the market. On the front it also holds an 8-megapixel camera for selfies and video chat for those that prefer those types of photos and communication. The device came out of the box with Android 7.0 Nougat at launch, but it's now since been updated officially to Android 8.0 Oreo, so this model should also have the latest software, or it should soon after opening it up and powering it on. It also comes with a 3.5mm headphone port for plugging in regular headphones, unlike the new Pixel 2, and also support fast charging for quick power top-ups, as well as 4K UHD video resolution for video recording.