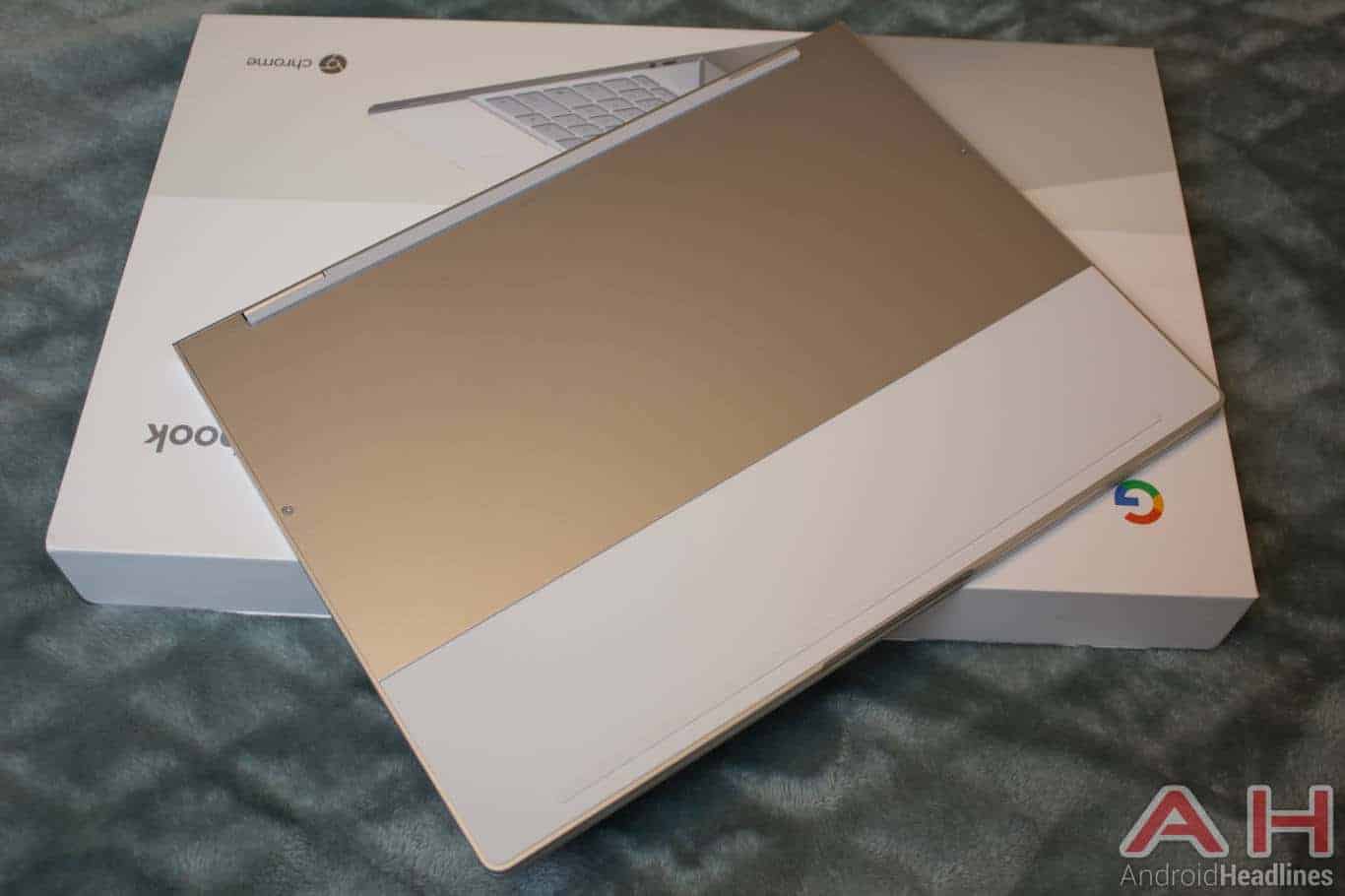 Google's Pixelbook with an i7 may ship the first week of December if a listing on the Frys website is to be believed. According to Frys, which already has the product page up for the Pixelbook, Google's latest Chrome OS-powered laptop is "estimated" to ship by December 7th. The key takeaway from this should be the word estimated as that only means that December 7th could be the time which Frys is expecting to ship the laptop by, but it doesn't necessarily guarantee that will be the case. Taking that into consideration, Frys may end up not being able to meet that ship date.

Another thing worth mentioning is that December 7th may not even be the real ship date, and it could either be before or even after, seeing as how Google hasn't confirmed any actual time frame for the launch. Along with the shipping time frame, the product page also has the price listed for this model of the Pixelbook which is $1,649, which is a steep price but it does fall in line with pricing for Google's Pixel-branded products, and this model does come with i7 CPU in addition to other specs like 16GB of RAM and a 512GB solid state drive. It's also worth considering that the base model Pixelbook, which comes with an i5 processor, is $999.

If December 7th is the shipping date that would put the Pixelbook at a launch point which is just in time for the holiday season, giving people who purchased it just enough time to receive the shipment and wrap up the laptop for a gift. If you're curious about when you'll be able to pick one up and prefer to wait until then, Google will likely mention the actual launch date sometime in the future. If waiting doesn't matter to you, pre-orders are available at the Frys website. If this is the model you want, then for now, Frys will have to be the place you pre-order, as the Google Store merely lists this top model as coming soon, with no indication of when purchases can be made. Perhaps the sliver lining is that it will at least be before the year is over.