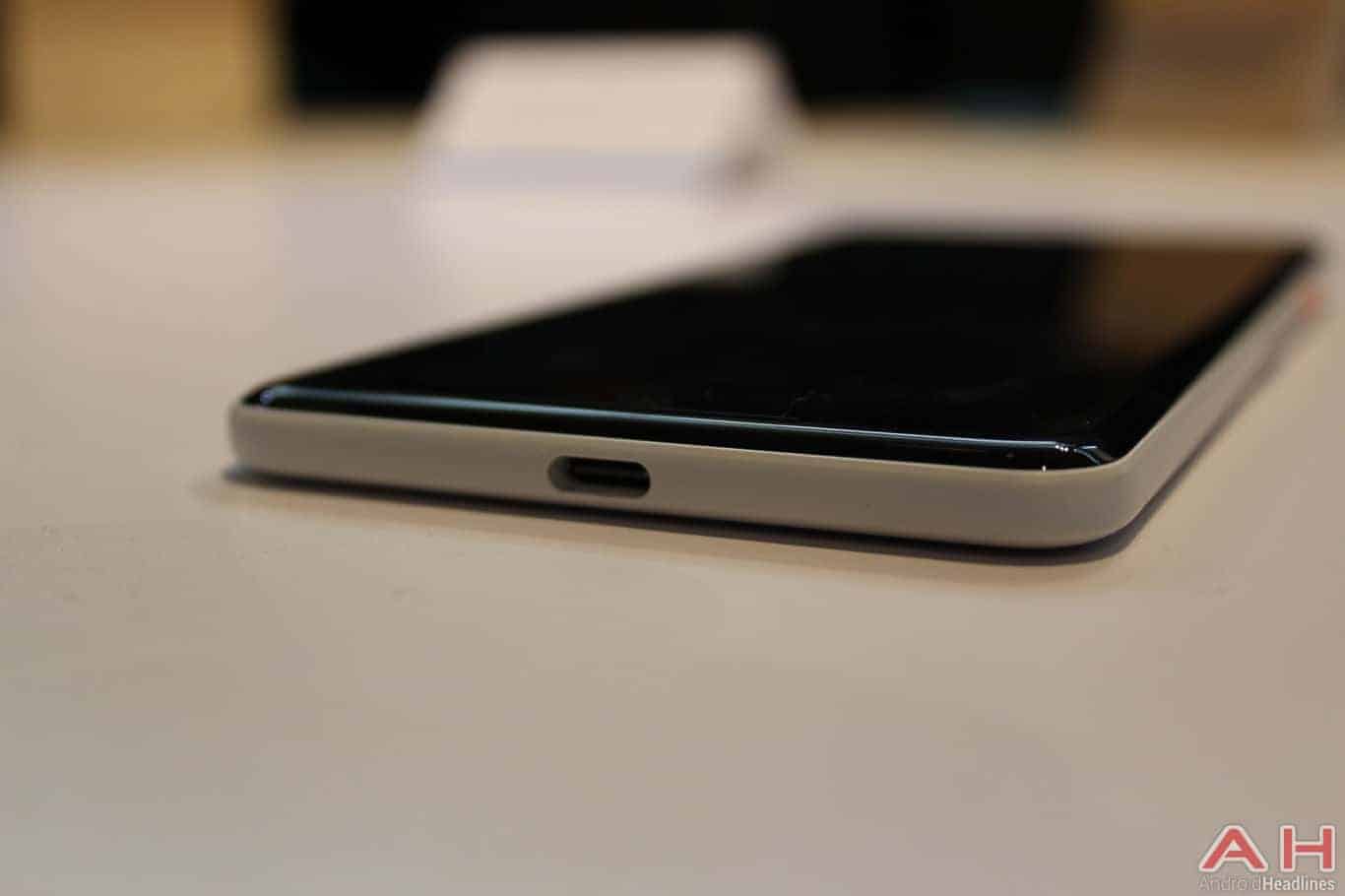 In addition to the rest of the features on offer with the Google Pixel 2 and Pixel 2 XL, the two phones are also capable of receiving a charge of up to 27-watts from third-party compatible chargers. This additional snippet of information has come from Benson Leung via a Google+ post sent out within the last 24 hours. As part of the same post, Leung also highlights that the two phones ship with 18W Type-C + PD power adapters in the box. Therefore, while the chargers do not offer the fastest possible charge the two Pixel 2's can handle (likely as an additional safety precaution) Pixel 2 buyers will be able to make use of even faster charge speeds by picking up a compliant charger.

Of course, besides being a Googler, Leung has also risen to attention as someone who has been explicitly keen on promoting the safety of device charging, and more specifically, calling out devices and their makers when their charging solutions are not up to scratch. Therefore it stands to reason that Leung would take to Google+ in the same fashion to promote the safety limits in place for the two newest phones from Google.

While not directly relative to the launch of the Pixel 2 and Pixel 2 XL, Leung also took the opportunity to highlight one of the charging developments that has come through the release of Android 8.0 (Oreo). As this is an Oreo-based improvement, it not only applies to the Pixel 2 and 2 XL, but also the original Pixel and XL smartphones with Leung noting that these Oreo-running devices now support the use of Type-C and PD due to Oreo's inclusion of a Type-C Port Manager in the Linux kernel. Just for those wondering, the "PD" is short for 'power delivery' and is one of the specifications in place for USB and designed to ensure certain aspects with USB-based products. Such as the ability for USB ports to negotiate the power they receive to ensure a more suitable (on a per-device) level of charging. Which while commonly associated with a device's ability to safely receive a greater charge than a device might be known for (like the Pixel 2 and its 27-watt limit instead of an 18-watt limit), it is equally as important for low power-demanding devices such as headphones – ensuring they are supplied with as low of a charge as they require.