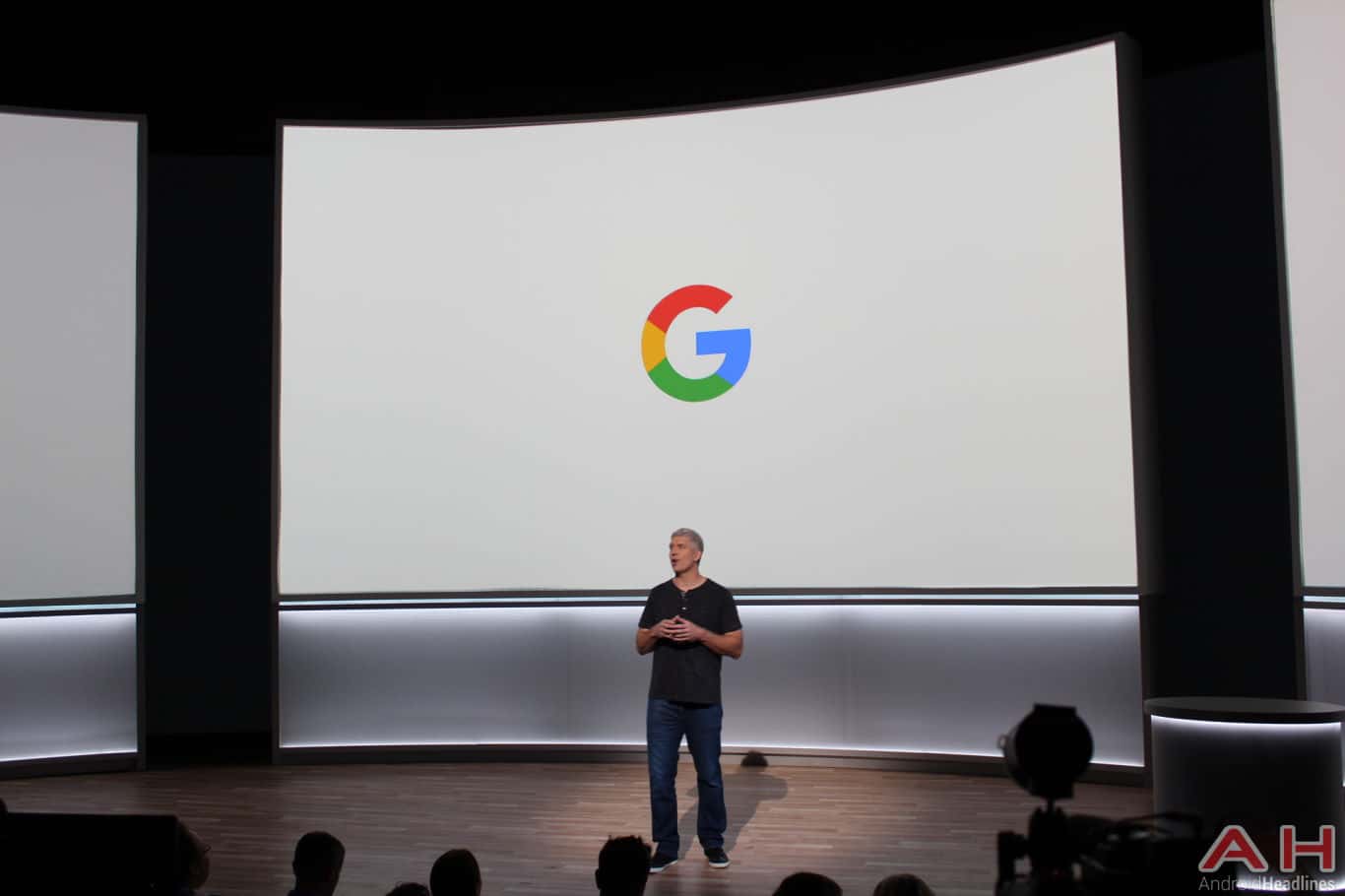 Google's deal with HTC will allow the company to create new unique products in an easier manner, the tech giant's hardware SVP Rick Osterloh told CNBC earlier this week. Mr. Osterloh comments on the recent tie-up were made on the sidelines of Google's San Francisco event where the firm unveiled the Pixel 2 and Pixel 2 XL Android flagships, the former of which is believed to have been manufactured by HTC. In the weeks prior to the announcement of the next-generation handsets, the Alphabet-owned company announced a major talent acquisition, noting that approximately 2,000 of HTC's engineers will be joining its own ranks, whereas the Taiwanese original equipment manufacturer will also provide it with rights to use its vast patent portfolio.

While the original Pixel lineup and the upcoming Pixel 2 are products of a collaboration between Google and HTC, the firm's future smartphones may be made entirely in-house, at least until they're ready for flow production. The deal cost Google $1.1 billion in cash and was made after weeks of negotiations in regards to various tie-ups with the Taoyuan-based tech giant whose phone unit has been struggling to perform in recent years. HTC was reportedly even considering selling the entirety of its handset division in late summer and it remains unclear whether the company opted against such a move or if Google wasn't interested in making a deal reminiscent of its episode with Motorola Mobility. For the time being, HTC will continue making smartphones, albeit with a considerably smaller talent pool. The company's latest premium offering came this spring in the form of the U11 and was met with a largely positive response from critics but failed to gain significant momentum among consumers. The upcoming U11 Plus is said to be a relatively bezel-free revision of that device and is rumored to be launching next month.

Google's new Pixel-series devices are also set to be available for purchase in select markets by mid-November and will start at approximately $650. The company's recent consumer electronics push has been largely made with the backing of its artificial intelligence solutions, many of which found their way to the Pixel 2 and Pixel 2 XL, with the Mountain View-based tech giant being expected to continue employing such a strategy going forward.