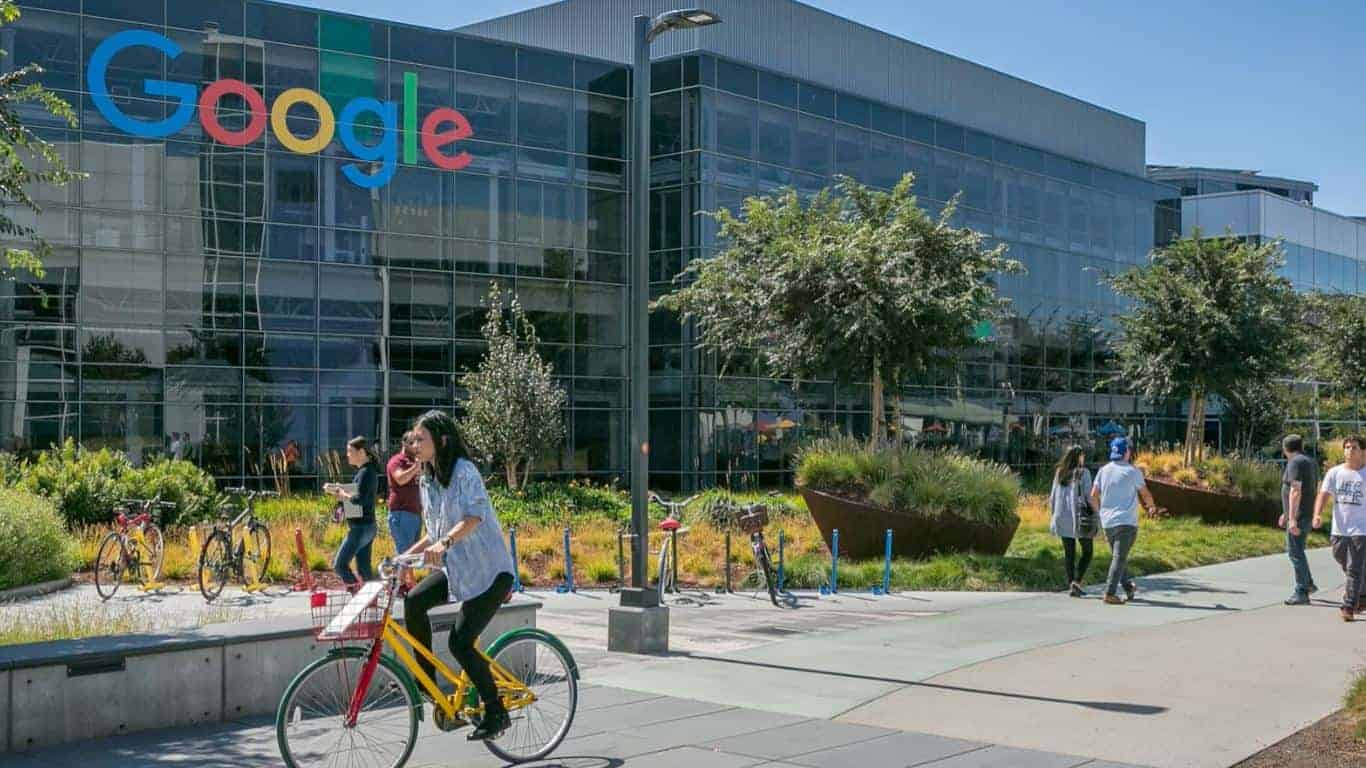 Google has now released its 2017 Environmental Report, showing just how much progress the company has made toward becoming more sustainable over the past year. It's a goal the company has been working toward for at least 10 years and one that has taken its efforts outside of the company itself, as well. The report also outlines goals for 2018, through a chart showing the status of objectives the search giant is still working toward and providing some details as to how much work it has left to do. Although it does seem as though Google needs to make a lot more effort if it ever plans to achieve its goals, the company does appear to be making quite a lot of headway with regard to shifting focus toward conducting its operations in a more environmentally friendly way.

For starters, Google has managed to maintain its power usage effectiveness (PUE) over the last year at around 1.12, which meets its goal to either maintain or improve. That's been stable for the company over the last 5 years. PUE is a measure of how much energy a data center is actually using on its computer equipment, versus how much goes into other equipment at a given center. Beyond that, Google's report says that its data centers use around half of the energy used by a typical data center, while still providing three and a half times more computing output for the same amount of energy used. Meanwhile, the company says that 36 percent of its servers have been remanufactured, rather than brand new, since 2016. Furthermore, although the company failed to meet its goal to create no landfill waste at all, six of its data centers have not added to their respective local landfills and one has reached 100 percent zero landfill waste status. The company also failed to meet its goal for each of its 14 data centers to maintain ISO 50001 energy management system certification, with only 98 percent of its IT energy use maintaining certification across 12 data centers. On the other hand, Google did manage to meet at least one of its renewable energy goals in that can now claim to have been carbon-neutral for the past decade. Better still, the company is on track to operate completely on renewable energy sources by the end of the year.

Finally, the company is on track to meet its goals for creating sustainable workplaces, although some goals were missed and only one was completely fulfilled. Google did manage to reduce the use of water, per Google employee, by around 40 percent throughout 2016 and is on track to set its next goals regarding how the company uses the resource. However, it didn't fare so well in terms of waste reduction, managing a decrease of only 2 percent compared to the overall goal of 10 percent per employee – although the company is on track concerning the creation new targets and the ways to meet the goal. With regard to emissions reductions for employees, the company had also set out to cut back the number of employees driving to work by themselves by around 45 percent. That was a bid to increase carpooling in order to cut down on the emissions created by employees on their way to work. The Mountain View headquarters managed to meet and surpass the goal, but the company is still working on other locations. Taking matters further still, the company has made progress with regard to providing at least 10 percent of its parking specifically designed to help owners of electric vehicles charge their cars. It hasn't managed to hit the goal, but now has a design standard in place. Lastly, Google failed to get all of its office space up to standards so that they could be certified by third-parties as either "green" or "healthy." Of the 9.3 million square feet of office space that did manage to reach LEED certification, 54 percent managed to meet gold rating standards, while 34 percent met platinum standards.