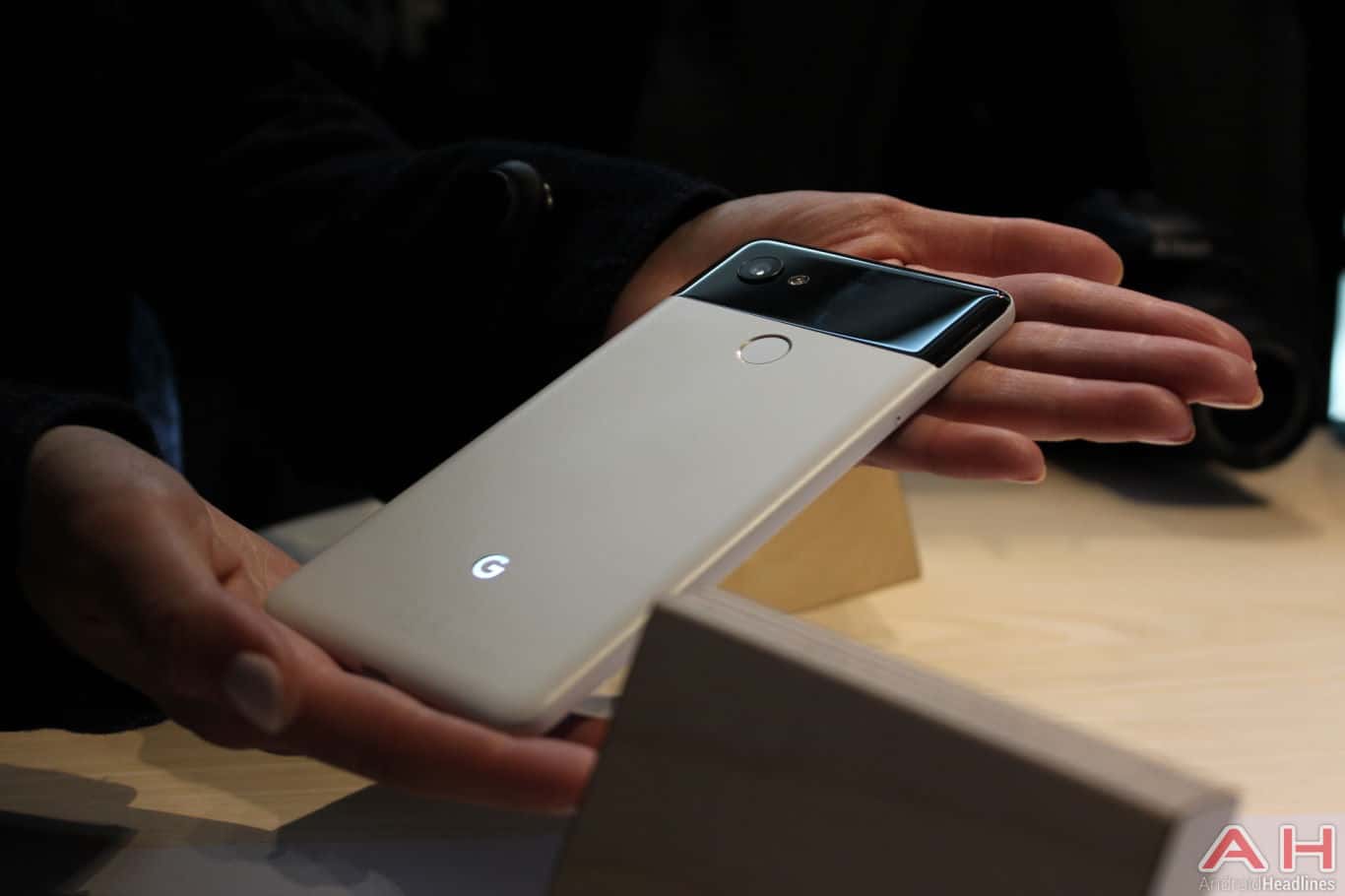 Several Googlers took to the company's official Product Forums earlier this week to explain the fact that the Pixel 2 and Pixel 2 XL lack a traditional 3.5mm audio jack and indirectly defend the tech giant's decision to eliminate this popular port. Google community manager Orrin Hancock referred to the USB Type-C port as a headphone jack and said that the Mountain View, California-based firm opted to do away with the older standard in order to provide consumers with a superior listening experience. The same Googler also directly related the elimination of the 3.5mm audio jack with a "move towards a bezel-less future," implying that creating a bezel-free device would at the very least be harder to do while keeping the 3.5mm audio port.

In response to some users who were complaining about a scenario in which they wouldn't be able to simultaneously charge their device and listen to music, Google's employees suggested they either use dongles or switch to Bluetooth earbuds or headphones. Critics remain adamant that Google could have found the space for a 3.5mm audio jack on the Pixel 2 and Pixel 2 XL, especially since the original Pixel devices featured both openings. The vocal portion of consumers who are unhappy with the company's product design decision are also quick to point out its mockery of Apple from last year when it introduced the Pixel and Pixel XL with a tagline "3.5mm audio jack – satisfyingly not new." Exactly one year later, Google unveiled a pair of devices lacking the very same port while still taking a dig at Apple and its decision to fragmentize the 2017 iPhone lineup in terms of features.

The Pixel 2 and Pixel 2 XL also ship without headphones of any kind, though they'll be bundled with a USB Type-C dongle that will allow users to connect their 3.5mm headphones to the handsets. Those who happen to lose their accessories will have to pay at least $20 for a certified replacement and it's currently unclear how long could such adapters maintain their price points. The latest Pixel devices are presently available for pre-orders and will start shipping on October 19, Google confirmed on Wednesday.