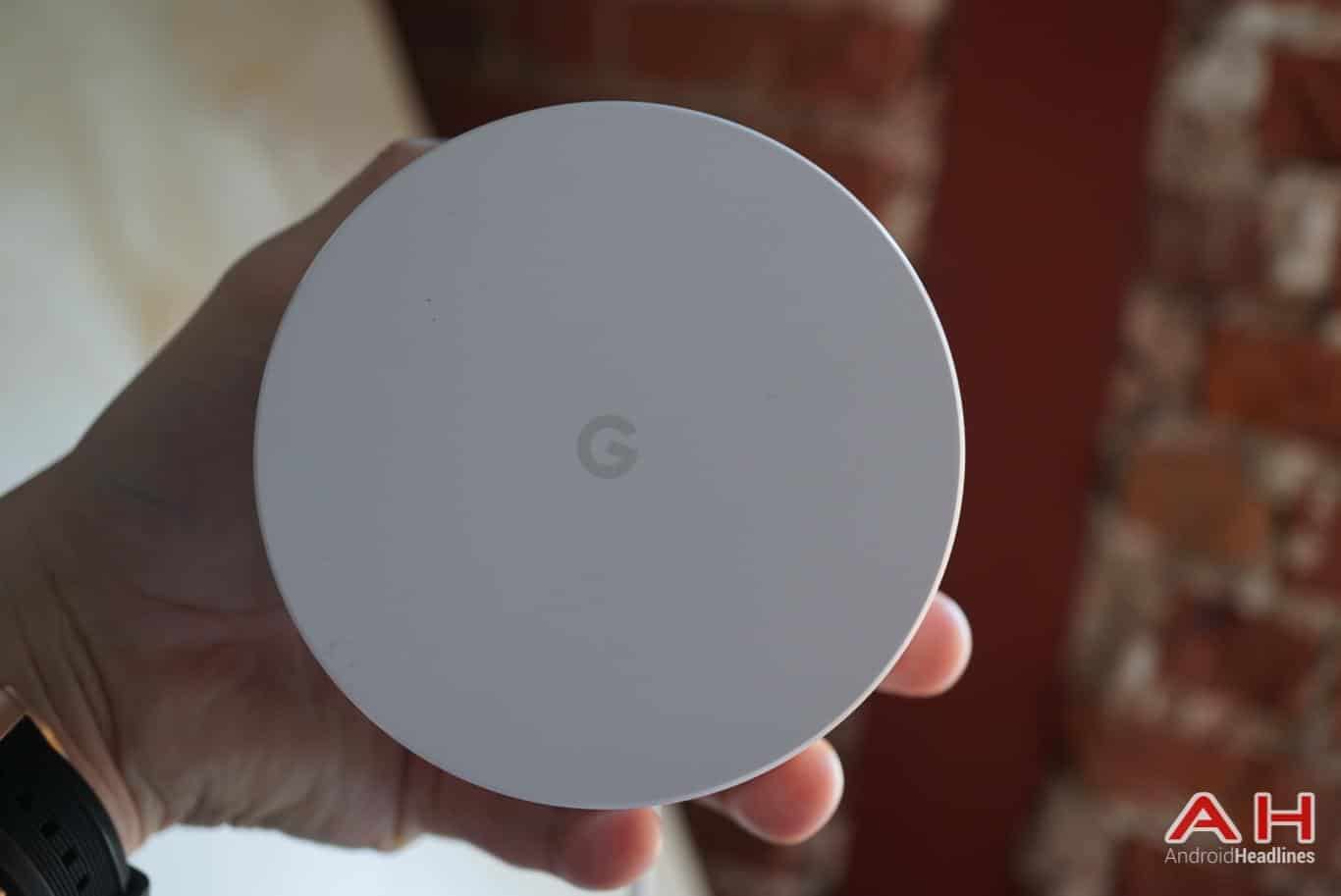 The Google Wifi router recently became available for purchase in the Netherlands and most of the Nordic countries – Finland, Denmark, Norway, and Sweden. Google's offering hence expanded its availability once again after originally debuting in the United States in early December, with the device now being officially on sale in 12 countries around the globe. The price tags attached to the Google Wifi in the five countries where the company started selling the router are unsurprisingly somewhat higher than in the U.S. and depend on the value-added tax (VAT) rates of specific markets.

The Google Wifi expanded its availability shortly after the Alphabet-owned tech giant added kid-friendly website blocking to its dedicated mobile app and suggested that the router will continue enjoying support for the foreseeable future. While the device was originally introduced alongside the 2016 Pixel smartphones, it didn't receive a follow-up this fall when Google debuted the Pixel 2 Android flagships and a number of other consumer-oriented hardware, indicating that Google possibly doesn't believe it requires an upgrade. The company's offering has already been available for purchase in a number of other European countries like Germany, France, and the United Kingdom. Consumers in Canada, Australia, and New Zealand have also been able to buy the Google Wifi for a while and the tech giant is still promoting the product as the ultimate mesh-enabled wireless router.