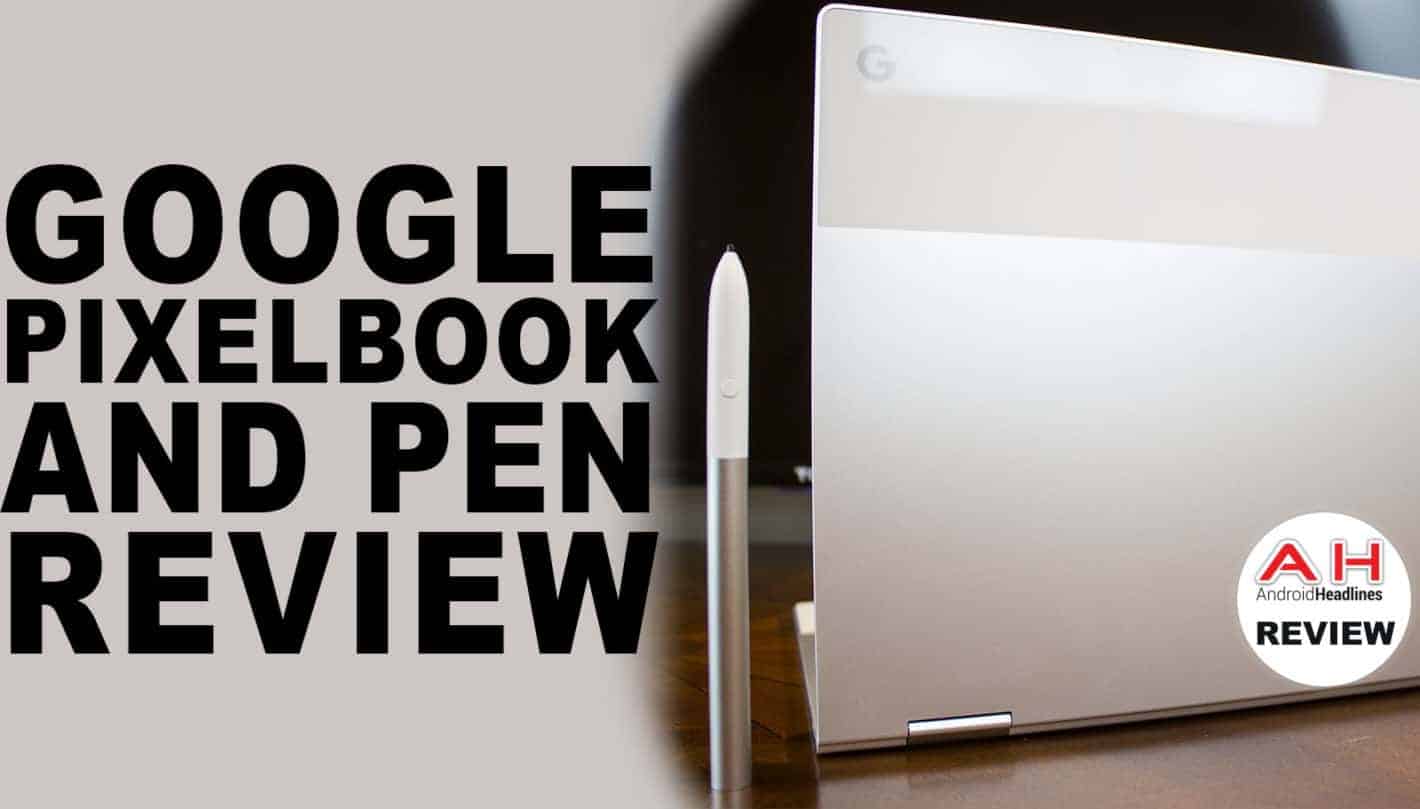 It's been four years since Google released the last premium Chromebook, the Chromebook Pixel, and now it's ticking the standard for Chromebooks up once again. Starting at $999 for the base model, Google is selling the Pixelbook at a premium price, and it's backing up that price with specs and hardware to match. Packing a 7th generation Intel Core i5 or i7 processor and either 8GB or 16GB of RAM, depending on configuration, the Pixelbook has plenty of horsepower for every day tasks, and even the more intense ones than you might be used to running on a Chromebook.

Google is also shifting the paradigm of Chromebooks once again in regards to storage, and even though Google still backs up everything to its Google Drive cloud, more storage space than ever can be found on the Pixelbook, which ships with 128GB, 256GB or 512GB SSDs. That last 512GB SSD comes on the most expensive Pixelbook, which retails for around $1649, and features a faster M2 NVMe interface as well. Google is also selling an optional $99 active stylus called the Pixelbook Pen, which works with Wacom technology brings 2,000 levels of pressure sensitivity, 60 degrees of angular awareness and a low 10ms response time. This is using similar technology to what's in Samsung's Galaxy Note series, but requires a single AAA battery for some more active functionality. There's no pairing process, which is a really nice touch, and the pen works the moment you touch the screen and start writing.

Google is also launching a whole slew of new ChromeOS features with the Pixelbook, including a brand new Chrome Enterprise subscription model with Microsoft Active Directory integration, as well as Google Assistant built right into the Pixelbook. A dedicated Google Assistant key brings up Google Assistant at any time, or just saying the "OK Google" or "Hey Google" keywords will also launch Assistant, ready for your voice input immediately. The Pixelbook Pen also features Google Assistant integration, and circling anything on the screen while holding down the button on the pen will visually search Google for what is circled. All in all it's a full package, and with full Google Play Store support out of the box, there are a nearly unlimited number of apps to run on the Pixelbook too. See how it fared in our video review below!