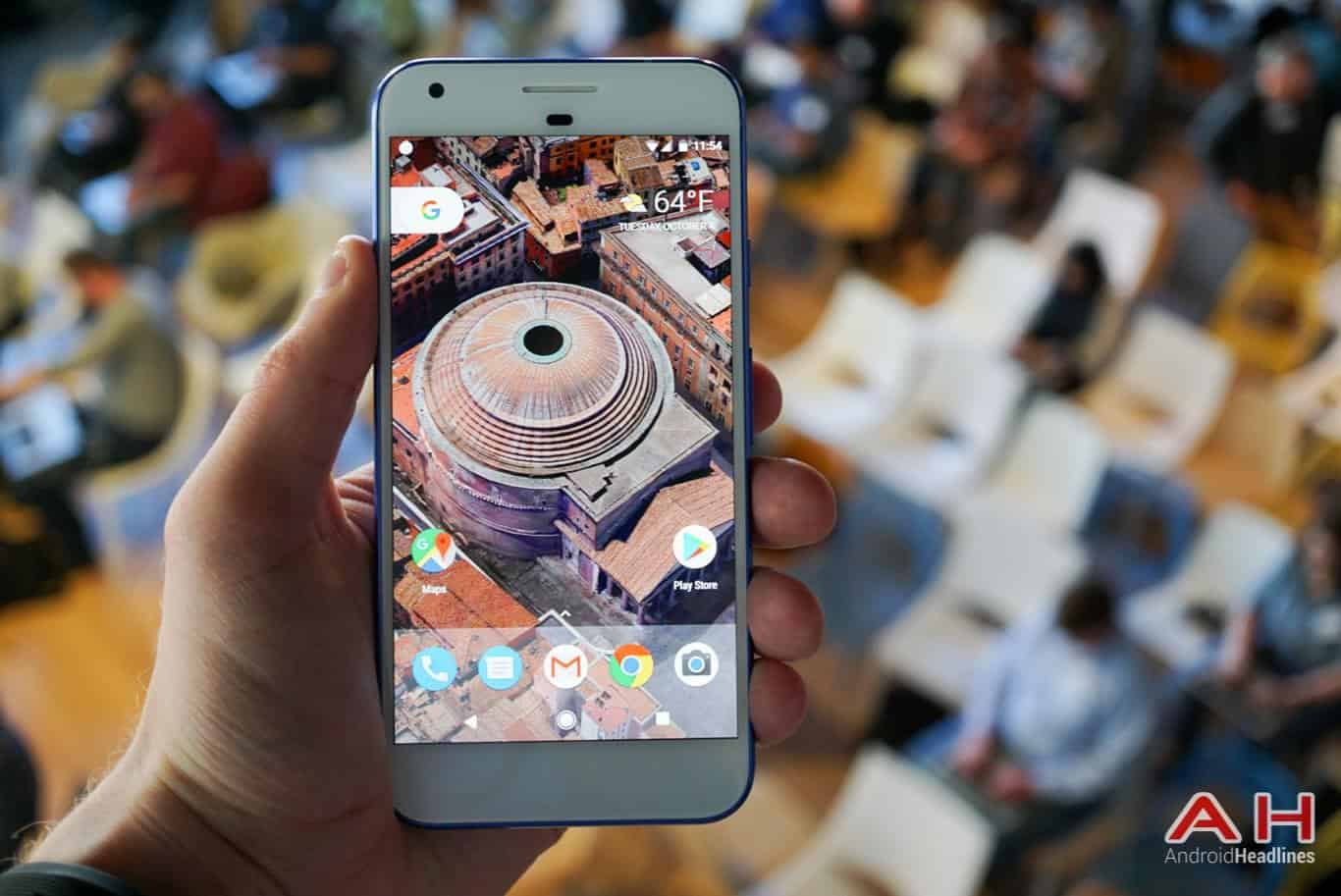 Google released the October 2017 security patch just last week, and as usual it pushed out the update to its Pixel and Nexus smartphones, with its partners following close behind. However, it appears that some Pixel XL owners are having issues updating to the October 2017 security patch. Some users are getting an error message stating "Couldn't Update" and then "Installation problem" in red below that. So it doesn't really give you any indications of what exactly is happening here, and what could fix it.

According to the Google Product Forums, Googlers are not even 100% sure why this issue is happening, and it's not happening across the board. It's only occurring on some Pixel XL smartphones. Googlers are still collecting logs from those that are experiencing the issue, so if you are one of those, be sure to hit up the source link below and share your log so that Google can get an update pushed out quickly that fixes the issue. This update isn't that big of a deal, so it's not something that users are going to need ASAP, like the Android Oreo update. However, for those that do want to get the October update onto their Pixel XL as soon as possible, you do have the option of sideloading the OTA or installing the factory image. It appears that this issue is only occurring for those that get the update pushed to their Pixel XL, at least for now.

Interestingly enough, this isn't occurring with other smartphones that got the update straight from Google, like the Google Pixel (the smaller version of the Pixel XL). So it's likely a pretty specific issue. Hopefully Google is able to find a fix for this soon and is able to push it out to Pixel XL users. Luckily for those that do want the update now, you are able to sideload the update now as an OTA and not lose all of your data, so it's really not the end of the world, just a bit of an inconvenience. Google should have something available as a fix – even if temporary – fairly soon, hopefully.