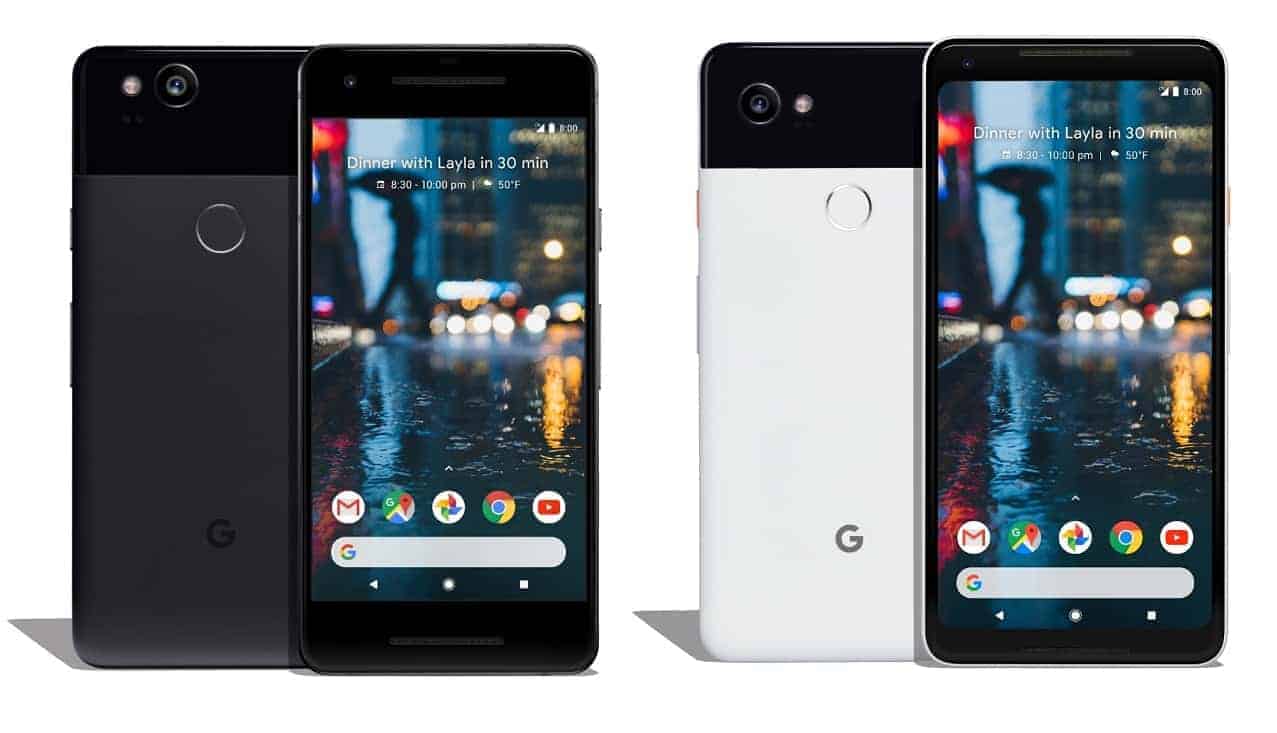 Google’s latest two ‘made by Google’ phones have now been made official and confirmed as the ‘Google Pixel 2‘ and the ‘Google Pixel 2 XL.’ These are two devices which had been the subject of heavy leaking over the past few weeks and months and as a result most of what has been announced today reconfirms much of the information that had already come through. While the two new Pixel 2 phones do adopt a very similar build quality and spec breakdown inside, the two are quite different when it comes to their design. 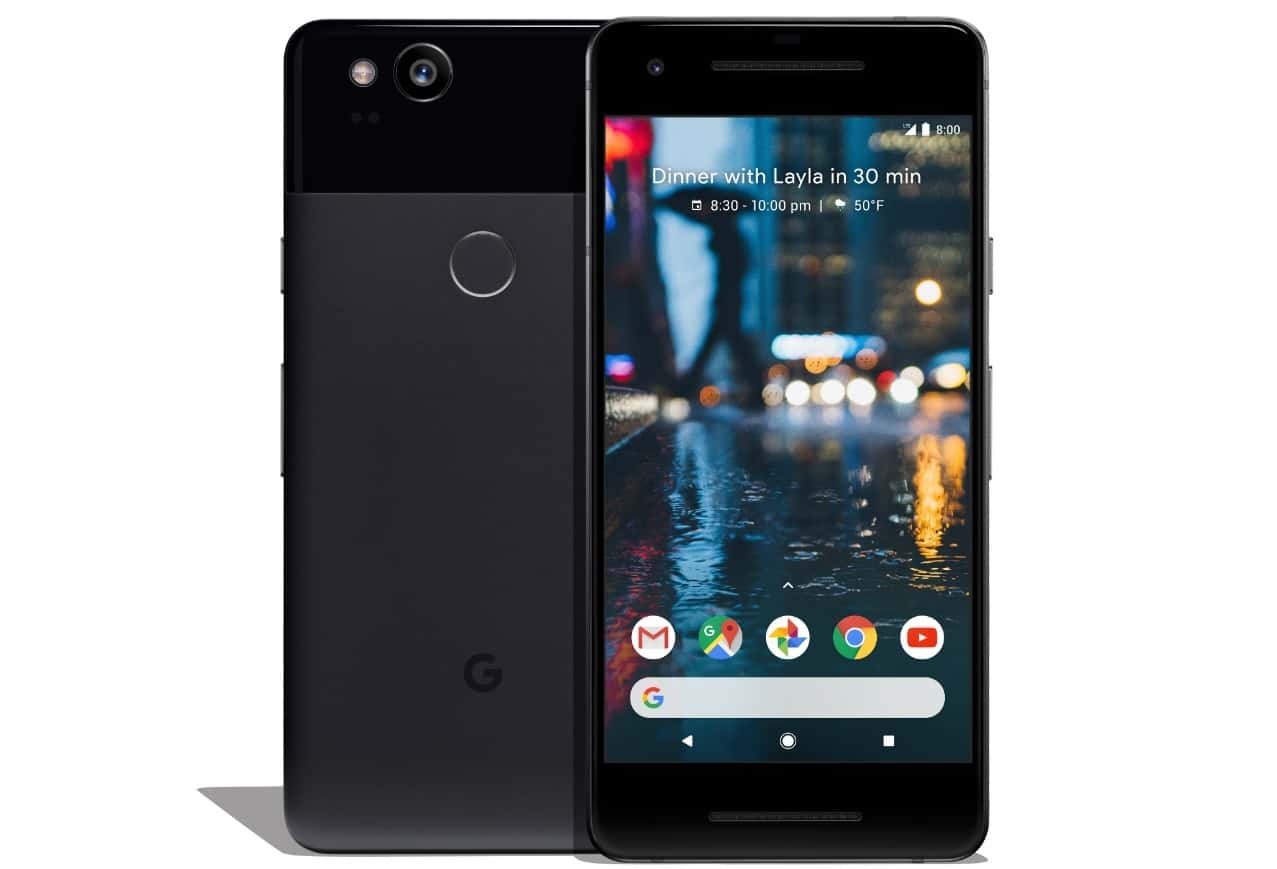 Now that the design of the standard Google Pixel is confirmed it seems as though it is more of a bridging device between last year’s models and this year’s Pixel 2 XL. As the design of the standard Pixel 2 is not vastly different to last year’s model thanks to the Pixel 2 sporting a very similar screen to body ratio as before. However, in keeping with the difference between the two same-year models, the Pixel 2 is designed to be a much smaller phone due to its inclusion of a 5-inch display which means not only has the general design of the Pixel 2 not changed year-over-year, but neither has the display size for the standard model, or its resolution for that matter. Although most of its features and design points may be considered a step down from the Pixel 2 XL, the one area where the Pixel 2 gains over the 2 XL is in the color choice with buyers offered the opportunity to pick up the standard Pixel 2 in three different color options, ‘Just Black,’ ‘Clearly White’ and ‘Kinda Blue.’ 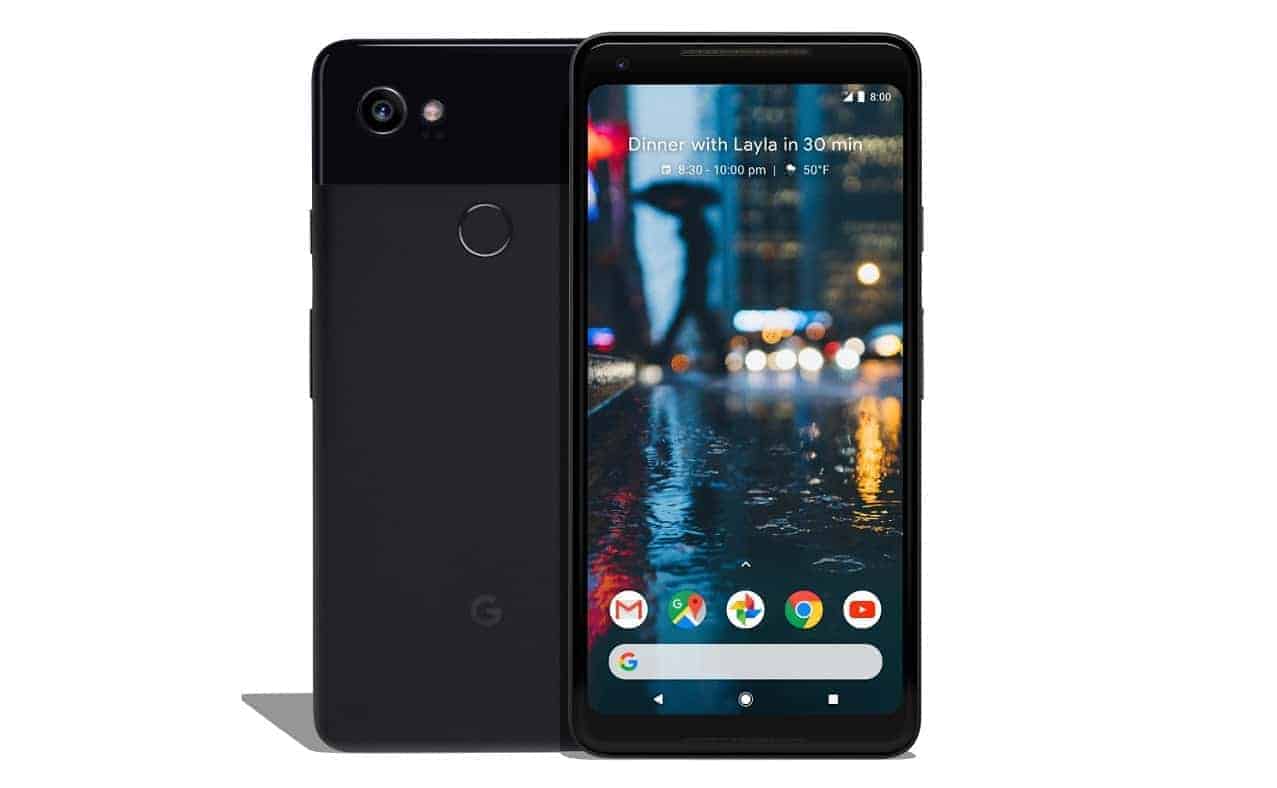 Of the two new phones, the Google Pixel 2 XL is the one that has seen the biggest departure away from its predecessor (the Pixel XL) and this is best seen in the how the Pixel 2 XL now features a bezel-less design. Resulting in a smartphone that has seen a significant reduction in the amount of bezels on all four sides, although more evidently on the top and bottom portions of the front panel. As a result of this maximizing the display on the front panel, the actual size of the display has increased significantly compared to the previous XL model with the 2017 Pixel 2 XL now adopting a 6-inch display (with a 2880 x 1440 resolution) within a body that is not significantly bigger than the Pixel XL’s body. This is also representative of the screen aspect ratio change that is now in effect with the XL line as the Pixel 2 XL moves away from a 16:9 aspect ratio to the now-common flagship 18:9 aspect ratio, thereby assuming the form of a smartphone that is taller and slimmer than its sibling or its predecessor. Another change in effect this year is the color choice that is on offer with Google opting to only making the Pixel 2 XL available in two different color options, ‘Just Black,’ and ‘Black and White.’

Much of the rest of what is on offer with these smartphones is largely identical including the specs (barring the obvious differences in physical size, bezel size, and display size). With both the Pixel 2 and the Pixel 2 XL now confirmed as featuring 4GB RAM, 64GB (also available in 128GB) internal storage, and powered by a Qualcomm Snapdragon 835 Soc. Both Pixel 2 phones also come equipped with a 12.2-megapixel rear camera along with an 8-megapixel front-facing camera, as well as Android 8.0 (Oreo) out of the box which also comes with a refreshed version of the Pixel Launcher. One area where some difference should be expected is in battery capacity as the larger Pixel 2 XL comes loaded with a 3,520 mAh battery while the smaller Pixel 2 features a 2,700 mAh battery. In both cases Google is suggesting that as much as 7 hours of usage is on offer in return for a 15 minute charge.

One of the key new features that Google is keen to promote with both of these new Pixel 2 phones is what Google refers to as “Active Edge” functionality, although this will be more commonly known as the ‘Edge Sense’ feature found on HTC’s U11 smartphone. To all purposes the feature works in an identical fashion with the user able to squeeze the Pixel 2 XL to initiate an action – like taking a selfie or powering up Google Assistant. Speaking of which, during today’s announcement the integration of Google Assistant with Active Edge was a feature Google was actively highlighting with Google noting Pixel owners now have more ways than ever to engage with Google Assistant, with the Active Edge method adding to the ability to launch Assistant via the “OK Google” voice command, as well as the option to initiate the Assistant by holding down the menu key. Likewise, another new feature that is common to both Pixel 2 phones is Google Lens. This was actually a feature that was first announced by Google earlier in 2017 although it had not been made clear at the time when Google Lens will arrive for Android users. That has now changed though with Google confirming that the Pixel 2 and Pixel 2 XL will be the first devices to make use of Google Lens – offering those device owners a richer way to engage with object and products around them using the Pixel 2’s cameras.

In terms of the pricing and availability, Google has today confirmed that the Pixel 2 and the Pixel 2 XL will both open for pre-order today. The Pixel 2 will be available to buy for $649 for the 64GB version, while the 128GB version will cost $749. In contrast, the 64GB Pixel 2 XL will be available to buy for $849 while the 128GB model will be the most costly coming in at $949. These prices are relevant to the US specifically, and while Google has also confirmed that both phones will become available in a number of other countries in the coming weeks and months, firm pricing outside of the US has yet to be announced. Buyers in the US will also want to keep in mind that Google is now offering a trade-in program through the Google Store where interested buyers can trade in their current phone and in some cases receive a fairly substantial discount off the cost of the Pixel 2 and Pixel 2 XL. 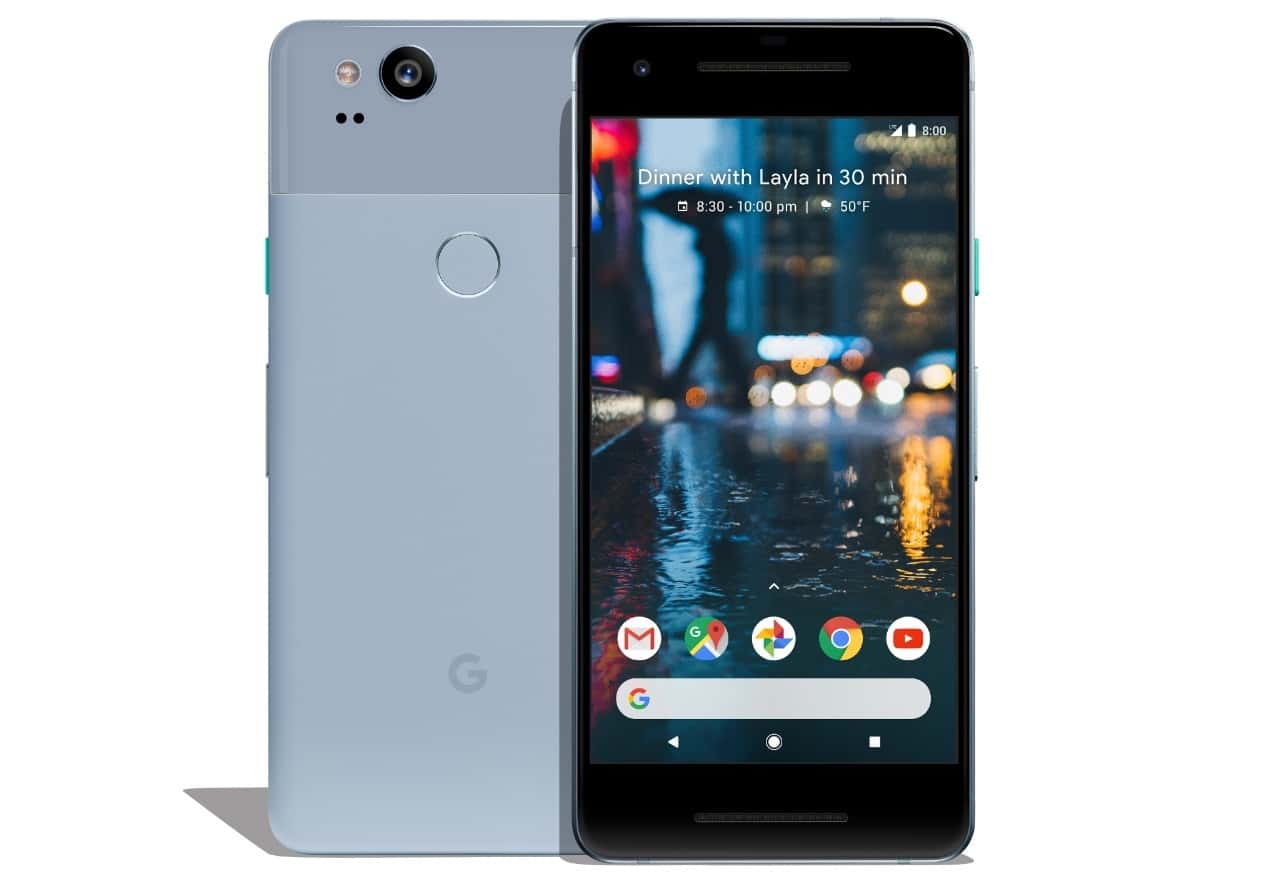 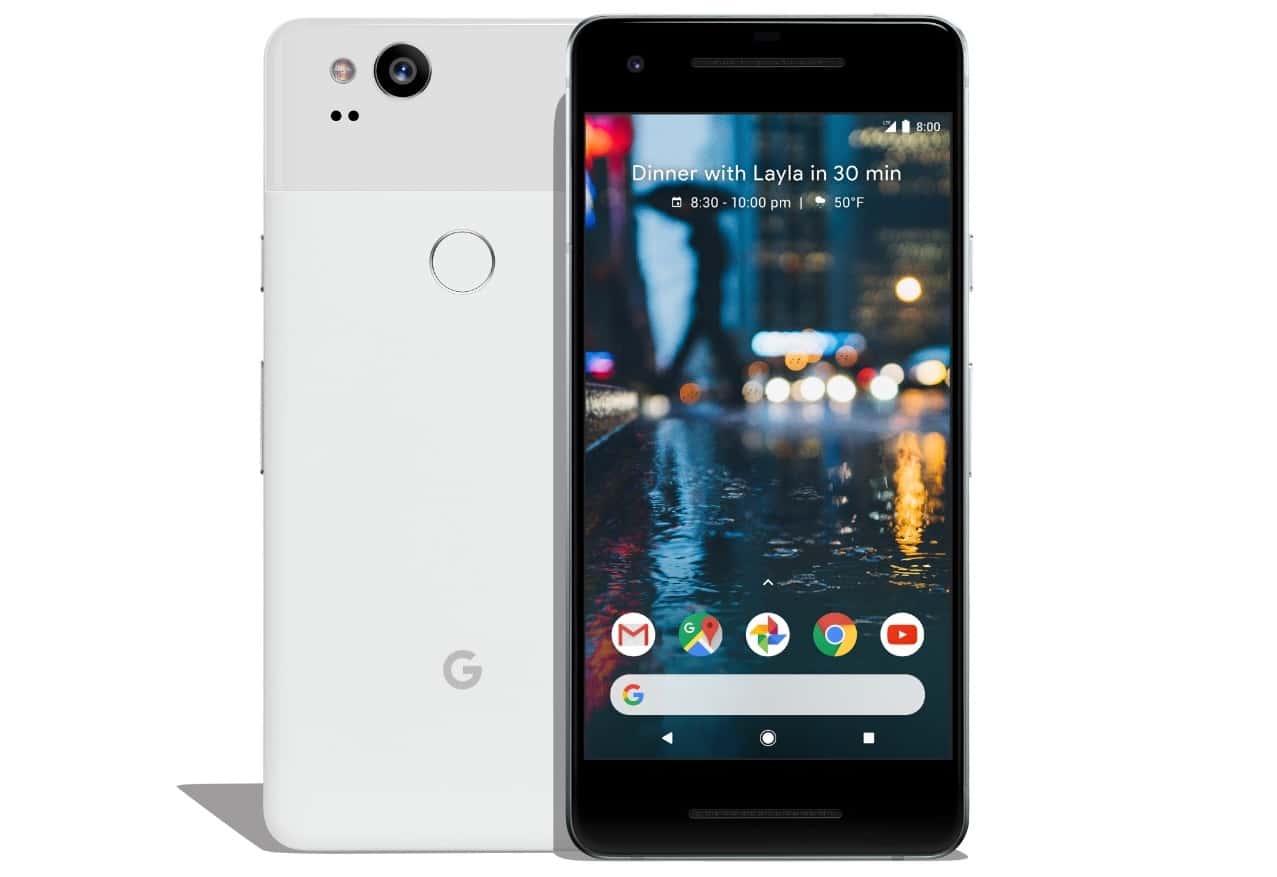 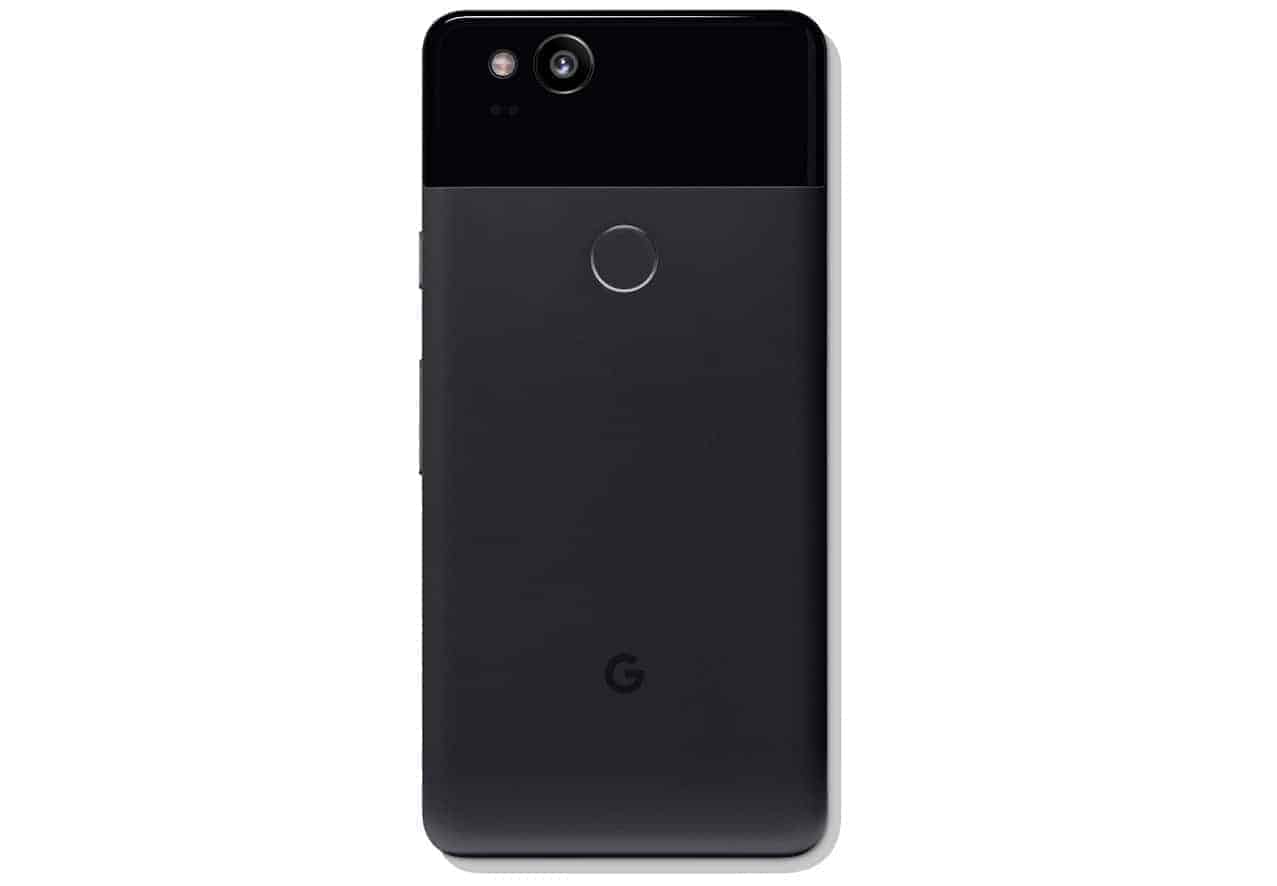 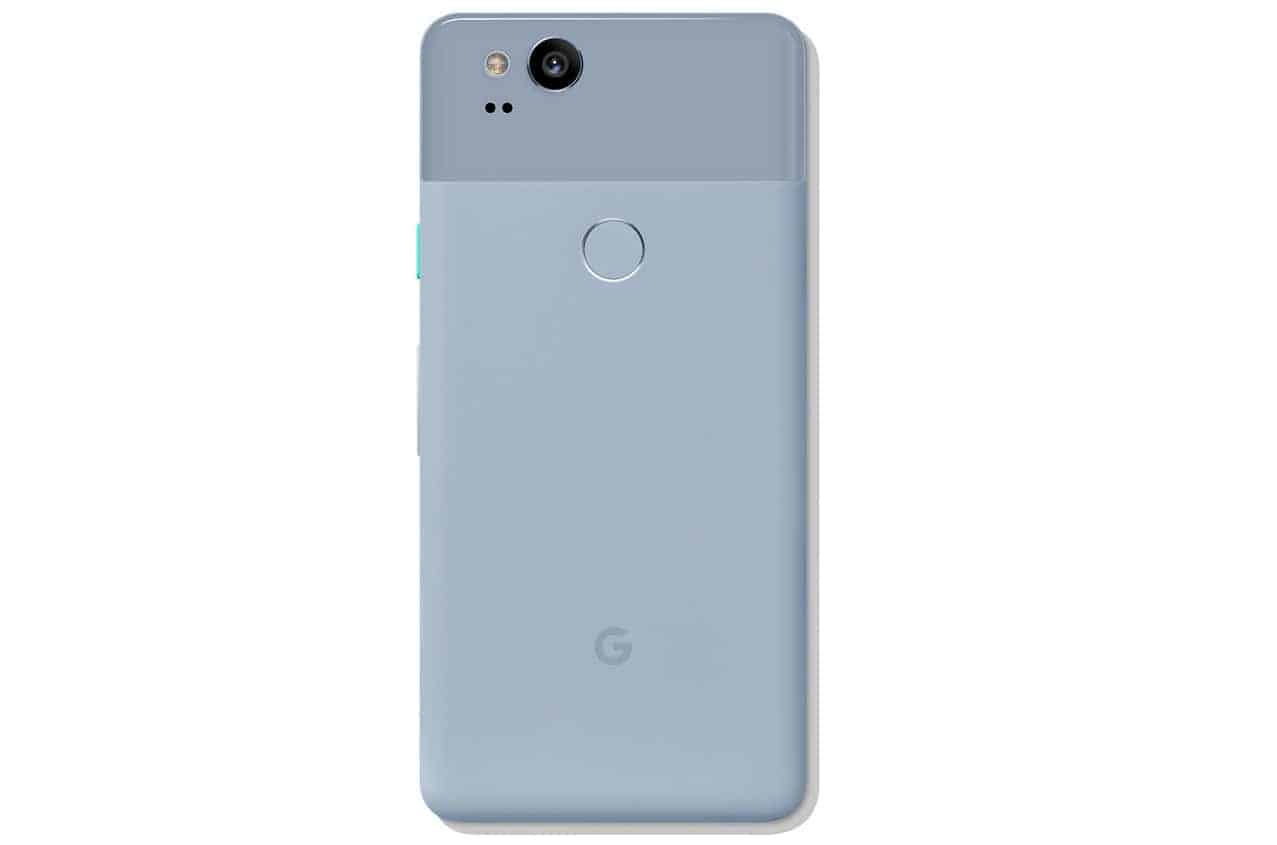 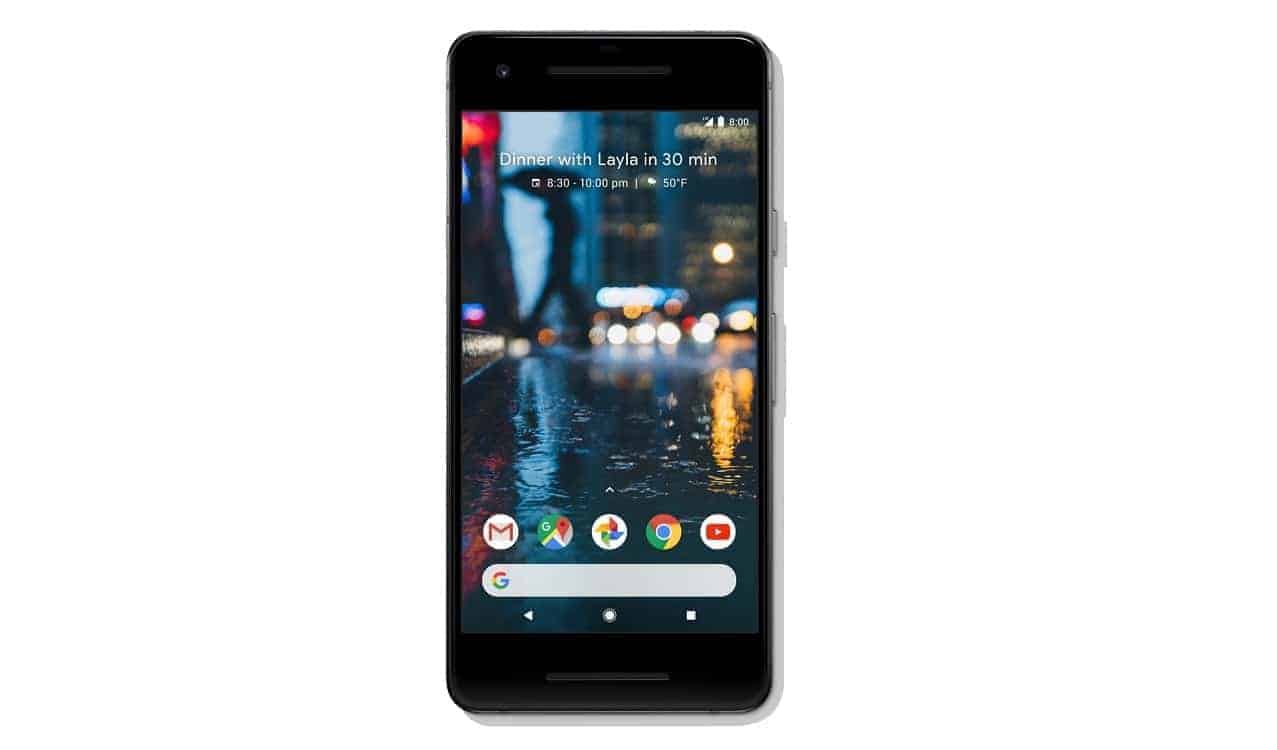 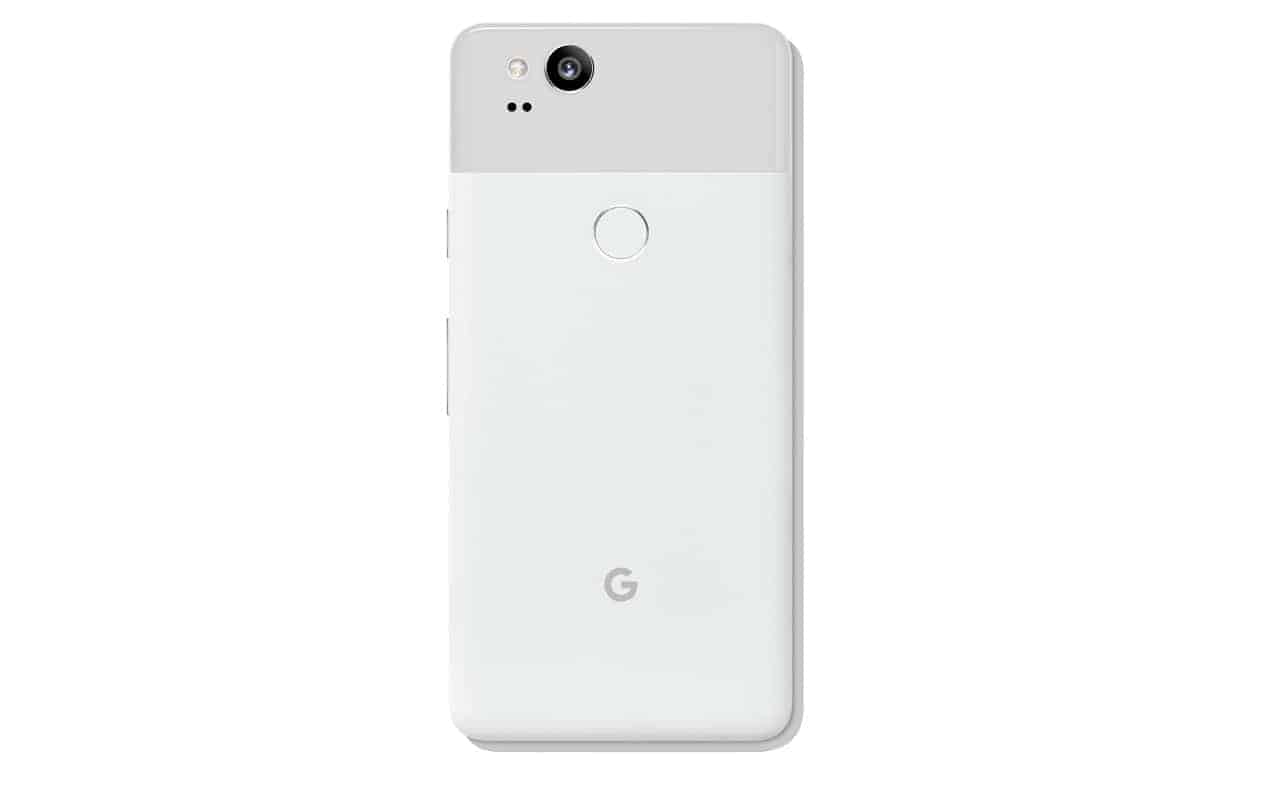 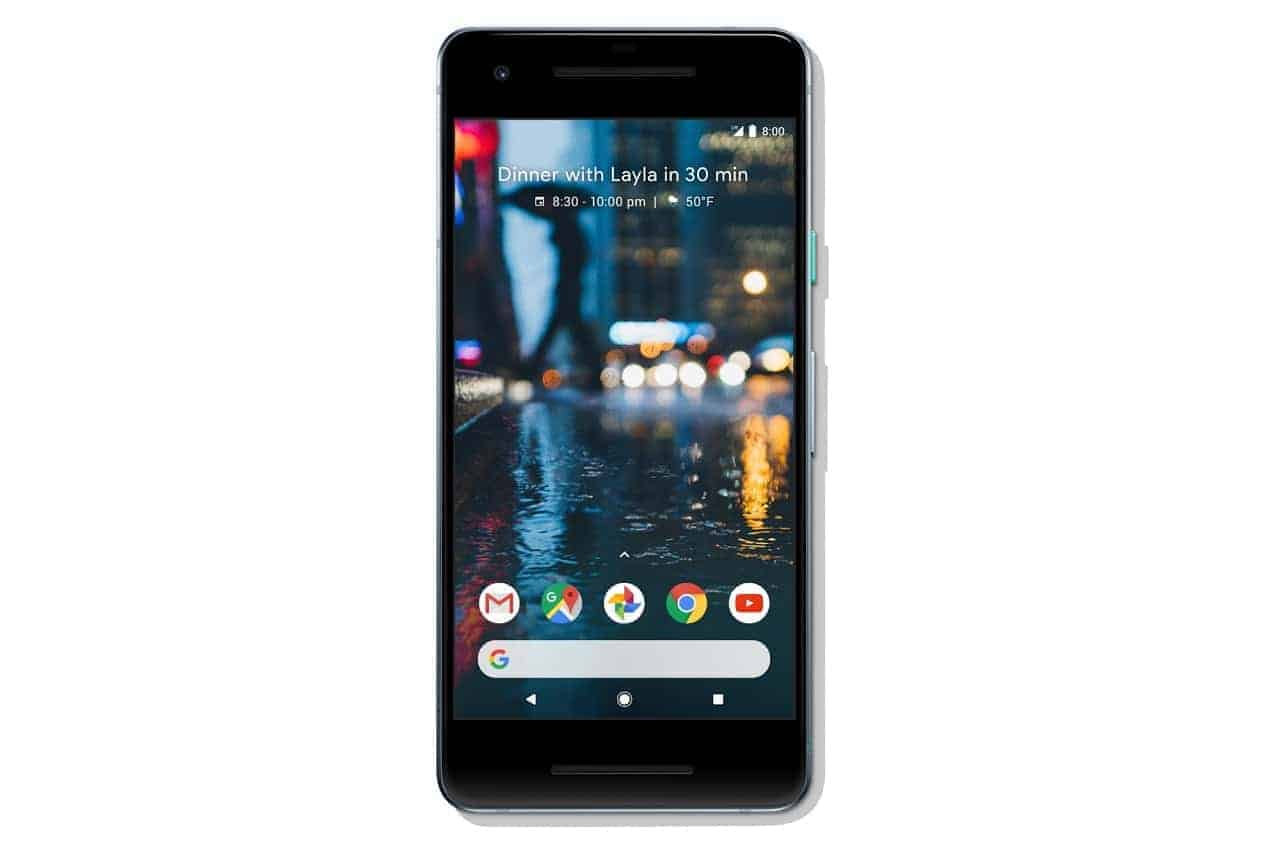 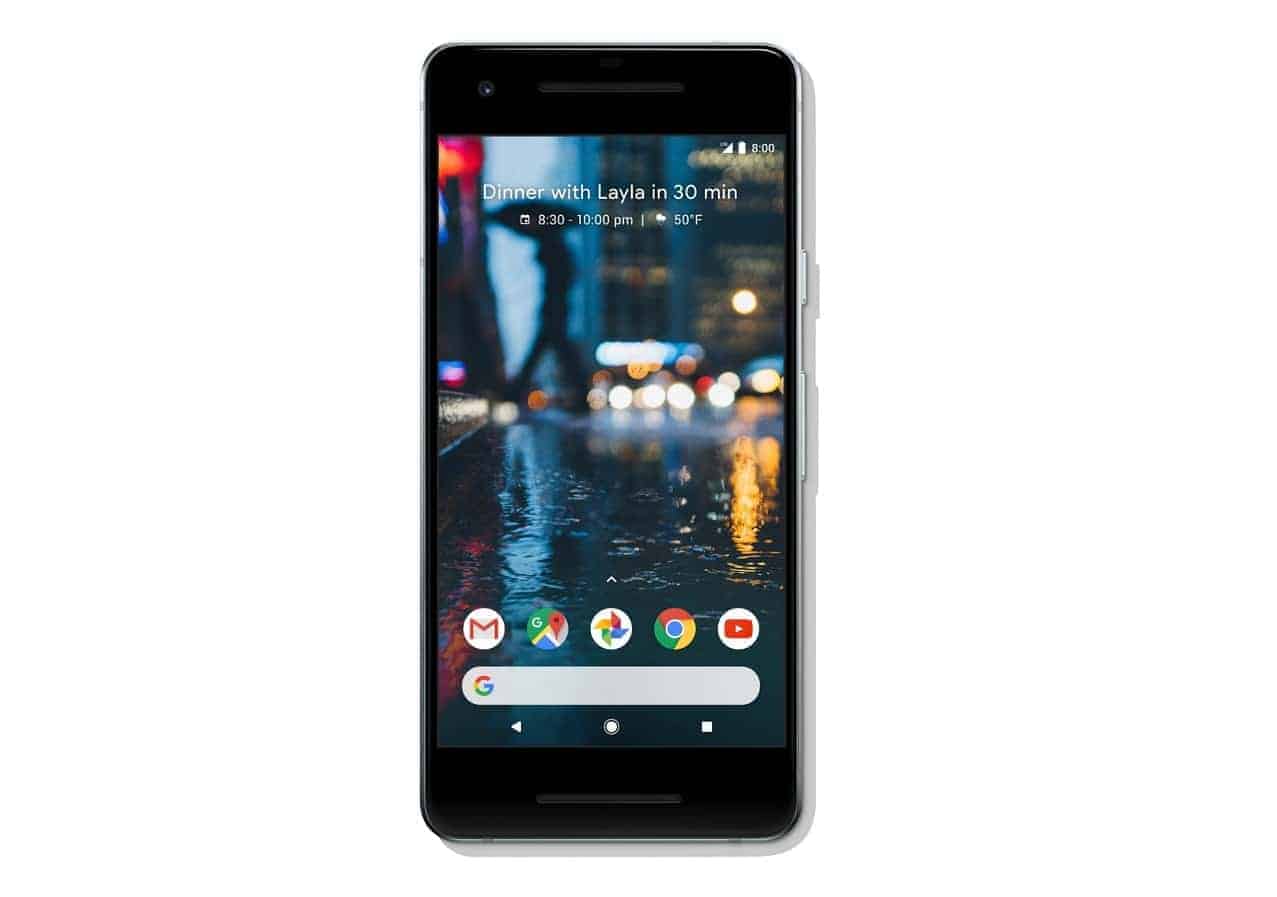 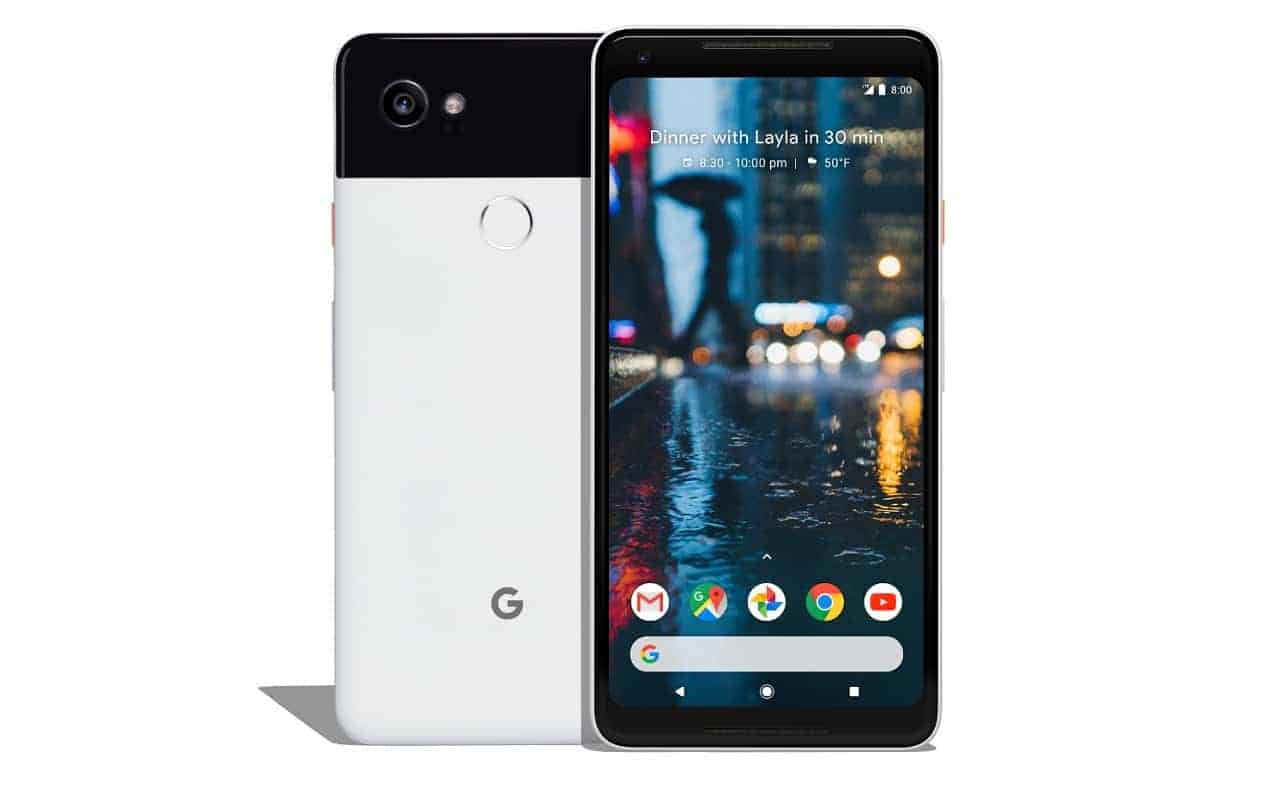 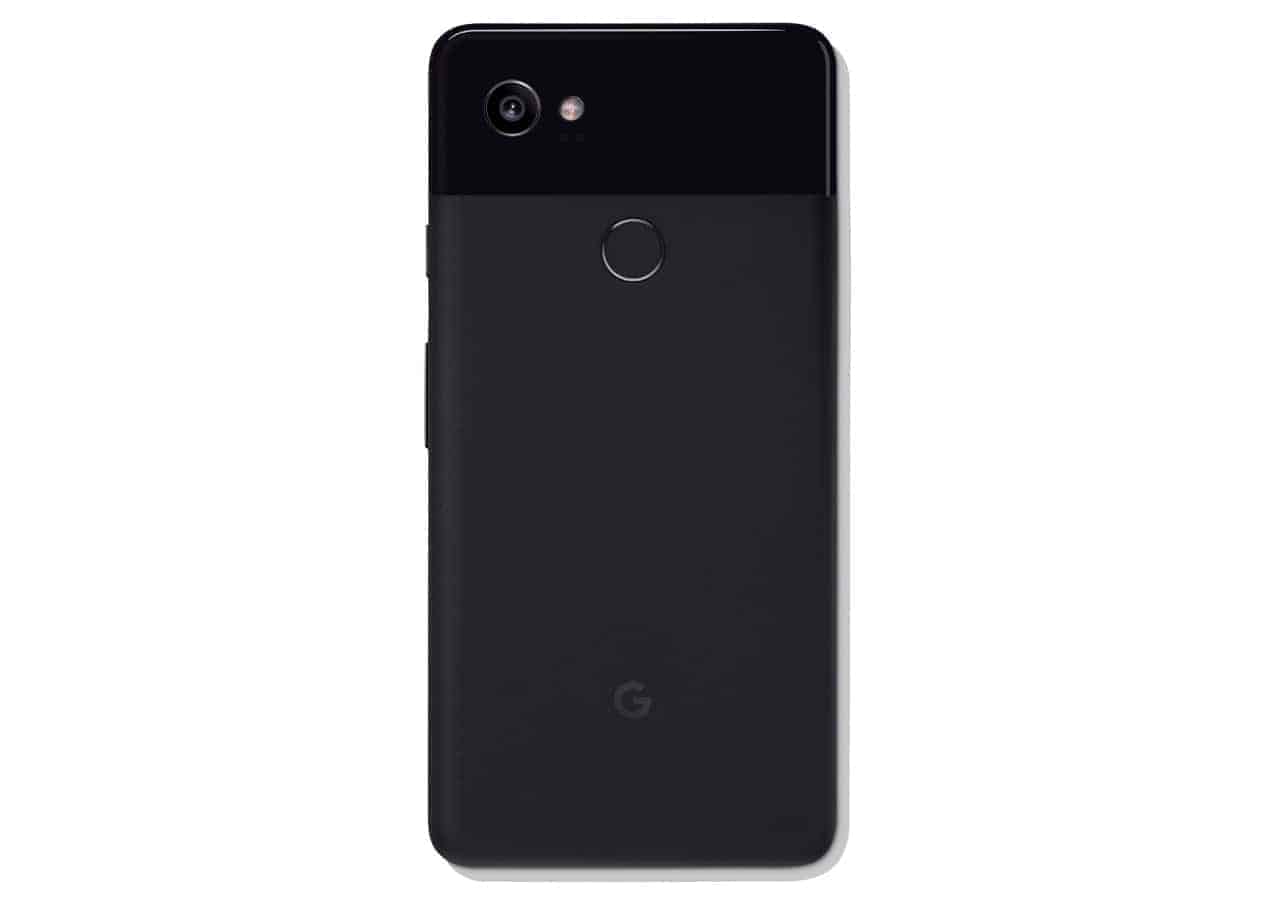 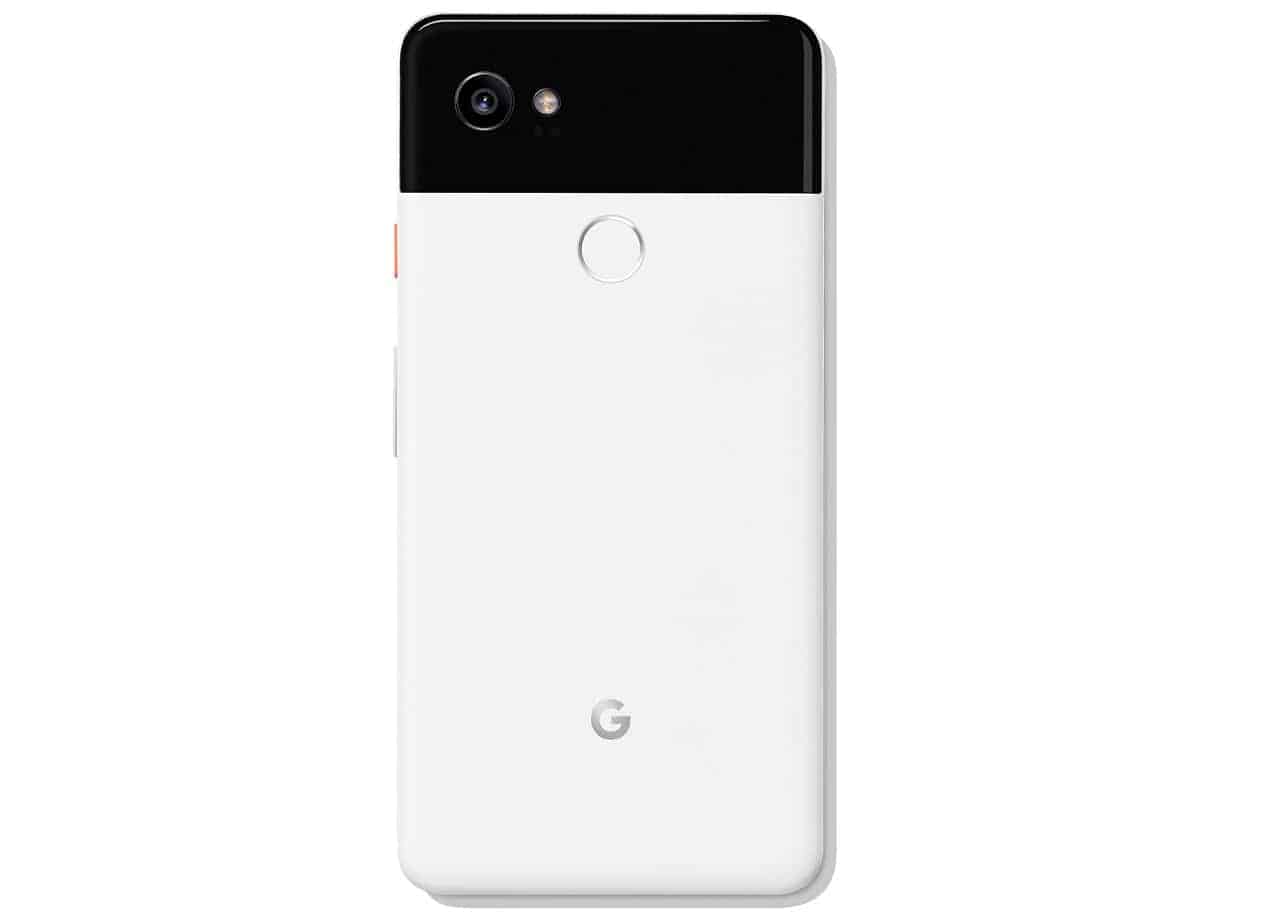 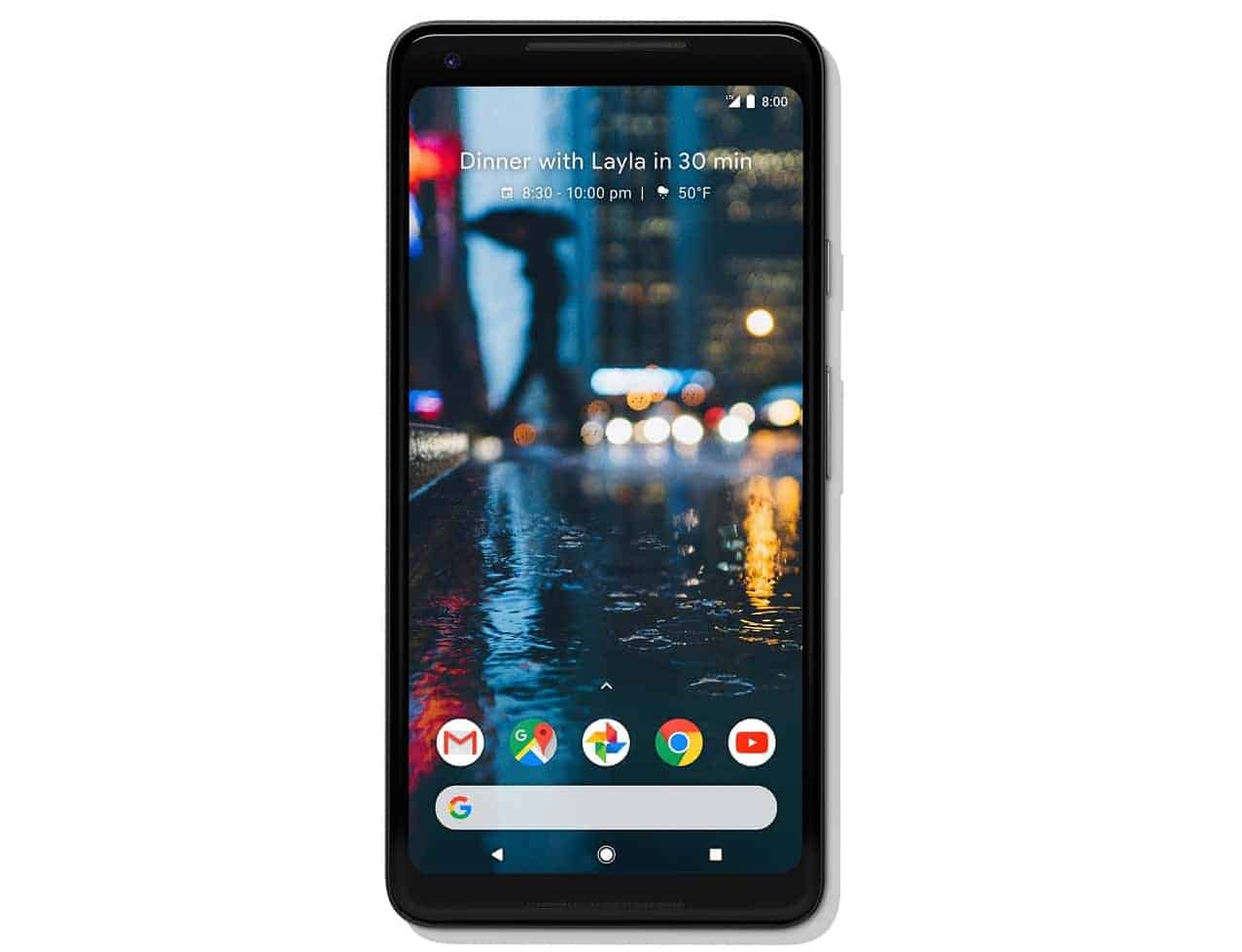 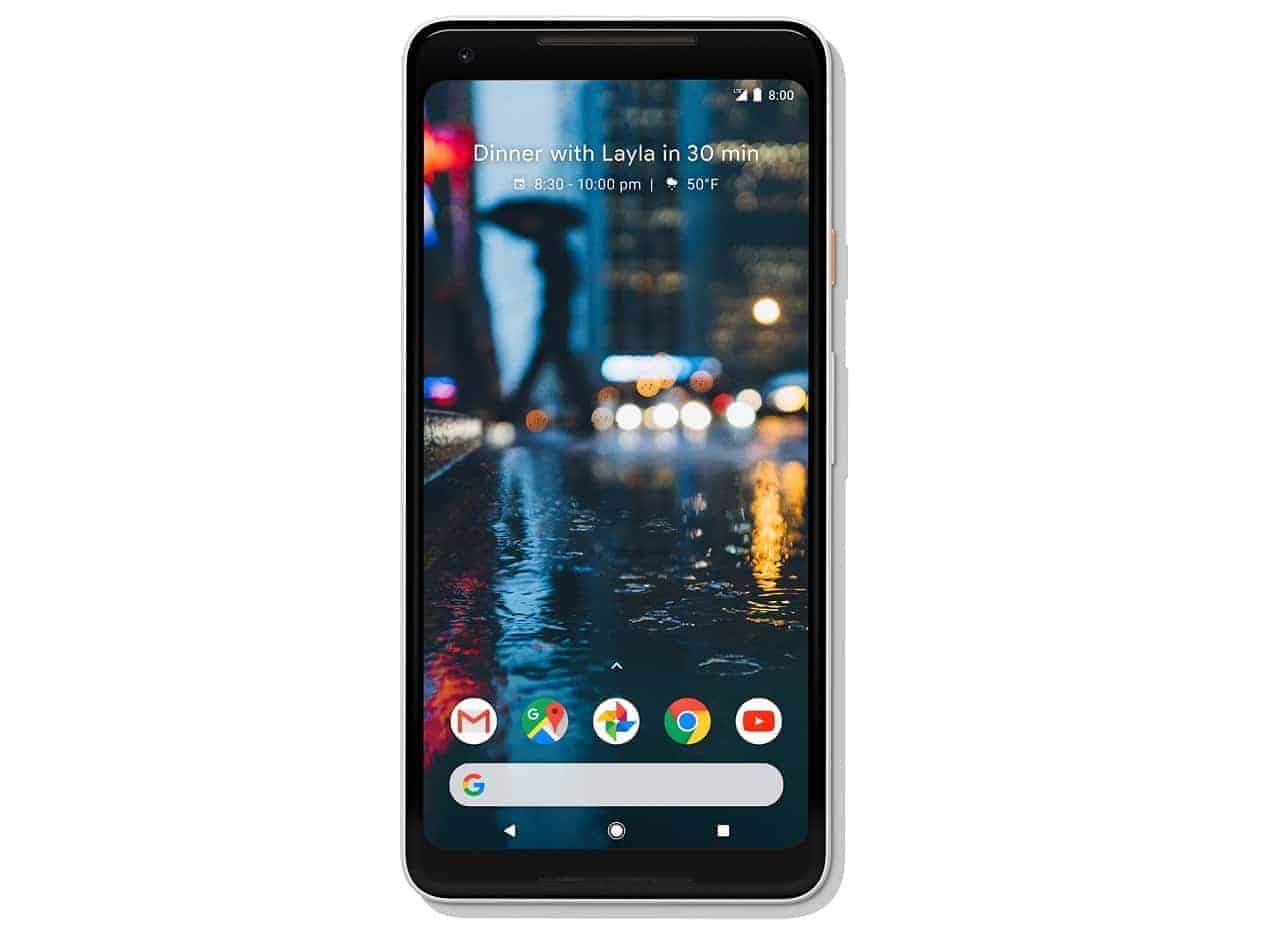