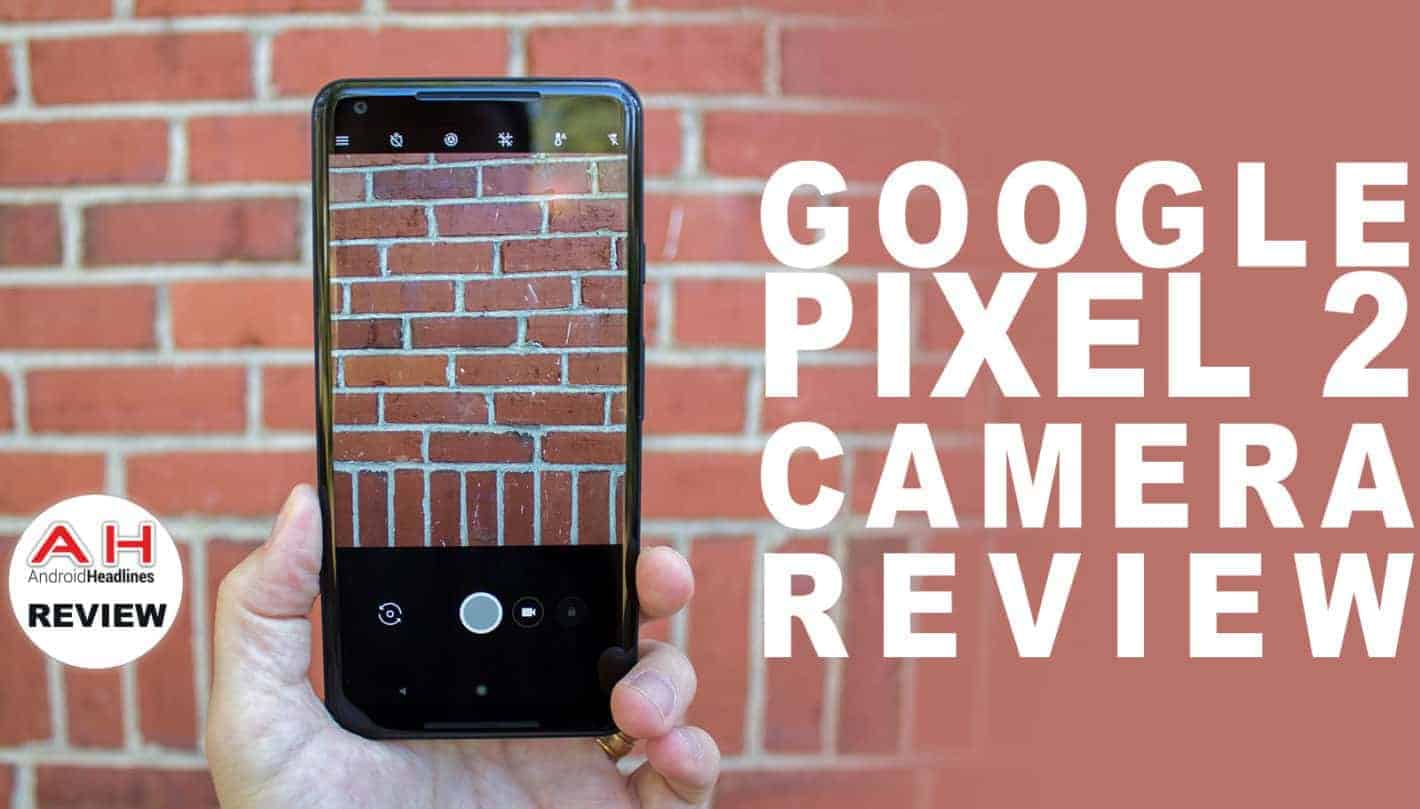 Ever since HDR+ launched as a camera update on the Nexus 5, Google has focused efforts on making its unique HDR method the best in the industry. Last year the Google Pixel blew the industry away with its clarity, balance and speed, and this year Google is turning it up to 11 with the Google Pixel 2. Sporting a new camera sensor with smaller pixels, you wouldn’t exactly expect the Pixel 2 to be more impressive than the original Pixel just by looking at this factor. Google placed a new f/1.8 lens on both units though, and this new Sony Exmor IMX 362 sensor features a different dual-pixel phase detection autofocus that can actually sense depth.

It’s this second point that makes the Pixel 2’s camera so interesting, and ultimately enables Google to process photos better than they ever have before. A new portrait mode replaces the old background blur feature in Google Camera, and utilizes machine learning’s AI-based algorithms to not only intelligently detect depth in the scene, but also to gradually blur the foreground and background in a more natural way. What’s better is that this can be used on both front and rear-facing cameras, and it works unbelievably well on both. Google has also tweaked the user interface for the Google Camera app, placing shortcuts in a space that’s already unused instead of overlaying them on top of the camera’s viewfinder.

So what’s in store for the future? Google has a number of things planned, the first of which is the incredibly exciting Pixel Visual Core, a new SoC that’s designed specifically for photo processing, but won’t be enabled until the Android 8.1 Oreo update debuts in the near future. Google also showcased a number of new camera tricks that included AR functionality in the form of AR Stickers and the like, which are utilizing the company’s ARCore augmented reality solution, but aren’t available just yet. There’s no telling what else Google has up its sleeve for the Pixel series and the Google Camera app, but for now check out what they’ve been able to accomplish with the Pixel 2 and Pixel 2 XL in our camera review video below.