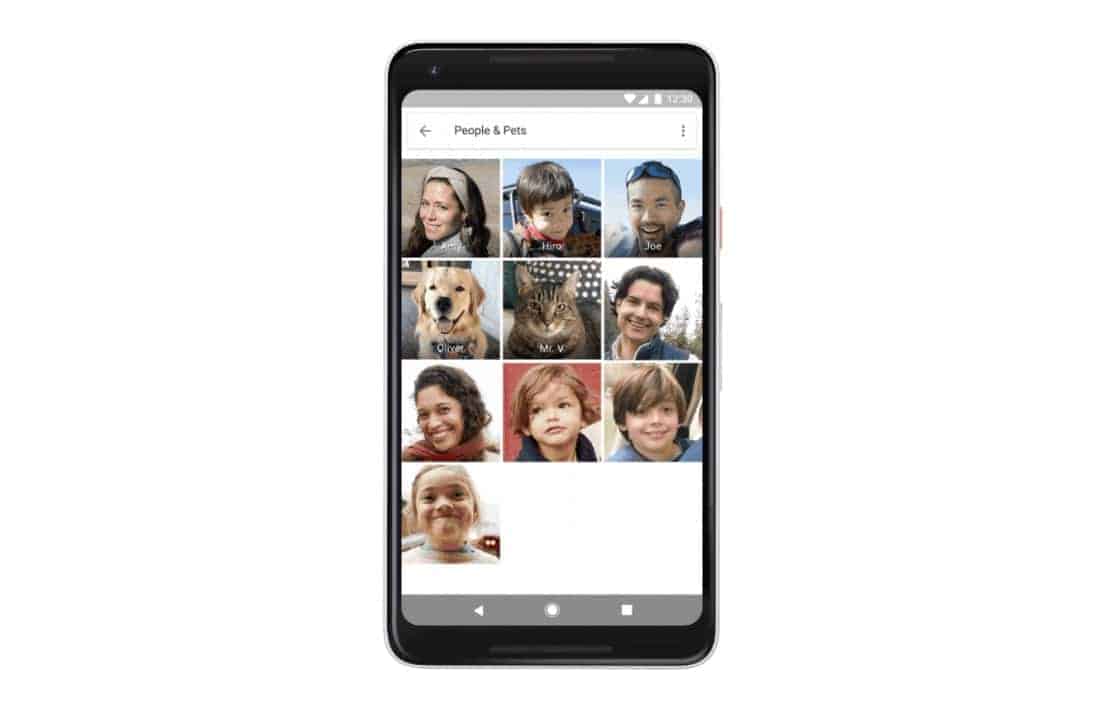 Google has done some interesting things with Google Photos over the past few years. With things like shared albums, allowing you to share an album with others and have them add to that album as well, of course there's Auto-Awesome, which is a holdover from Google+ Photos. But now the team has done something great for those that are pet owners and/or pet lovers. Google Photos can now identify your pets as if they were people. And you can even give them names as well, so if you have multiple pets, you can see all of your pictures of those pets right there in Google Photos.

Now, when you go into the search section of things in Google Photos, you will see "People & Pets" instead of just "People". There you can select a person to search for, or a pet. You'll see all of the people and pets in your library, which is a neat thing for Google Photos to do here. Now this is all being done with an update to the Google Photos app, however Google did not mention whether it would be an actual app update or a server-side change, but most people are figuring it'll be an app update – also, Google hasn't pushed one out in quite some time. So it's about time for a Google Photos app update.

This is all part of Google making sure that its Photos solution can meet all of your needs. Google wants users to keep all of their photos within Photos, many may wonder why? Well it keeps you in the Google ecosystem, and likely to use other Google products which is their whole reason for offering other products. Google also collects data from your photos, however it does not share your photos with others, or even other teams within Google. It collects parts of the photo to offer better services and improve its AI algorithm to offer things like pet searching that it has announced today. So while it does sound a bit creepy, it actually helps to provide some rather interesting and useful features for Google Photos users.