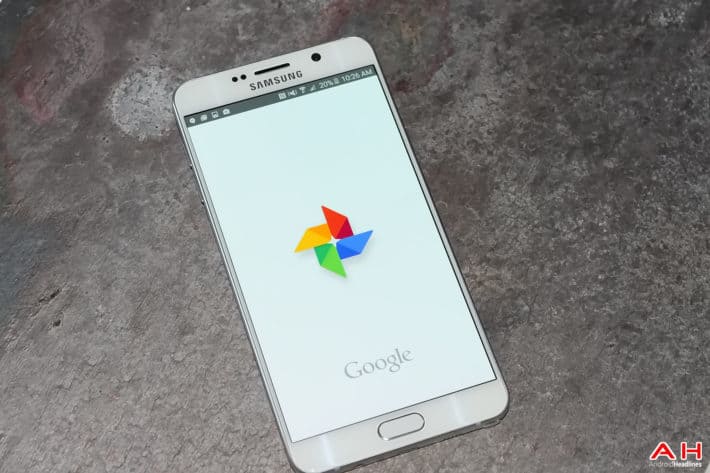 The Google Photos Android app received an update towards the end of last week, one which brings with it "faster video sharing." The Google Play Store listing for Photos is already showing the updated version along with a September 29 updated date. So chances are good the updated version has already arrived on most, if not all, Android devices.

The sum of the 'faster video sharing' change is that users will now be able to share videos much quicker due to Google now uploading a low-res copy of the video first. Google has not specified how low the resolution is for these copies, although it is unlikely to matter to most as the low-res copy is just a temporary measure to account for the time it takes to upload larger files such as videos, with the low-res copy replaced by a high-res one in fairly swift order. This just allows Google to upload, and the user to share, quicker than before, and in a similar fashion to the video caching feature which also went live during September.

This is an extension of a feature announced by Google back in March of this year. Then, Google announced that Photos would first back up a lightweight preview version of a photo before backing up the full resolution version. This feature was at the time positioned as a means to improving the backing up of photos from a cellular connection, which may not only be timely, but also costly. With Photos looking to replace the low-res copy of photos with high res versions once a reliably and presumably Wi-Fi-based connection has been made. The difference here however, is Google has effectively extended the feature to now include videos, although Google does not seem to be emphasizing this as a feature that is designed to save on upload time, or data, but more so on decreasing the time it takes to share a video. Besides the faster video sharing, the description of the updated version of Google Photos does not list any other notable changes, although it should be expected there is a few of the usual bug fixes and improvements thrown in for good measure.