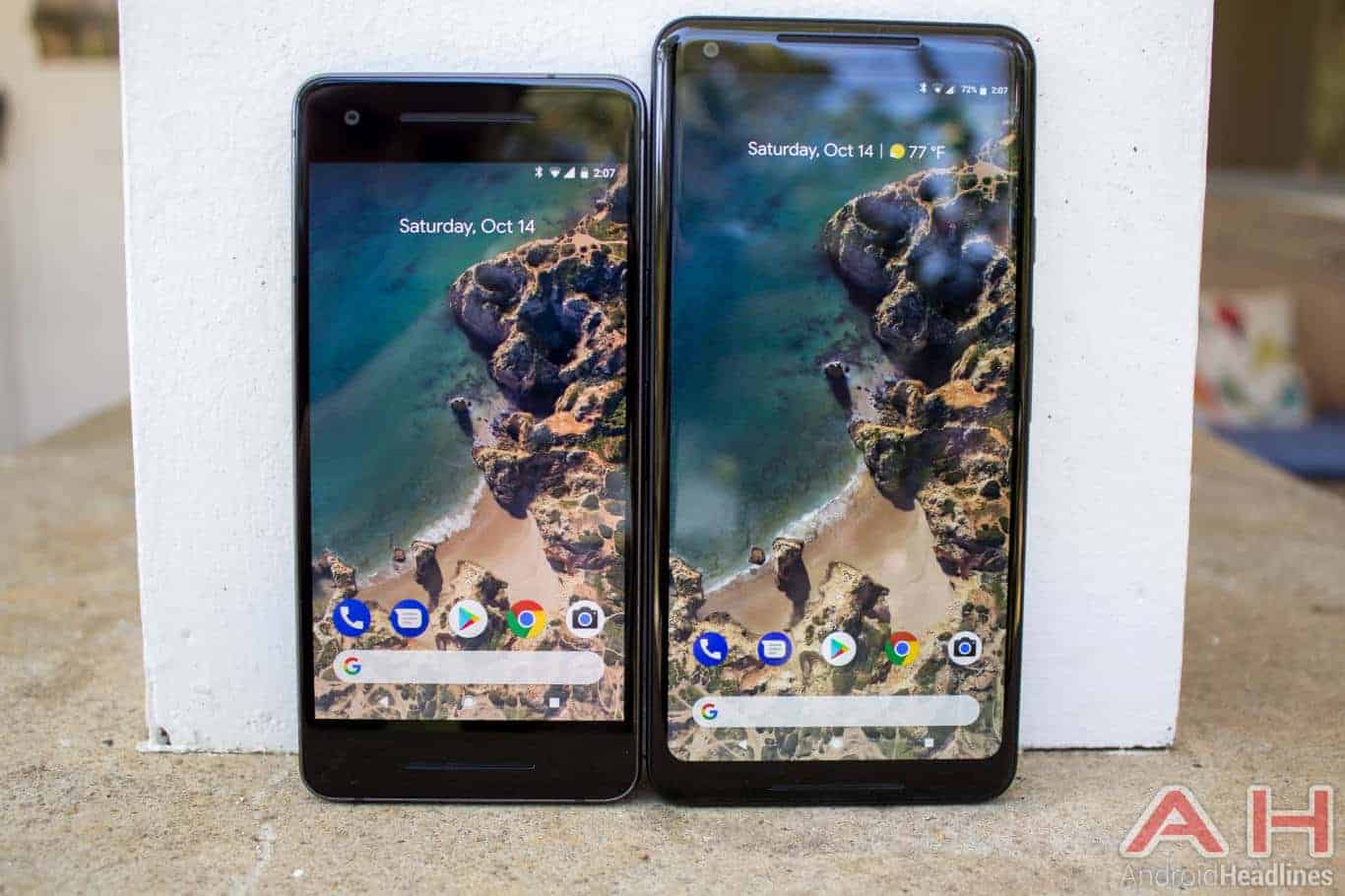 The Google Pixel 2 and Pixel 2 XL are now available for pre-order in Australia, straight from the company’s official website. The smartphones made their debut earlier this month, sporting high-end specs and features, while also serving as launch vehicles for the latest Android 8.0 Oreo operating system. As expected from Google‘s smartphones, both the Pixel 2 and Pixel 2 XL feature stock Android versions, without the customizations that OEMs typically place on top of the OS. Both smartphones are premium, competing at the flagship segment of the smartphone market, and they come with premium prices to match.

The Google Pixel 2 is priced at AUD 1,079 (roughly $844) for the base model with 64GB of storage space, or AUD 1,229 (about $961) for the higher-capacity version with 128GB of storage space. The Pixel 2 XL, meanwhile, starts at AUD 1,399 (about $1,047) for the 64GB version and goes up to AUD 1,549 (roughly $1,211) for the 128GB model. The shipping times will vary based on device and model. Google is ready to start shipping the Pixel 2 on October 27, but the Pixel 2 XL will take between four and seven weeks to ship, depending on variant. The Pixel 2 is available in Just Black, Clearly White, Black and White, and Kinda Blue color options, albeit the latter is just for the 64GB version. The Pixel 2 XL is available in Just Black and Black and White color options.

For those unfamiliar with the handsets, the Pixel 2 and Pixel 2 XL share many specifications, but their design sets them apart. While both handsets sport a mostly metallic build with a bit of glass on the back, the Pixel 2 XL is significantly larger and features significantly slimmer bezels around the display. Hardware-wise, both handsets pack the 64-bit octa-core Qualcomm Snapdragon 835 processor under the hood, paired with 4GB of RAM. Both feature 12.2-megapixel rear cameras, 8-megapixel selfie cams, rear-facing fingerprint scanners, Android 8.0 Oreo, and fast charging technology. The Pixel 2 has a 5-inch AMOLED display with a full HD resolution of 1,920 x 1,080 pixels, while the Pixel 2 XL has a 6-inch pOLED display with a QHD+ resolution of 2,880 x 1,440 pixels and an 18:9 aspect ratio. The Pixel 2 has a 2,700mAh battery, while the Pixel 2 XL has a 3,520mAh unit. Australian customers can currently secure the smartphones only from the Google Store, but the handsets will also start shipping from third-party retailers such as JB HiFi and Telstra starting on October 31.