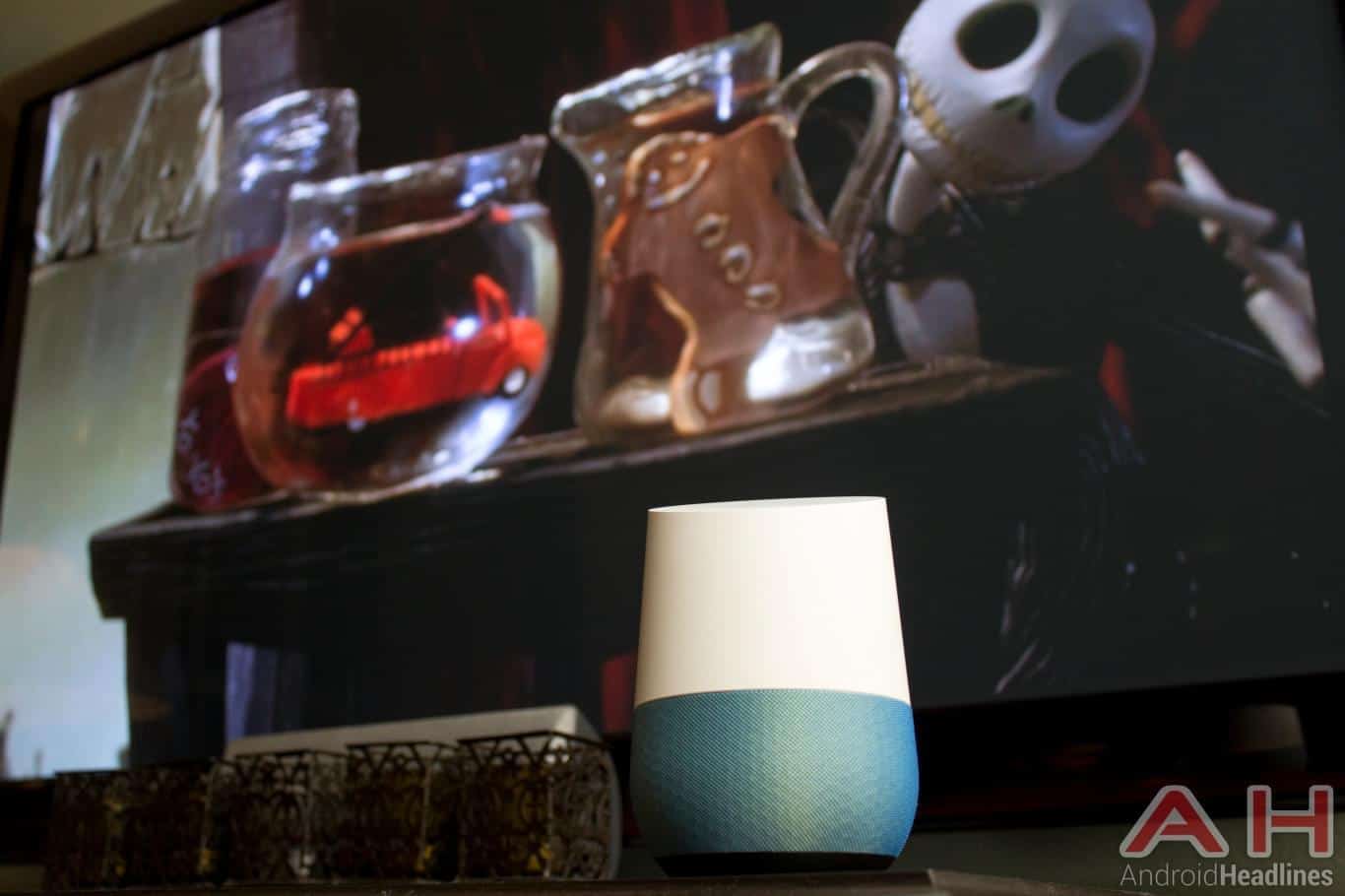 Following the latest update to the Google Home app, the company's smart speakers can be tied or "assigned" to individual rooms with the goal of facilitating their management, users have discovered. The change was seemingly debuted as part of the upgrade that hit the Google Play Store earlier today and should soon be available for download worldwide. The same functionality was already available in the app itself in the context of other Internet of Things devices but wasn't compatible with Google's smart speakers until now. Following the update, you should be able to assign your Google Home speakers to individual rooms much like you'd do with your smart lights or other Internet-enabled devices and then identify them when speaking to your Google Assistant depending on their location. For example, telling the digital companion to play something from Janis Joplin on YouTube in your bedroom will now be an achievable task so long as you have actually assigned at least one Google Home speaker to that location.

The addition of the new functionality came hours before Google's latest hardware event which is just starting in San Francisco and is expected to see the announcement of at least one new smart speaker in the form of the Google Home Mini. With that particular device being designed as a more portable counterpart to the regular unit intended to be affordable enough for bulk purchases, it seems that the Alphabet-owned company is finally updating its software support in order to allow for better device management in this segment and encourage users to purchase more of its offerings. If you still can't see the option to assign your Google Home to a particular room, refer to the banner below to make sure you're running the latest version of the firm's Android app.

The process of assigning the speaker to a room is relatively straightforward and the app will present you with a range of options in regards to specific locations you can additionally customize, thus making the task as easy as possible. Note that only the user who originally set up a specific Google Hoom unit is able to assign it to a room even though any member of your household can use it, which may prove to be an inconvenience. It's presently unclear whether that's intended behavior or a bug, though the former scenario seems somewhat more plausible and it remains to be seen whether Google addresses it going forward.