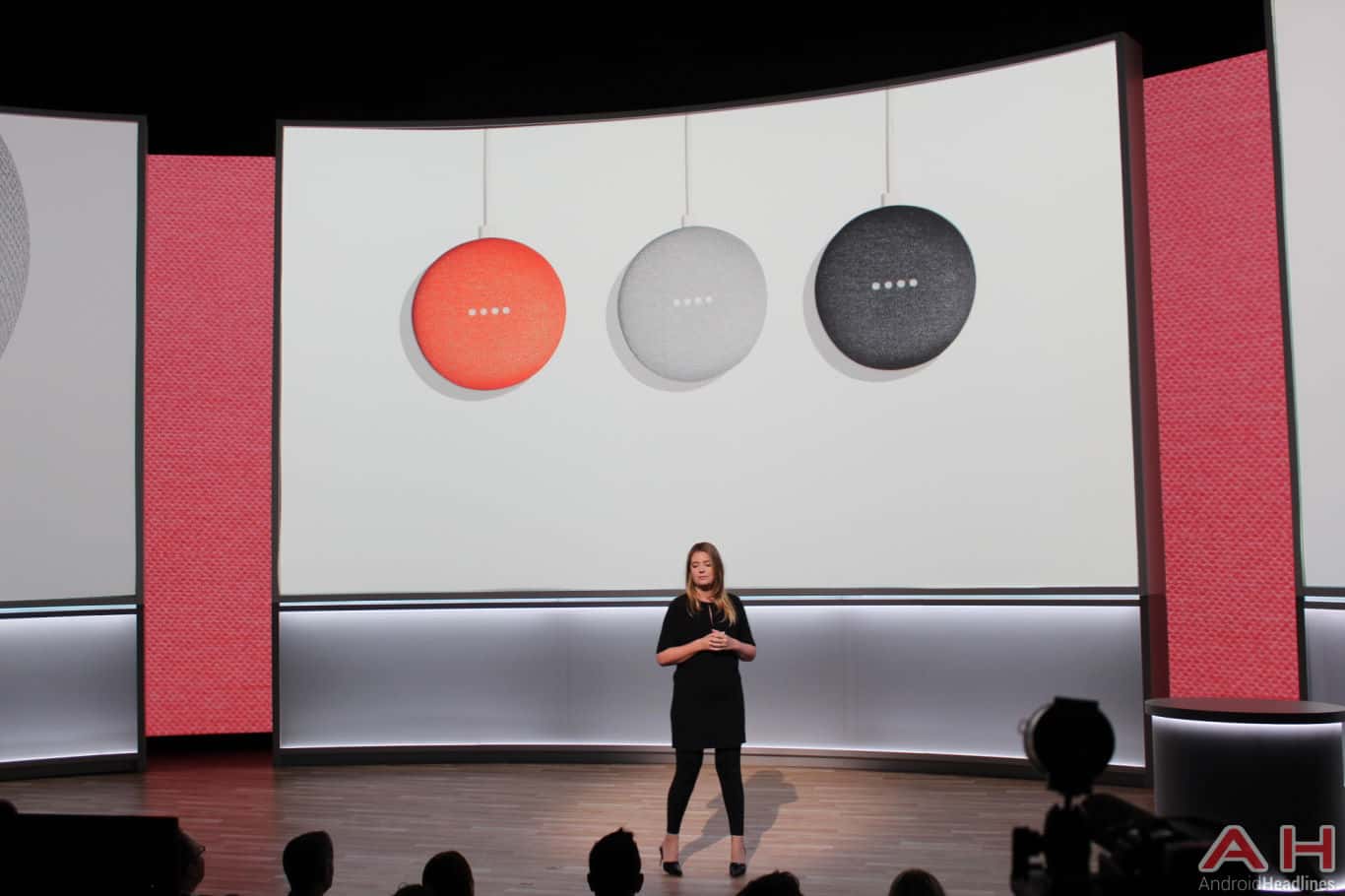 Google didn't go into much detail about the speaker inside the Home Mini, but it did talk about the fabric it used. On the top of the Google Home Mini, you'll find it covered in a fabric that Google says it made from scratch – all the way down to the yarn. Google says that it wanted to use a fabric that looked nice, and would stay looking nice over time, but also be thin enough for sound to come through, so you can actually use the Google Assistant that is built into the Home Mini. Which is an important aspect, because if you can't hear the Google Assistant speaking to you, it makes the Home Mini a bit useless.

The brains of the Google Home Mini is obviously the Google Assistant. This personal assistant is getting better each and everyday thanks to Google's use of artificial intelligence and machine learning. The Google Assistant can answer all of your questions – or at least most of them – since it does have Google's search engine behind it, and Google did announce that it added over 100 million new answers to different questions today. It can also control your smart home, including your light bulbs, thermostat, and other appliances. Perhaps the most interesting is the fact that you can tell the Google Assistant to go ahead and play something on Netflix on your Chromecast or Android TV without having to touch your phone or remote control. The Google Assistant is always listening, just say "OK Google" or "Hey Google" and ask a question or give it a command.