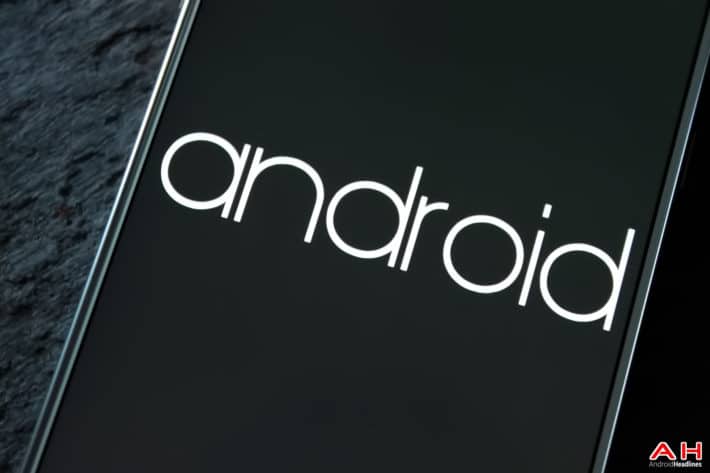 Google Principal Software Engineer Frank van Diggelen detailed the company's newly released Global Navigation Satellite System (GNSS) Analysis Tools for Android devices, having provided an in-depth breakdown of the software suite in a Monday blog post. The tools themselves come bundled into a desktop app meant to accept raw GNSS measurements recorded by any number of Android devices, then visualize them in a manner that reveals behavioral patterns of receivers that are said to be extremely precise. The plots generated based on the data can be customized and interacted with in other ways using the GNSS Analysis Tools, with the software allowing for easy exporting of visualized information in the form of images, as well as providing developers with native support for printing.

Plots can further be refined based on the exact satellites they're related to, while the interface itself is highly customizable, Mr. van Diggelen suggested. Automatically generated receiver testing reports are also part of the package and are just a click of a button away, being designed to compare device performance against verified benchmarks. While many aspects of the tools are primarily aimed at device makers, others may be useful for developers and researchers seeking to contribute to the Android ecosystem and its implementation of GNSS services which encompass GPS, GLONASS, Beidou, Galileo and various regional solutions.

Google's GNSS Analysis Tools can be downloaded by referring to the banner below which also contains more information about the company's solution. The exact number of Android devices that Google officially says support taking raw GNSS measurements is still relatively small and sits at 15, though the company claims most handsets that released with Android 7.0 Nougat should be able to do so and that its official list isn't exhaustive. Still, nearly half of devices listed by the firm are Nexus and Pixel-series smartphones, as well as the Nexus 9 tablet. Samsung's Galaxy S8 lineup also sports the same capabilities, as do the P9, P10, and Mate 9 lineups from Huawei and the Honor 8 and Honor 9 handsets from its mobile subsidiary. The newly announced Mate 10 family may also ship with support for raw GNSS measurements but the Chinese original equipment manufacturer has yet to confirm that. 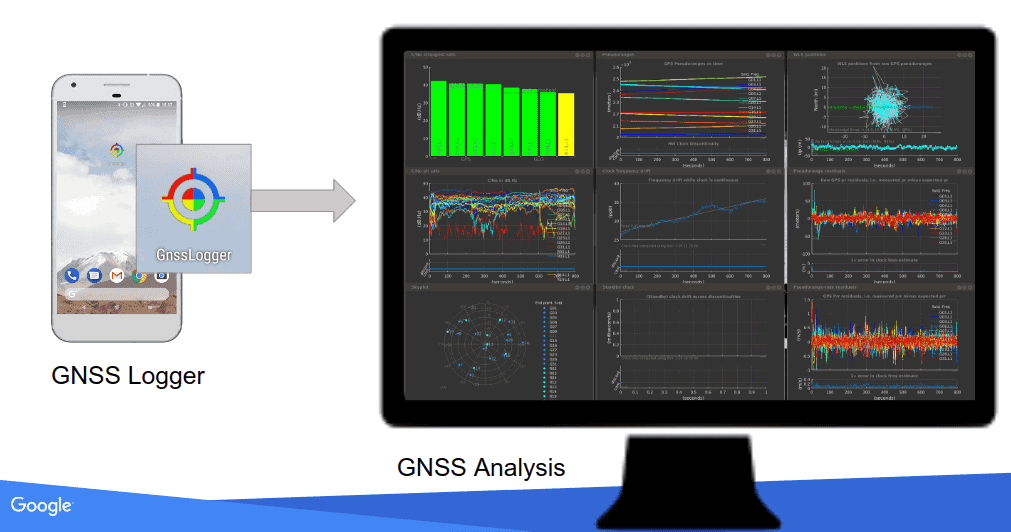