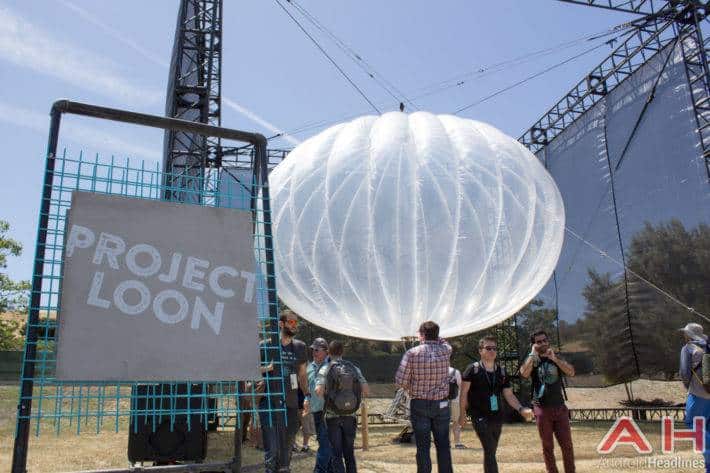 Google’s Project Loon has been under development for a few years now, and it has been tested in a few emerging markets, including India. Now, Google has received approval from the FCC to bring Internet to Puerto Rico using Project Loon. This is a big deal seeing as the majority of the island is still without power (nearly 90%) and two thirds of the island still doesn’t have cellular connections, meaning they aren’t able to call their family to let them know they are okay. And this is all the damage that two category 5 hurricanes caused on the island.

Project Loon is basically huge balloons that can bring Internet to remote places. It is Google’s way of getting more people connected, which then means more people using its services. These hug balloons will float around Puerto Rico for up to 6 months at a time. Which should give those in Puerto Rico some temporary relief, while much of the island begins the rebuilding process. Now Google does note that it will need to push out a small OTA to devices, so that it can use band 8. Which should work for most smartphones including those from Apple, Samsung and LG. Google has gotten approval from carriers down in Puerto Rico to use its bands with Project Loon, so it appears that Google has finished jumping through all of the hoops already.

Puerto Rico suffered severe damage from Hurricane Irma and Maria, which were both category five hurricanes, and they both just decimated the island. Puerto Rico already was suffering with a pretty old infrastructure for power, and that infrastructure was completely wiped out. With many officials stating that it could be up to a year before the entire island has power again, things are getting pretty bad down there. While Project Loon isn’t going to help get power back quicker, it will help those in Puerto Rico get in touch with their family members outside of Puerto Rico, whom they have not been able to contact since before the hurricanes hit, and it’s making plenty of people worry about their loved ones, as they should be.