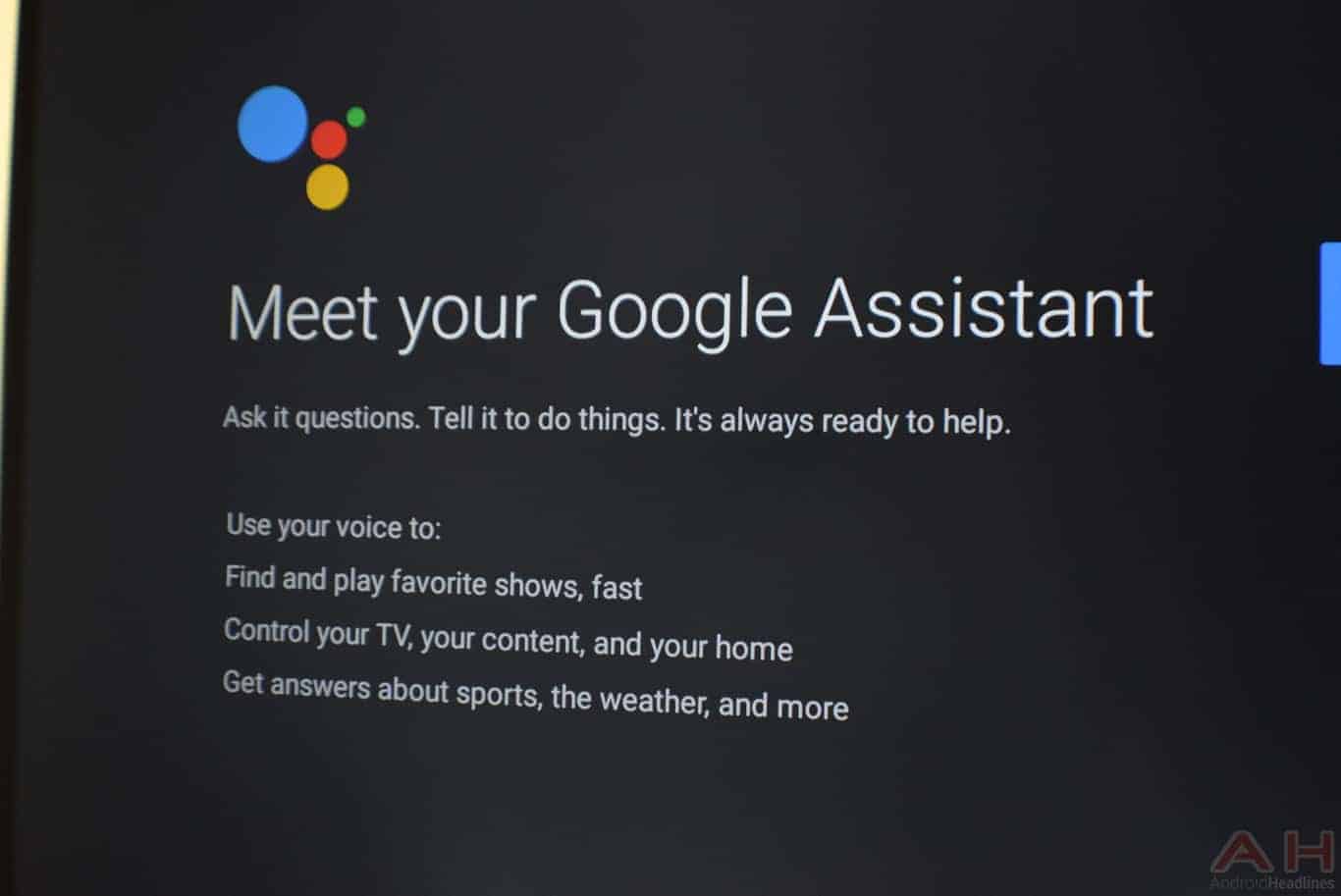 The Hulu for Android TV app was recently updated with support for the Google Assistant, allowing users to control it by issuing voice commands to the artificial intelligence companion. The current version of the functionality isn't entirely comprehensive as it only works for basic actions like opening the actual app and launching a show, as well as navigation within episodes by fast-forwarding, rewinding, (un)pausing, and skipping them. Hulu will presumably be looking to expand the capabilities of the service in the future but even now, the app's Google Assistant support is extensive enough to facilitate the process of navigating the library of the video streaming platform.

Hulu's new update marks the latest step in the Google Assistant's expansion endeavors as Google's digital companion continues making its way to more devices and apps. The Alphabet-owned company is still in the process of fully integrating the Google Assistant into its own Android TV services as even some popular apps like YouTube and Google Play Movies are yet to embrace the AI helper, though more news on that front should follow in the near future. Hulu itself has yet to push out the redesigned version of its app to Android TV devices after launching it earlier this year with numerous new and useful features like support for multiple profiles. The company's Android TV app presently isn't enjoying a particularly positive reception from users, featuring an average rating of only 3.1 stars, with many reviews mentioning the lack of new features that many other platforms already received.

Hulu started rolling out the new update for its Android TV app on Wednesday and the software package should already be available for download throughout the United States. No other major additions are part of the new firmware version which presumably ships with some bug fixes and possible performance improvements, as is usually the case. The update also doesn't introduce any new software requirements, meaning that the Hulu for Android TV app is still available on all devices running a version of the operating system based on Android 5.0 Lollipop or later builds of the platform. Refer to the Google Play Store banner below to download Hulu for Android TV 2.1.3.