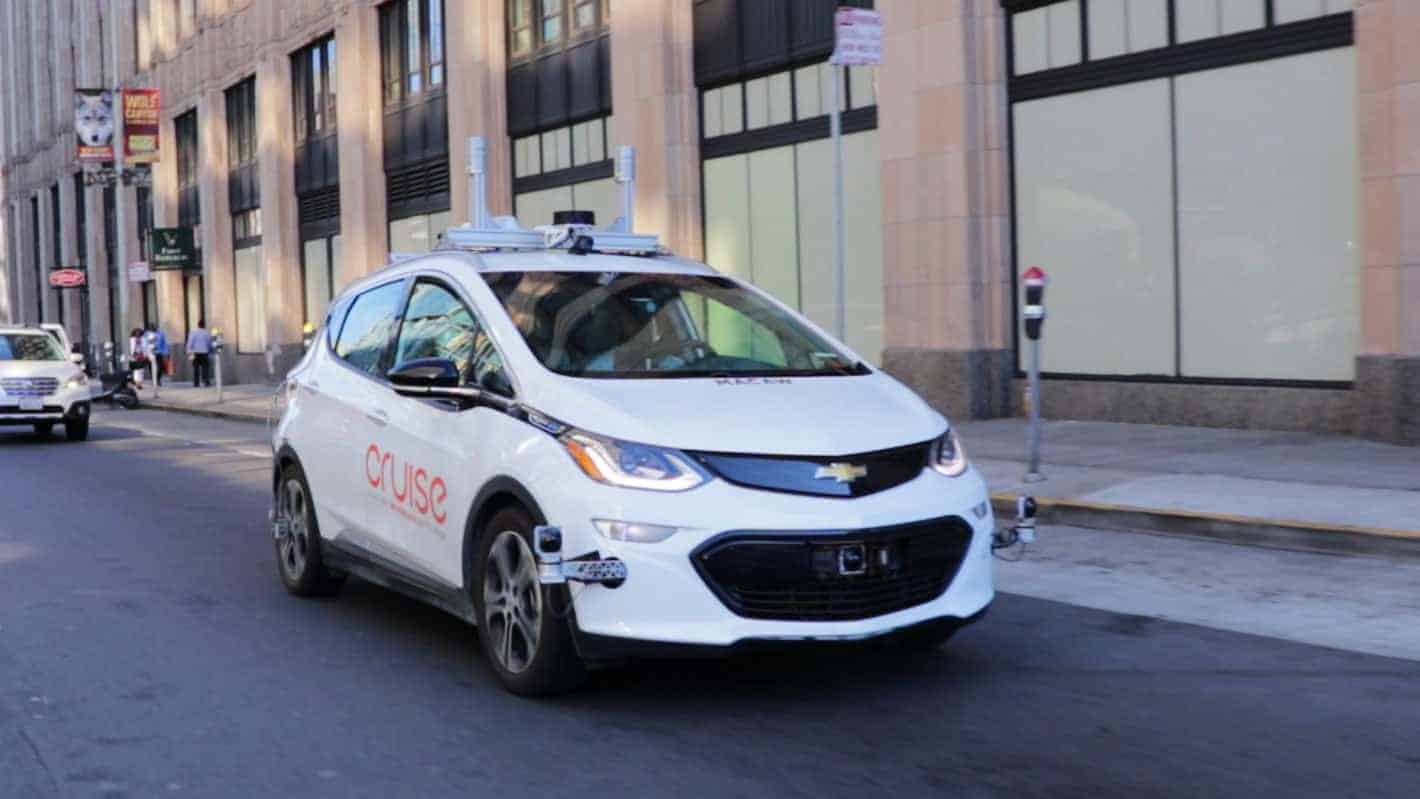 Cruise, a self-driving car company bought up a while back by GM, has made an acquisition in the form of Strobe, a company that specializes in LIDAR sensors and has managed to put the usually bulky technology into a single chip. The goal of the buyout was not just to reduce the costs that would be associated with Cruise developing its own LIDAR solution, but also to reduce the actual material and installation labor costs associated with LIDAR sensors. With Strobe’s sensors reduced to a single small chipset that’s relatively easy to implement, the estimated cost savings amount to 99 percent, according to Cruise CEO Kyle Vogt.

Strobe’s single-chip sensor is set inside a self-contained metal housing, ready to integrate. The whole system is about as long and wide as the average smartphone, and perhaps only four or five times as thick. Essentially, Strobe has shrunk the police siren-esque mechanism you may be familiar with from Waymo’s vehicles down to a size that can easily fit in the pockets of most denim jeans. Despite that move, those sensors are every bit as capable as most competitors’ gear. A GIF animation from Cruise seen in the gallery below actually shows the sensor seeing a jaywalking pedestrian wearing black at night and the self-driving car that the sensor is attached to stopping in time to give the pedestrian plenty of room to finish their crossing. Cruise’s systems work by cross-checking data from a LIDAR setup, a radar, and a camera, all in real time. The sensors finding something, the computer parsing the data and identifying it, and the car getting the signal to react all happens in a matter of nanoseconds, making these vehicles every bit as responsive as the best human drivers, if not more so.

Cruise’s endgame in taking this route to cut costs is not just maximizing profit; the firm wants to roll out self-driving cars faster and on a wider basis than would otherwise have been possible. Most notably, Cruise is looking to bring self-driving, company-owned vehicles out to rural and suburban areas where autonomous vehicles from bigger names like Waymo may not be wandering as often for a while, and it’s hoping to do so before the bigger companies even have a chance to get there. 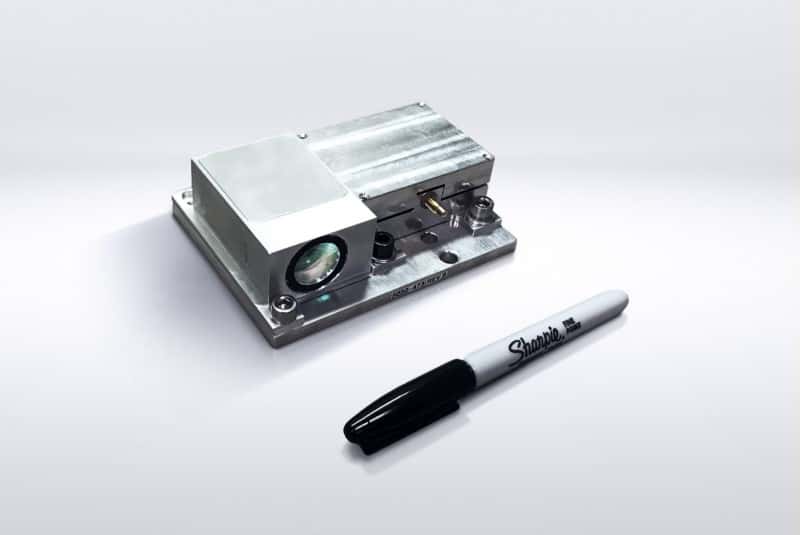