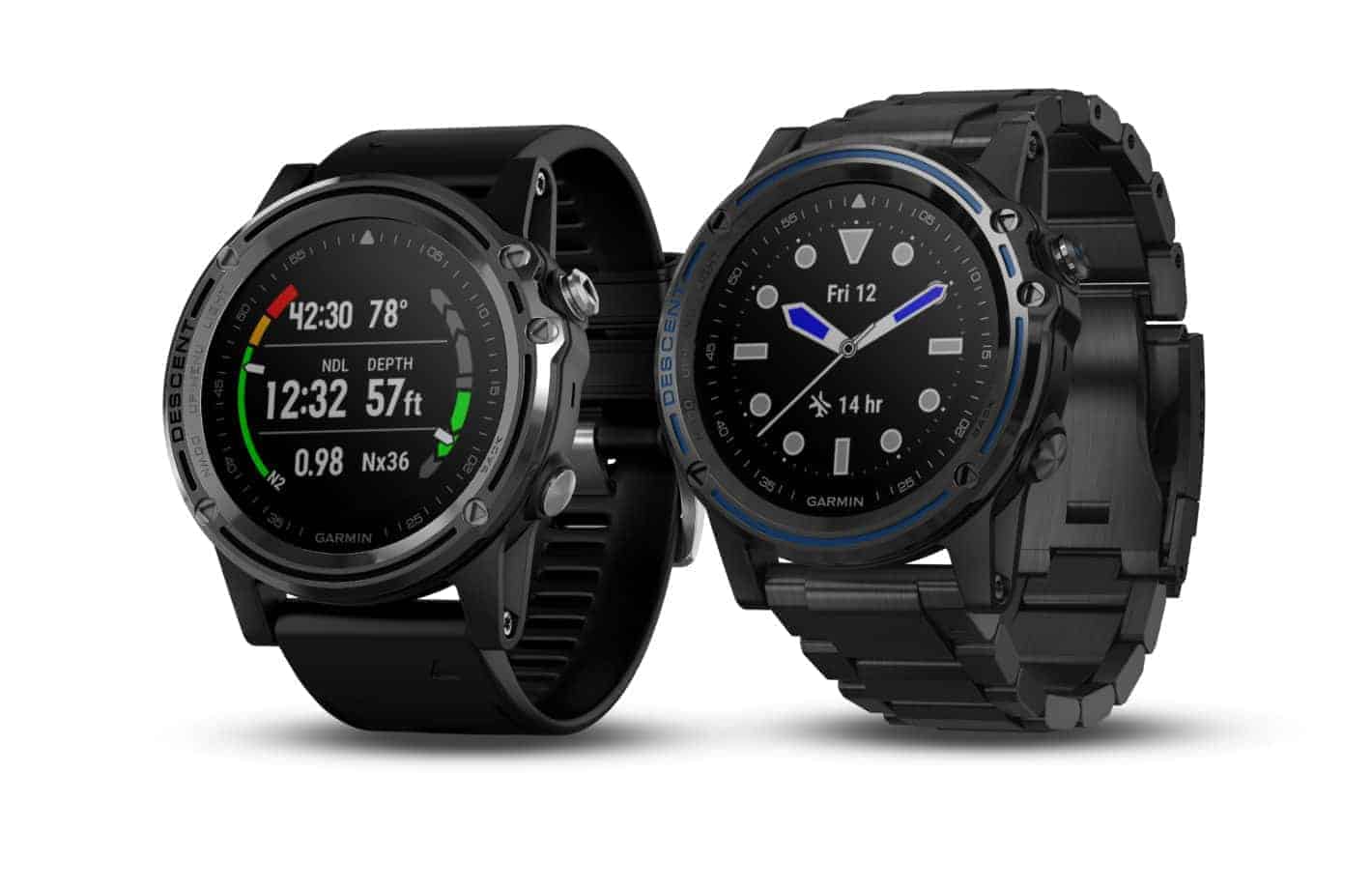 Garmin's Descent Mk1 is built for divers and starts at a cost of $999. The newly announced dive computer is housed within a smartwatch-style device that can be worn on the wrist, and comes in both a stainless steel option, which comes in at the $999 price mentioned above, or a "premium version" model that comes in at $1,499, albeit Garmin doesn't give much if any detail on what the differences are between the two versions, at least for now, so consumers who might actually be looking for a product like this will have to wait until Garmin offers up more information on the Descent Mk1.

The Descent Mk1 is packed with features that are meant just for divers, like the Apnea Hunt diving mode for spear fishers or the standard Apnea dive mode for free divers, whether recreational or competitive. The Descent Mk1 also has the ability to tell the diver precisely where they entered the water and where they exited, which might come in handy for anyone who has been out in the water longer and may not be exactly sure where they jumped in.

Perhaps the best part for the diver is the automation. Dives on the device are started automatically as soon as the diver jumps into the water, so there's no having to mess with buttons or the display to get things going. They can focus on the dive and that's it. What's more, is that the Descent Mk1 will do the same thing once the diver leaves the water, so there's less and less interaction for some of the main functions that the diver has to worry about interacting with. Once in the water, the diver can glance at the display of the device to view things like dive depth, temperature, the rates for ascending and descending, and other things like gas mix and time of day can all be displayed on the screen. Since this is a Garmin device consumers who pick this up can expect GPS, as the device offers built-in GPS and GLONASS satellite-tracking and mapping functions, and it pairs with a smartphone companion app for sending alerts from phone notifications to the watch when the device is being worn outside of the water. Garmin doesn't give a specific date for the launch of the Descent Mk1, but it does mention that it expects to release the device in the fourth quarter of this year.