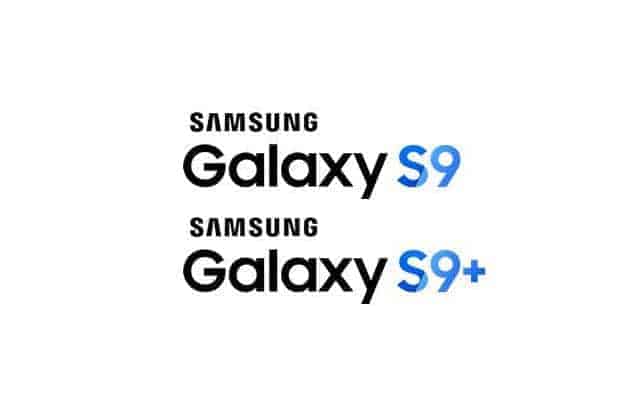 The Galaxy S9 and Galaxy S9 Plus will both feature 6GB of RAM and 128GB of internal storage space, known industry insider Benjamin Geskin said earlier this week, in addition to sharing what are alleged to be the official logos of the two devices which Samsung is expected to introduce early next year. The low-resolution renders indicate that the Galaxy S9 Plus will once again be stylized as the Galaxy S9+ and add more credence to recent reports that the South Korean original equipment manufacturer will debut exactly two additions to its high-end Android phone series in 2018, as was the case in the last few years.

Both the Galaxy S9 and Galaxy S9 Plus will feature a microSD card slot, according to the same source, though it remains to be seen whether Samsung makes them capable of supporting capacities over 256GB. Geskin also claims that the models meant to be sold in China and the United States will be powered by the Qualcomm Snapdragon 845 SoC, whereas those intended for other markets will feature the Exynos 9 Octa, another rumored silicon that still hasn’t been officially announced and is alleged to be built on the 10nm process node. The insider provided no more details on the matter, though it’s likely that Samsung will also debut some more premium Galaxy S9 models with double the storage space seeing how this year’s Galaxy Note 8 phablet is already available with 256GB of flash memory in select markets like South Korea.

Rumors about Samsung’s upcoming flagships have been circulating the industry for several months now but save for some basic and unsurprising hardware upgrades including more RAM and a better SoC, no firm details regarding the two have yet been provided by any reliable sources. The Galaxy S8 series was released much later in the year than the Galaxy S phones usually debut, so it remains to be seen whether Samsung sticks with the new schedule and unveils the Galaxy S9 devices in late March or if it revers to its old practices and tries to steal all the spotlight at the upcoming iteration of Mobile World Congress (MWC) by launching the duo in Barcelona next February.