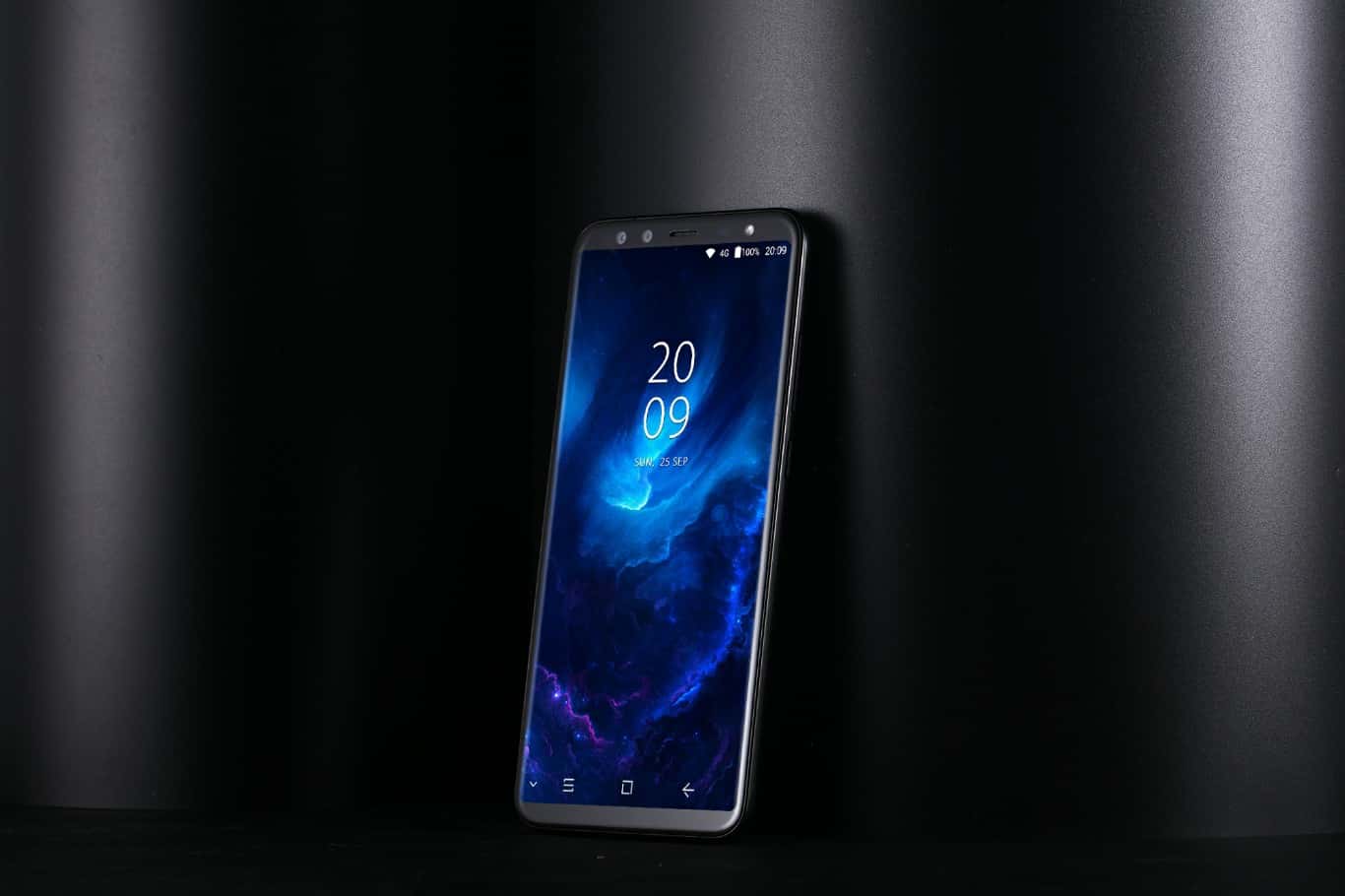 Blackview has just announced that the Blackview S8 is available for pre-order. The company says that the pre-order period will last from October 9 to October 15, and those of you who decide to pre-order the device will also get a $30 coupon. That's not all, though, you can even get a chance to win the Blackview S8, as the company is hosting a giveaway as well, and is giving away three Blackview S8 smartphones, winners will be announced on October 18. If you'd like to participate in the company's giveaway, you'll need to follow the source link down below, and from there you'll be required to select your favorite Blackview S8 features, and share the giveaway on your social media platforms.

Having said that, the company has also released a new ad for the Blackview S8, this video is embedded down below, and Blackview is using the 'Young, Wild & Free' tagline in order to promote its newest smartphone. Having said that, the Blackview S8 is the company's all-new handset, which is inspired by the Galaxy S8, that much is obvious. This smartphone is made out of metal and glass, while it sports really thin bezels, and comes with a 5.7-inch HD+ (1440 x 720) display (18:9 aspect ratio). This smartphone is fueled by the MediaTek MT6750T 64-bit octa-core processor, while the phone packs in 4GB of RAM and 64GB of native storage. A 3,180mAh non-removable battery is also a part of this package, and the device actually packs in four cameras. On the back of the Blackview S8, you'll be able to find 13 and 0.3-megapixel shooters, while those two cameras are included on the front side of the device as well.

The Blackview S8 comes with Android 7.0 Nougat out of the box, and the phone also sports a rear-racing fingerprint scanner. A Type-C USB port is placed on the bottom of this phone, where you'll find its loudspeaker as well. The phone comes in three color variants, Magic Black, Silk Gold and Coral Blue, while it does not sport a 3.5mm headphone jack, but you will get 3.5mm dongle in the retail box, though. If you'd like to pre-order the Blackview S8, follow the link / banner which is included down below.