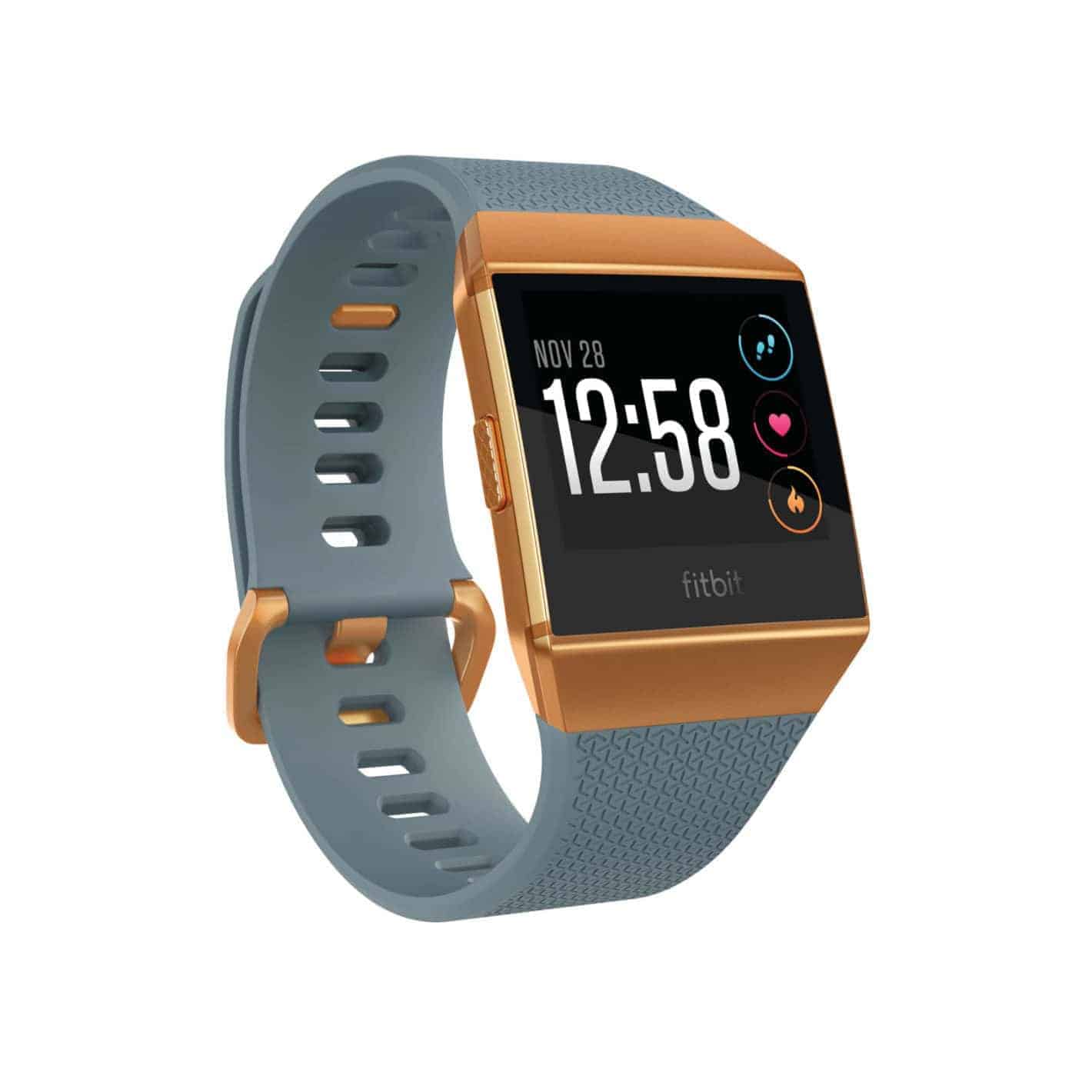 The Fitbit Ionic is now officially available for purchase, after being available for pre-order for a few weeks. The Fitbit Ionic is the company's first attempt at a true smartwatch, complete with apps. The company did unveil the Blaze a few years ago, but it was mostly just a fitness tracker with a larger display. The Ionic aims to be a bit more than that, and with a price tag of around $299, it should be.

Fitbit Ionic can do basically everything you'd expect it to do. This includes tracking your activity and your workouts. It does have an improved heart rate sensor for seeing how far you are pushing yourself during your workouts. It can track your sleep and calories burned as well. It is also the second Fitbit tracker to be able to track your swimming. Of course, the swimming aspect is probably the least accurate of the exercises it can track – if it is anything like the Fitbit Flex 2. It does also have a built-in GPS for tracking your runs and such. Now, on the subject of non-fitness features, the Fitbit Ionic does also have internal storage available, so you can store your favorite tunes on the Ionic and play them using the Fitbit Flyer headphones or another pair of Bluetooth headphones and really leave your smartphone at home on your run. There is also a slew of other apps available inside Fitbit's own app store, and there is even NFC included for making payments with your wrist.

The Fitbit Ionic is a $299 fitness smartwatch, so it puts it right up there with smartwatches on the Android Wear 2.0 platform. Fitbit is hoping that by making its own platform for apps (thanks to its Pebble purchase) that it can compete with Android Wear, Apple Watch and others. The Ionic is available in three different colors: blue gray/silver gray, slate blue/burnt orange, and charcoal/smoke gray (the first color is the color of the wrist band, and the second is the actual watch). Fitbit is selling replacement straps for the Ionic, so you can swap it out if you don't like the color, or material. These start at $29.95 and the leather straps are priced at $69.95.