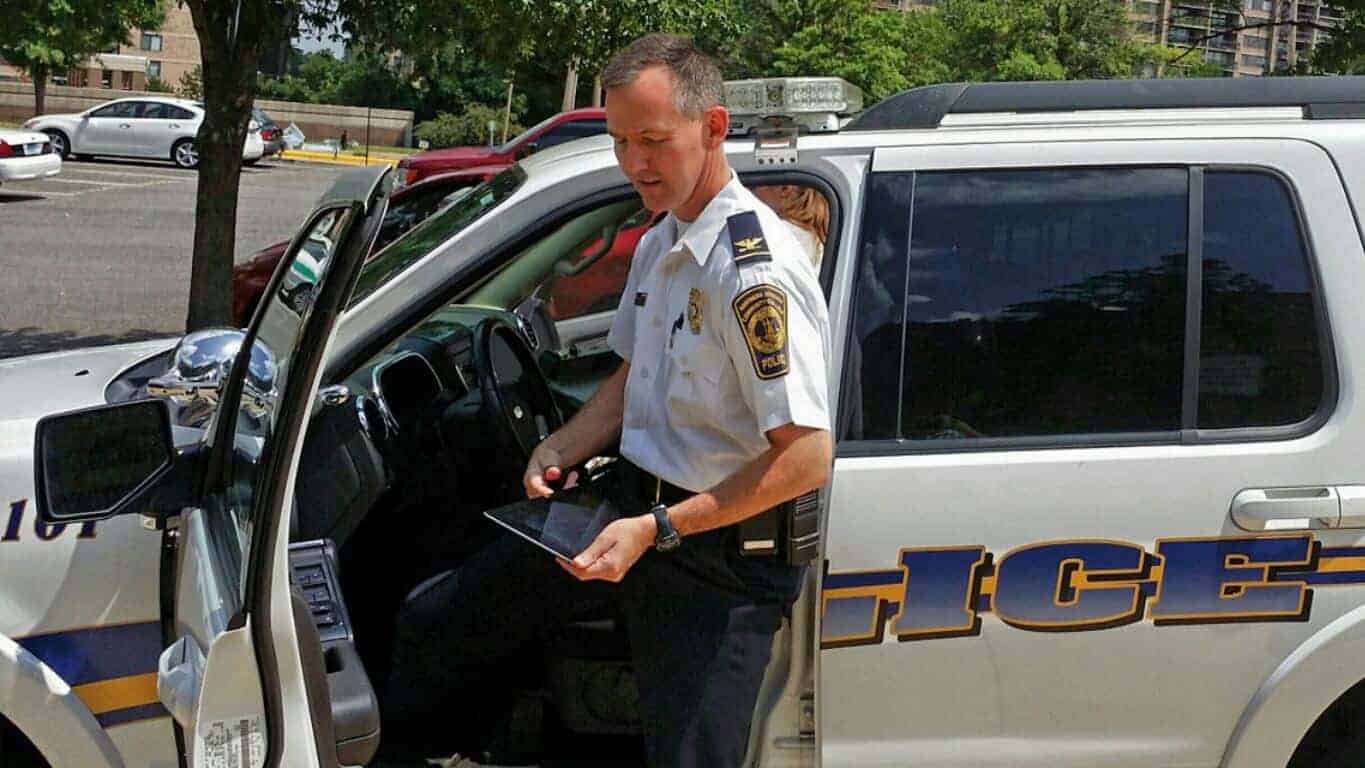 FirstNet has now created what equates to an FAQ page in order to clarify exactly what the join program between itself and AT&T is and to answer some other questions about the project. The release follows a measure of scrutiny about whether or not its prioritization of first responders goes in opposition to Net Neutrality and concerns about penalties and fines for states that opt-out. For those who may not be aware, FirstNet is currently working with AT&T to build out a network specifically designed to keep first responders – such as police officers, firefighters, and other emergency response departments – connected in emergencies. It is part of a requirement that states build out such a network as part of the Middle Class Tax Relief and Job Creation Act of 2012. Each state needs to build out a radio access network (RAN) as part of the goal to finalize a Nationwide Public Safety Broadband Network. FirstNet is the official agency for creating those networks and will take on the financial burden of building out the network, in exchange for licensing fees.

In a blog post pointing to the new page, which can be accessed through the source link below, FirstNet says the effort is still very much in its consultation and planning phases. States have until December 28 to reach a final decision as to whether or not to opt-in. As of this writing, there are a total of 27 U.S. states and territories already signed on to take advantage of the network. A further 18 states have chosen to ask for competing bids from other companies and any of the states that don't opt out will be automatically enrolled. Another large part of the controversy, meanwhile, arises from the consequences of opting out. FirstNet says it has consultation teams available to discuss ramifications of an opt-out, but that the states would need to build, operate, maintain, and improve its own Radio Access Network. That includes a Spectrum Manager Lease Agreement between FirstNet and the territory or state that opts out. States and officials have balked at the agreements and at the penalties associated with a default opt-out pr termination that would occur if FirstNet's technical requirements aren't met. Some states have reported, for example, have reported that they would be required to pay up to $1 billion over the course of 25 years for the license agreement if they opt out. Larger states, such as California, could see spectrum lease payments of up to $3 billion and penalties upwards of $15 billion.

Aside from the new page, the company's primary concern appears to be focused on outreach to governors and territory officials who will ultimately decide whether or not to opt-out. The company maintains that it's primary goal is to provide a network for first responders in the promotion of public safety, saying that it has been delivering plans to territories and states for review and speaking with representatives of those to discuss options. It may be too early to ascertain whether or not the new explanation from FirstNet or its outreach will assuage any of the pertinent concerns. So far, no states have chosen to opt out but it remains to be seen whether any competing companies will be chosen by other states to challenge the implementation of FirstNet and AT&T's first responder network in the still-undecided states or territories.