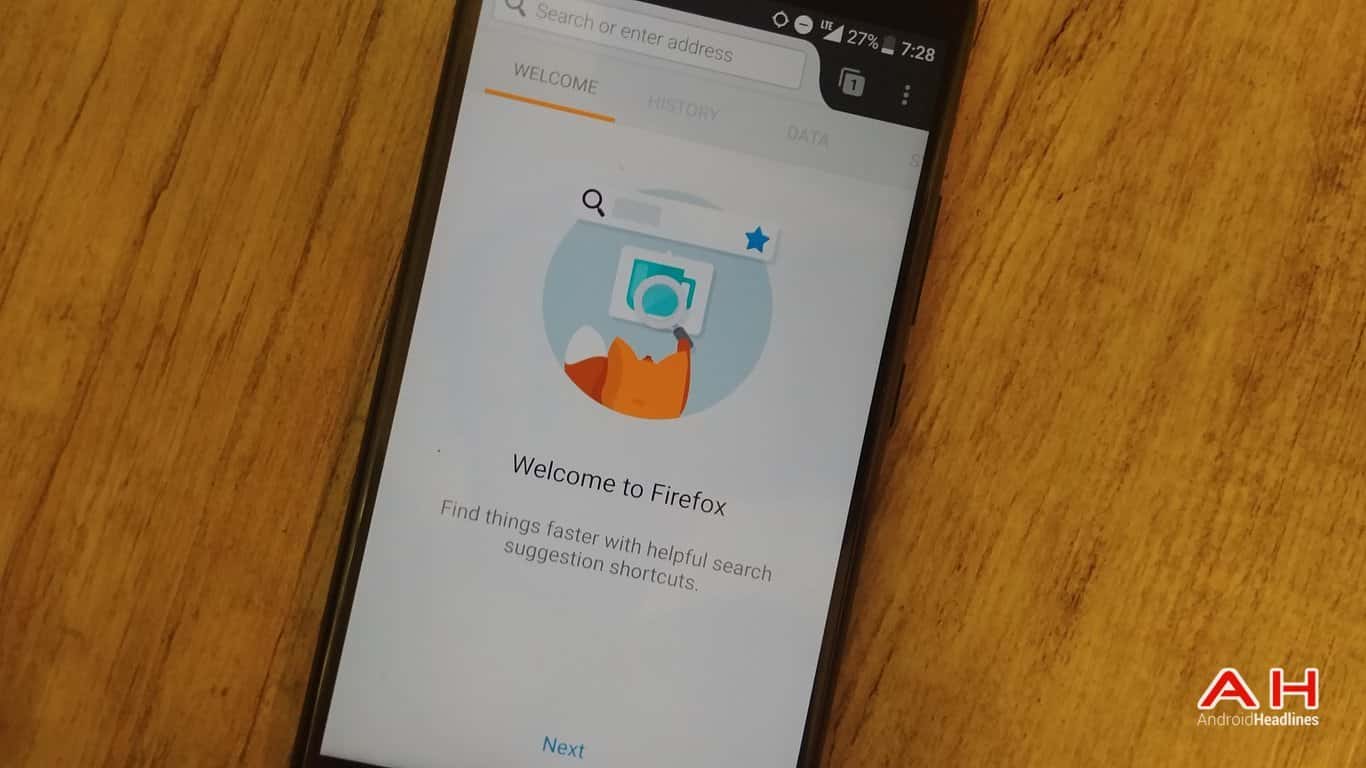 Firefox 58 is well underway and it's bringing new web app home screen shortcuts with it. That's according to a new blog post from the company behind the Firefox browser, Mozilla. More specifically, the company says it is bringing "web app manifest support" to the browser in version 58 for mobile. That means that if a web app developer has a properly formulated manifest file for their application, users will be able to add a shortcut to their Android device's home screen to quickly access that web app in the future.

Once the feature is in place, users can add those shortcuts by tapping on a home-shaped icon in the URL bar. The web app will then be installed on that user's home screen with its own dedicated icon, pulled from the website itself. When the home screen icon is tapped, it will open as its own full-screen application and have its own place in the recent apps drawer, rather than existing only as a Firefox tab. Interestingly enough, any external links clicked through that web app will open in a custom tab, rather than through the web app itself. Mozilla says that's to keep users informed about the page they have navigated to since it will display the website's URL and security information. However, the use of a custom tab is also much more efficient, and therefore faster, than if the external page had opened in the Firefox browser itself. Beyond that feature, Firefox 58 will also support home screen shortcuts for any URL through "Add Page Shortcut" option, which can be found in the app's three-dot overflow menu. Those won't work exactly like the new web app feature since they'll open in Firefox when clicked, instead of in their own full-screen window. With that said, the home screen shortcuts created in that way should still be convenient and useful.

Mozilla hasn't provided an exact time frame for when this version of Firefox will be available, but it is already a feature that's available with the latest nightly build of the Firefox app – which is called Firefox Nightly for Android. The company's development teams have also already started working on the next iteration of the browser, so it really shouldn't take too long for the new features to get pushed out. In the meantime, anybody interested in trying Firefox out can hit the Google Play Store button below.