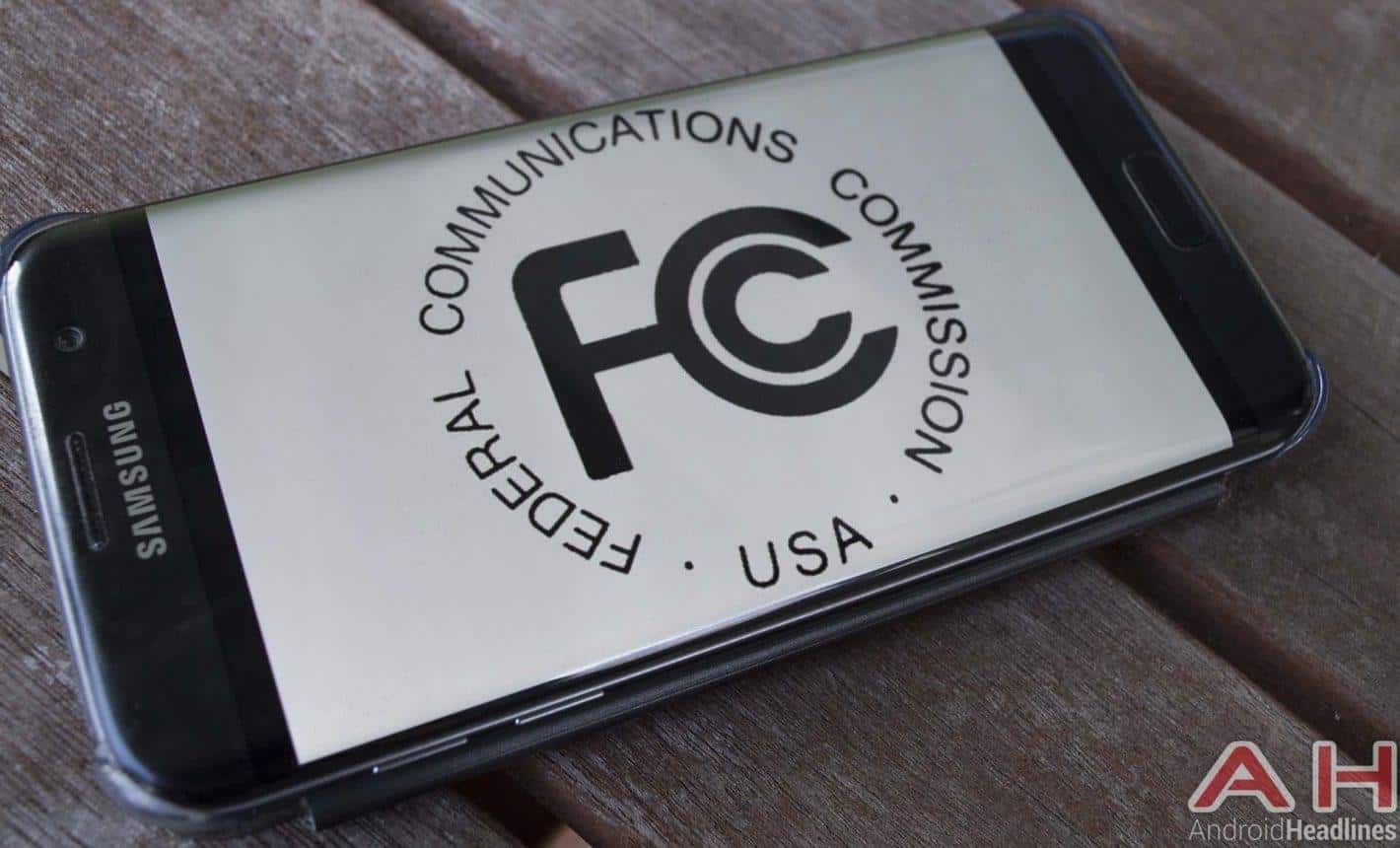 The Federal Communications Commission is currently taking a vote and public comments on a measure that would make high-frequency 3.5GHz spectrum, also known as Citizens Band Radio Service, harder for smaller players to get. The Notice of Proposed Rulemaking seeks to overhaul the way that Priority Access Licenses are handled by offering more of them, extending their time limit, and expanding their geographical area. According to a WISPA statement, Priority Access Licenses would not reduce prices on the cost of the spectrum, and would actually put smaller entities like schools and rural broadband carriers lower on license bidding lists, giving them less of a fair chance to obtain spectrum and actually make it easier for the spectrum to be snapped up by larger, more powerful, and most importantly richer entities.

To be specific, the new notice looks to depart from Priority Access License issuing on the basis of census tracts and actually move towards larger geographical areas referred to by WISPA as Partial Economic Areas. Some wireless carriers apparently pushed for more focus on issuing PAL licenses in PEAs, though T-Mobile and the Cellular Telecommunications Industry Association, among others, reportedly petitioned for rules to favor the configuration being presented in the notice of proposed rulemaking that's being put forth for voting right now. Issuing PALs via PEA designations spreads spectrum across a wider area, targeting large metro districts and their outlying communities in one fell swoop. Targeting census tracts, on the other hand, would grant licenses for smaller use areas, making the rule change a boon for larger entities.

The notice has thus far met opposition from only one Commissioner, being Jessica Rosenworcel. She took to Twitter in the wake of the notice's publication to decry the modern FCC as lacking the innovation and risk-taking that once made the organization a wireless policy leader. The Wireless Internet Service Providers Association provided some resistance to the new rules from outside of the organization, with representatives meeting personally with commissioners to warn that the new rules could favor large players and wireless carriers by allowing them to snap up smaller licenses for lower prices to fill gaps in coverage. The new rules would also tweak how secondhand spectrum transactions work, and reportedly include little protection from small owners being pressured to sell by larger ones.