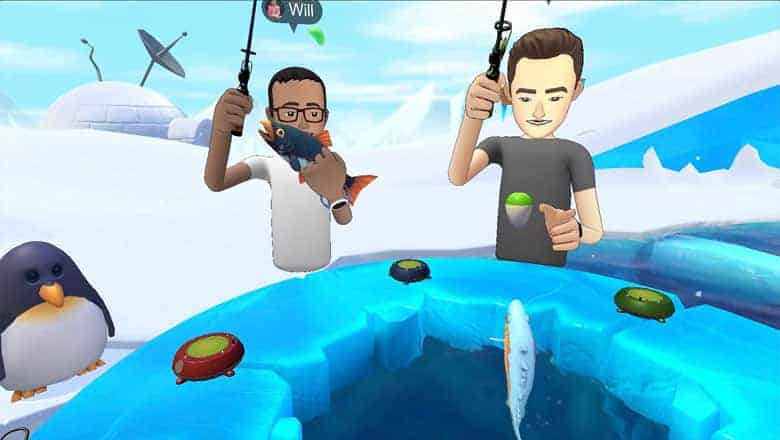 Oculus announced Facebook Spaces last year, as a way for users to communicate with each other in virtual reality. Think of it as a social network but in virtual reality. Today, the company announced at Oculus Connect that it was adding a few new features to Facebook Spaces. With the big one being live 360-degree video support. This sounds like a pretty useful feature for an app that is basically a virtual reality social network, since you’re already using a VR headset, seeing 360-degree video is a nice feature to have available.

That’s not all that Oculus is announcing for Facebook Spaces though, it is also announcing a VR art program. It’s called Quill, and it’s a VR painting tool that is free, and has already been used in making original films like Dear Angelica. This is similar to the painting app that HTC has on the Vive. With Quill, Oculus says, you’ll be able to create some art in the virtual space along with your friends. The final major announcement for Space is Facebook 3D posts. These are essentially objects created in VR, and it can be shared into the regular news feed. So even those not using a VR headset can still see these posts. Like with 360-degree video on a desktop browser, you’ll be able to use your mouse to move the object around and see the entire thing.

Everything announced today for Facebook Spaces is part of Facebook bringing its social network to the next big thing in technology, which is virtual reality. It’s also a big reason why the company bought Oculus a few years ago. Facebook knows that virtual reality is going to become a major deal in the coming months, and it doesn’t want to miss out on being part of that next frontier. And while Oculus does make money from its hardware, Facebook’s bread and butter is still its social network, so it doesn’t want to leave that behind when transitioning into virtual reality. And that is where Facebook Spaces comes into play. Obviously, Spaces isn’t used as much as any of Facebook’s other apps, due to the fact it only really works in virtual reality, but that’ll change in the near future.